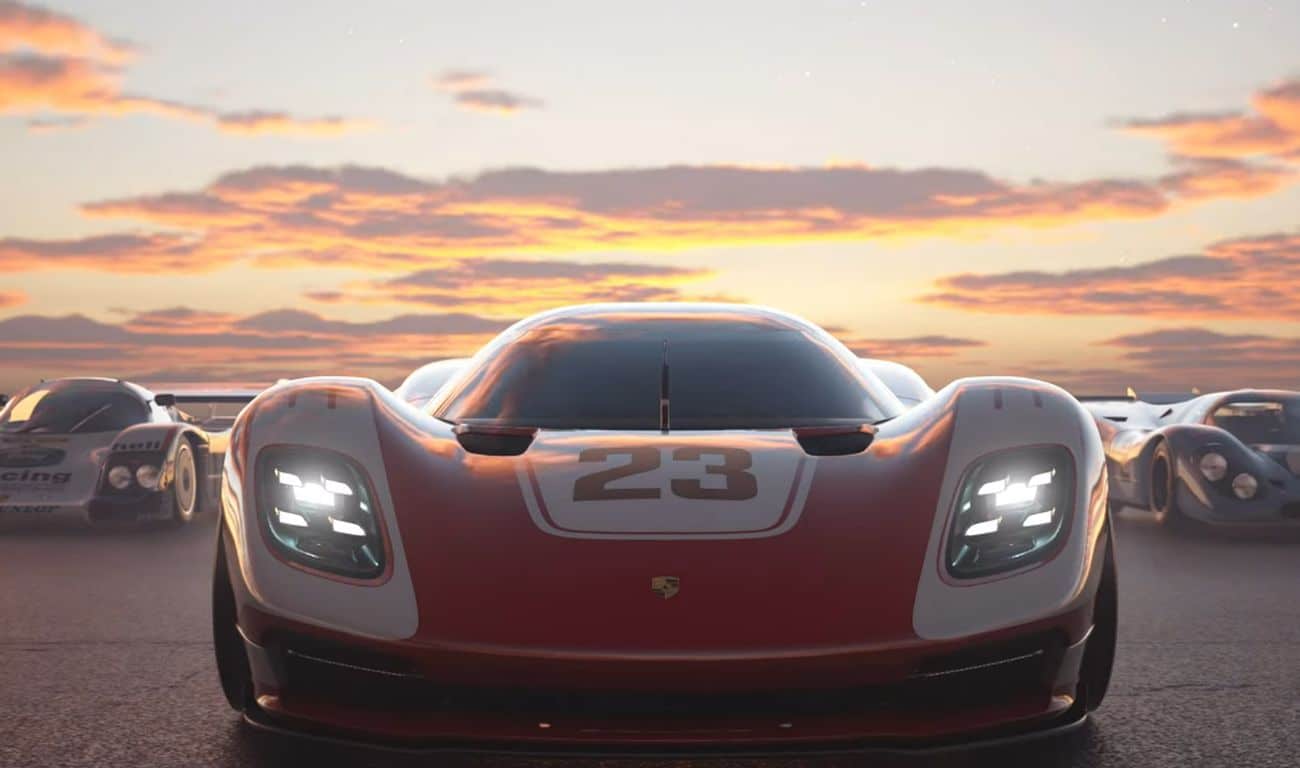 PlayStation Store: what were the most downloaded games in 2022 in Europe?

Sony has just communicated several rankings relating to the most downloaded titles on the PlayStation Store on the year 2022. To find out how many times Elden Ring and FIFA 23 are mentioned, it happens a little lower.

The title of the PlayStation Blog article is not so clear. So what are we talking about when we talk about “the most downloaded games of 2022” on the PlayStation Store? Titles purchased in digital format on the platform last year, or is it simply the number of downloads observed over the same period on any game owned in its library?

Perhaps it is ultimately a question of a bit of both, namely the highest number of downloads obtained for a title released in 2022. And at that time, yes, we can see better… until we see appear the eldest GTA V. The second hypothesis was possibly the correct one, then.

The PlayStation Blog review is as much about the European PlayStation Store as it is about the US and Canada. To find our way around, we will focus on the classifications of the Old Continent, because there are indeed several of them. With, to start, the top 20 PS5 and PS4 downloads.

In particular, we can note that the new Gran Turismo, God of War and Horizon were significantly preferred over the new generation, that PS4 players left their version of Cyberpunk 2077 mold in the depths of their game library, and also that you can be an independent title released a long time ago and continue to make money. Finally, let us point out that Beat Saber et Fall Guys are respectively at the top of the rankings of the most downloaded VR and free-to-play games in 2022.