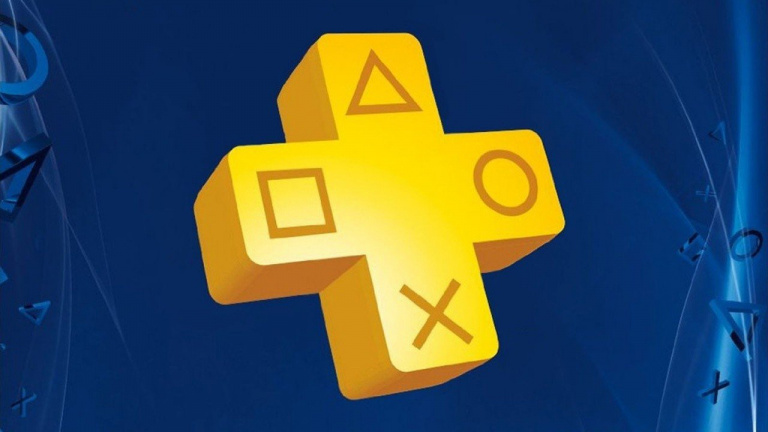 As fans eagerly await the launch of the new PlayStation Plus, Sony is revealing the free games for May.

It is therefore from the first Tuesday of the month, i.e. the 3 May next, around 5 p.m., that PlayStation Plus members will be able to play a total of three additional PlayStation 4 and PlayStation 5 games “for free”. On the menu for May, we have FIFA 22, EA’s sports game that needs no introduction, as well as Tribes of Midgard and the roguelike Curse of the Dead Gods. A nice program that promises to be.

We start with the unexpected little surprise that will make you step on the lawn! Yes, it is FIFA 22‘, the latest iteration of Electronic Arts’ annual football game, just that. With this episode, the successful franchise offers players the opportunity to play with more than 700 official teams and to participate in more than 30 championships and competitions or to play numerous matches in a wide choice of game modes: from the most traditional with the famous Quick Game, the most time-consuming, we think here of Ultimate Team, passing by the most original, the Volta Football mode. Suffice to say that there is something for everyone. Please note that players can also pick up an Ultimate Team pack “for free”.

We continue the program for the month of May, with the exclusivity Tribes of Midgard, a title only released on PC, PlayStation 4 and PlayStation 5. In this multiplayer Viking survival game, participants must unite in hopes of facing an invasion of Norse giants and gods. Fortunately, like any good self-respecting survival game, the production of Gearbox Publishing and Norsfell allows players to forge ever more powerful weapons, but also to build gigantic buildings, ideal to be able to retreat at the time of a far too dangerous enemy assault.

We end the May selection of PlayStation Plus with Curse of the Dead Gods, the roguelike that got the nice score of 15 out of 20 in our columns. Unlike Tribes of Midgard which asks players to survive, here the player takes control of a brave hero who aims to defeat the God of Death. To do this, he must travel through a multitude of labyrinthine temples containing evil deities in order to collect many treasures, such as divine powers or even immortality.

To find out about the PS+ program for the month of April, which will remain available until May 3, we suggest you go to this link.