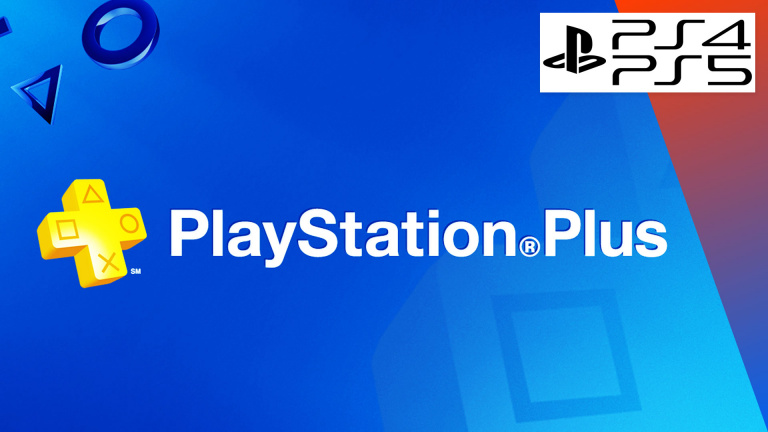 In a little over two days we will switch to 2022. There are plenty of titles expected in the next 12 months, but some things remain unchanged. So, change of year or not, Sony formalizes the list of games that will be “offered” as part of the subscription to PlayStation Plus.

Once again, Sony PlayStation failed to keep the identity of the January 2022 games a secret. A few days ago, the Dealabs site, well known to players looking to purchase consoles or games at a lower cost, indeed unveiled a list of games presenting the potential January games of the PS Plus. The site has never been faulted on the subject, the whole thing was very credible. So, after Godfall: Challenger Edition, LEGO DC Super-Villains and Mortal Shell, Dealabs announced that DiRT 5, Persona 5 Strikers and Deep Rock Galactic would be the games “offered” to subscribers in a few days. Today, Sony has confirmed that these games are as planned, and that they will be downloadable from January 4 to 31, 2022.

Released on November 6, 2020 and developed by Codemasters, DiRT 5 is an off-road racing game that sets itself apart from the rally atmosphere, to offer a more colorful and more arcade experience, with the clear desire to reach a new audience. A turn which did not please all the players, but which did not prevent the title from being generally well received. Dense content, varied events, consistent visual identity and effective handling allow the game to be good, despite a lack of inventiveness noted in our test. If you are subscribed to the service and you are interested in the genre, this will be the opportunity to try it without taking out the credit card.

See also  42 games in development, 28 projects not yet announced

The concept of Deep Rock Galactic is pretty straightforward. Players take on the role of a troop of space dwarves, exploring and digging the randomly generated depths of the ground for precious resources. However, they are defended by hordes of creatures, and one must cooperate while being complementary to accomplish the objectives. Launched in early access in 2018, the title has brought together a large community of players, who continue to explore today while facing the dangers that stand in front of them. Playable solo, the title is intended above all for multiplayer, a configuration in which it reveals its full potential.

Published by Atlus but developed by Omega Force, Persona 5 Strikers is the official sequel to Persona 5. It therefore does not take into account the additions of the Royal version, but allows you to find Joker, Makoto, Morgana, Ann, Futaba, Haru, Ryuji and Yusuke, who get together to go on a road trip around Japan during the summer holidays. Obviously, not everything is going to go according to plan, and they will have to investigate while appealing to their personas. Unlike the base game, Persona 5 Strikers is not a JRPG as we understand it, but rather an action-RPG eyeing the musou (Dynasty Warriors, Hyrule Warriors, One Piece Pirate Warriors). By using the powers of the personas, the characters must therefore defeat many enemies grouped together en masse and overpowered bosses, often inspired. Well written, rich in epic clashes and always equipped with the iconic Persona 5 interface, Strikers allows you to rediscover, over the course of twenty hours, the now cult atmosphere of the base game.

This page contains affiliate links to some products that JV has selected for you. Each purchase you make by clicking on one of these links will not cost you more, but the e-merchant will pay us a commission.
Find out more.