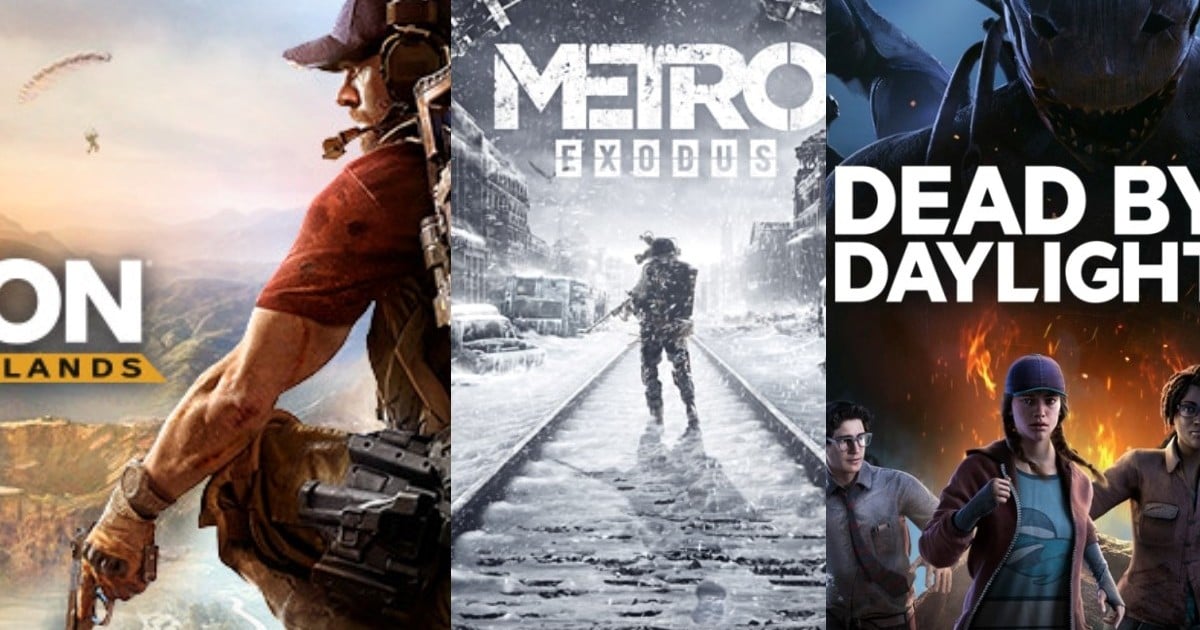 Playstation bets with everything to increase its number of subscribers in the Plus after this category was merged with Playstation Now. And as advertised12 free downloadable games have been added for Playstation Plus Extra and Premium users. Of all of them, there are at least four of excellent quality: Ghost Recon Wildlands, Metro Exodus and Dead By Deadlight.

Ghost Recon Wildlands is the tenth installment in the Ghost Recon saga. It was released in 2017 for Playstation 4, Xbox One and PC. Since that year, he has accumulated a good number of players. And it is logical: it has a more than attractive story. The plot of the game takes place in Bolivia, called country taken over by a drug dealer “El Sueño” and his Santa Blanca Cartel.

Given the power that this cartel has achieved, they understand from the United States that it can represent a threat around the world, and that is why they send a group of special operations called Ghosts. These four soldiers -one of them from Jujuy- they will have to cross the enormous mountains of Bolivia and eliminate the hitmen of Santa Blanca one by one to reach their bosses, obtain information and find El Sueño.

Undoubtedly, the environment is more than attractive, with a level of detail that perfectly recreates the Bolivian territory. The open map offers side missions and a good variety of vehicles, as well as multiple weapons that can be customized in different ways. Being the leader of the group is another interesting challenge, which will test the ability of each player to complete the missions with different tactics.

Metro Exodus was released in 2019 for Playstation 4, Xbox One and PC. It is the sequel to Metro: Last Light. The game continues the story of Artyom, an explorer who belongs to a group of elite soldiers who survive a nuclear war in an underground. As group leader, the protagonist must guide his companions to escape from there.

An escape that will happen but not face endless human enemies and mutated animals. The story is also interactive. so it will evolve in one way or another depending on the decisions made in control of the protagonist.

Dead By Deadlight is already a classic. It was launched for PC in 2016 and later expanded to Playstation 4, Xbox One, Nintendo Switch and even mobile phones. The game is horror and exclusively multiplayer. Ideal to enjoy with friends. They can play five, where four will be the ones trying to escape from the player who will take the role of the killer. The perspective of the group is in the third person, while the murderer’s is first. An ideal proposal to enjoy in a group and to be scared occasionally.

TOPICS APPEARING IN THIS NOTE

See also  Games of the month: The Last of Us, Splatoon 3 and Monkey Island | Reviews