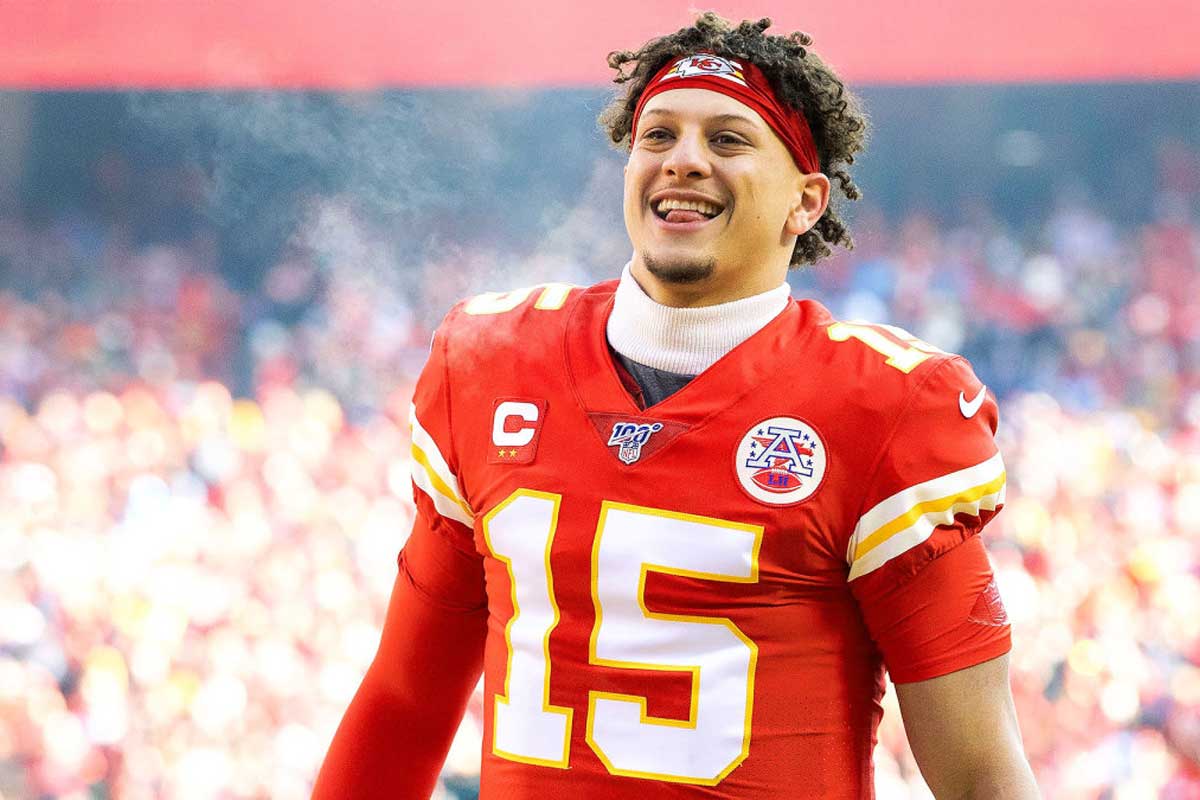 [Playoff 2022] Kansas City Chiefs: everything for the attack?

How would the Chiefs react after the Super Bowl debacle? Patrick Mahomes, was he broken after the worst game of his young career? Many questions surrounded Kansas City at the start of this new season. But unsurprisingly, the Chiefs at least passed the first test.

How did they get there?

While they were among the big favorites of the regular season, the Chiefs’ journey to the playoff was much more complicated than expected!

After a victory to start the season, Kansas City chained 2 losses then began to alternate victory and defeat. Heading into Week 8, the Chiefs have a 3-4 record! Beyond the balance sheet, the manner also worries: the defense is catastrophic in all sectors and the attack is clumsy with many ball losses.

Kansas City takes advantage of the reception of the Giants in week 8 to relaunch and chain 8 victories allowing the team to have an 11-4 record and get closer to first place in the AFC.

Surprisingly, this turnaround is primarily defensive with 7 out of 8 games where Kansas City concedes less than 17 points. Because the attack on its side is still experiencing difficulties with 3 of the first 4 successes below the 20 point mark, a rare thing on the side of the Chiefs.

Eventually, Andy Reid’s team would be in the running for the No. 1 spot, but would eventually give it up to the Titans due to a Week 17 loss to the Bengals. But after a sluggish start, the essential is there for the title finalists.

Of course, a defender like Chris Jones could be the X factor for this team. Coach Andy Reid will probably also be to follow…

But hard not to mention Patrick Mahomes. The young quarterback seemed a little more in difficulty this season, whether against the defense using a Cover-2 or in his decision-making with in particular 13 interceptions thrown. Mistakes, to which the star of the Chiefs had not accustomed his teammates and fans.

If Mahomes continues his mistakes then opponents Kansas City will have a chance. On the other hand, if the young talent regains his level of the 2018-2019 seasons then not many people in the AFC will be able to stop the Missouri team.

Why are they going to go all the way?

Aside from the fact that no AFC team has proven to be excellent enough to earn the title of “big favorite,” and therefore adversity seems within their reach, the Chiefs can, above all, attack.

Besides the well-known individual qualities, the Chiefs first strengthened their offensive line, the main cause of their Super Bowl loss in 2020. Above all, and despite this year’s shortcomings, believing that this offense is not strong enough is a mistake.

Indeed, the Chiefs are almost in the top 5 of all classic offensive statistics (4th in points scored per game, 3rd in yards per game, 5th in touchdowns scored…) and even seem to be the best on several more “advanced” stats : 1st on the percentage of drives ending in points (48%), 1st in points and yards per drive, 1st on 3rd and 4th attempts… In short, even being less strong than in the past, this attack remains the number trump 1 of the deductible.

Finally, we must not neglect the contribution of the defensive talents of the team (Chris Jones, Tyrann Mathieu…) and more generally the experience of the Chiefs who could make the difference in the hot moments of the playoffs.

Why won’t they go?

Kansas City has shortcomings that can seem crippling on both sides of the ball.

In attack, this year, the Chiefs have lost a lot of balls (7th) and are struggling to conclude in the red zone (17th), these small mistakes could be expensive in knockout matches.

In defense, we do not really know on which foot to dance with the Chiefs. Capable of a very good defensive series during the season, Kansas City also showed on many occasions a defense which had difficulty in tackling, cornerbacks exceeded by the best opposing receivers, difficulties in putting the opposing quarterback on the ground ( even if the pressure rate is correct)…

Finally, and we are in the “impalpable”, but only 2 franchises have managed to play 3 finals in a row. Hardly surprising in such a competitive league, but it proves just how difficult the task facing Kansas City is.

A few injuries during the season for Kansas City, but no star lost in the offseason like other teams. On the other hand, the recent injury of offensive lineman Lucas Niang is a real loss for the attack.

Without “industrial” failure and with their experience and strengths, the Chiefs must at least reach the AFC conference final. Depending on the opponent, the walk could prove to be difficult to pass.

But with this attack, it is difficult to bet against and a 3rd final in 3 years seems more than possible.