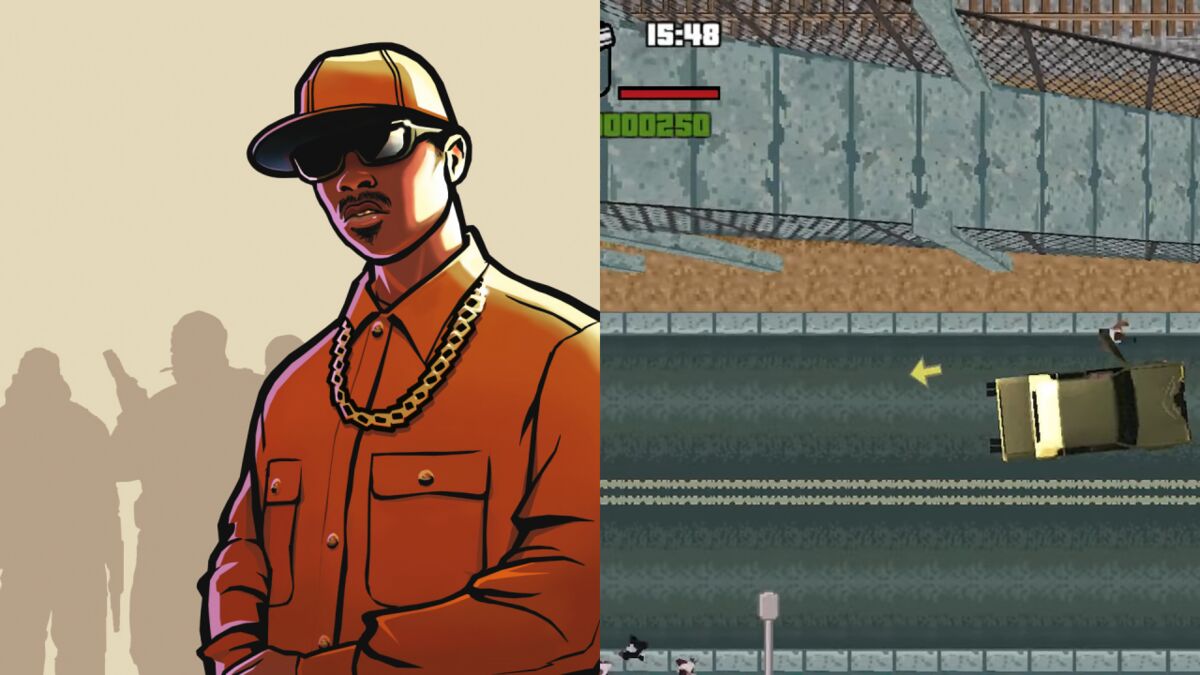 Try to critique GTA San Andreas in front of a real fan and you will see the result. The opus released in 2004 is for many the best GTA in history. We had placed him on the throne in our ranking of the best GTAs.

In addition to a particularly well-built open world, the game offered us many iconic characters and an exciting story. The release of GTA Trilogy was therefore eagerly awaited by fans. Despite the cold shower offered by Rockstar, we are still delighted to find the Los Santos of the 90s with a little updating. If Rockstar decided to offer this Trilogy, it is because the publisher knows the fans’ love for these three games and he knew that the players would be there. While the studio has taken the side of the next-gen for its games initially released during the PS2 era, players have had fun imagining the opposite, what the game would give on PS1.

In this era of the PS5 / Xbox Series generation, it is always good to step back in time and remember what the industry was proud of at the time. Retrogaming is more and more fashionable and many players are turning to older consoles.

This is why modders have decided to have fun offering a PS1 version of GTA San Andreas. The game gives us a top view similar to what we could find at the time for GTA I and GTA II.

Although this is just a simple demo, it is quite fun walking the streets of Los Santos from this perspective. In this version, we are not likely to find this confusing bug present in GTA Trilogy

Do not forget to subscribe to not miss any of our news around GTA!