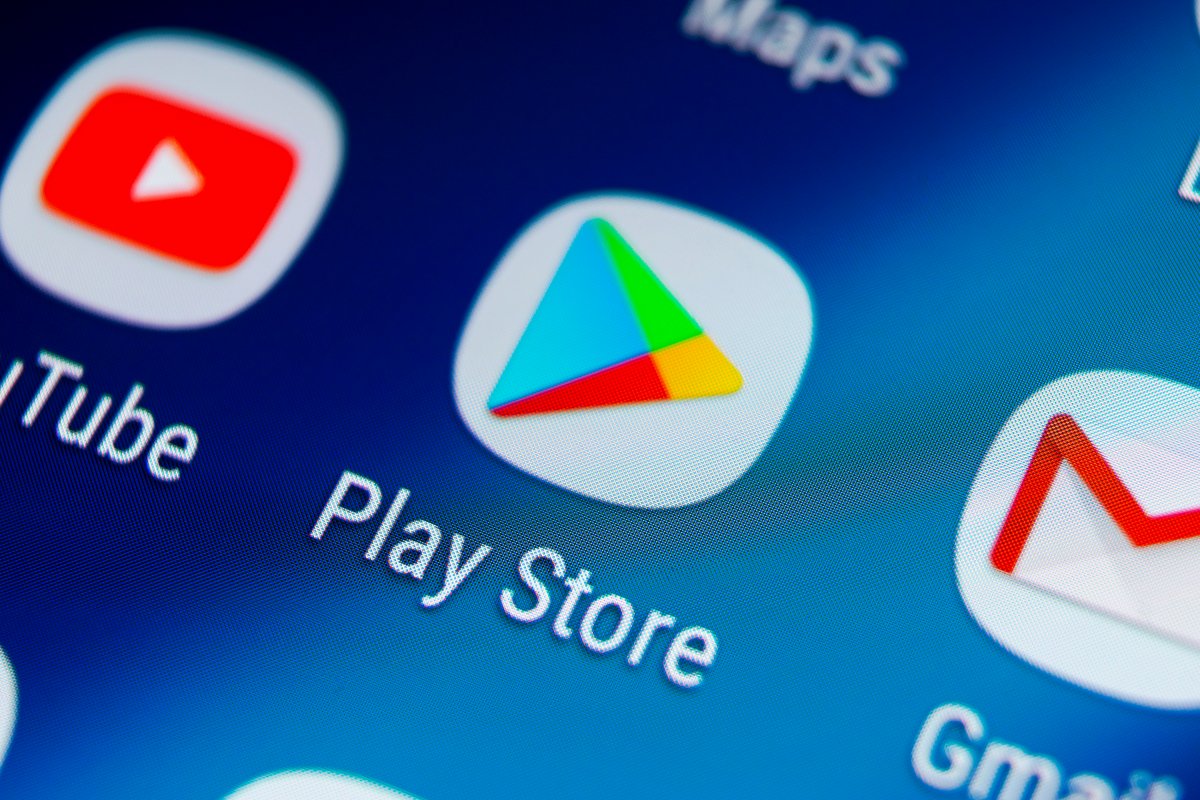 In order to keep the Play Store and thus Android devices clean from malware, Google says it did not allow around 1.2 million apps in 2021 because they violated guidelines. The company also blocked 190,000 developer accounts whose owners had developed malicious or spam apps. The housecleaning also wiped out another half a million developer accounts that were inactive or abandoned by their owners.

The large number is also because Google has improved its algorithms and verification process, the company said. For security, Google Play offers several privacy protection features, and the protections against malicious apps and developers as well as data security in the Android SDK have been improved.

In its blog post, Google also refers to the Google Play Protect mechanism, which examines the installed apps on billions of smartphones every day and protects people from malware and unwanted software.

A year ago, Google announced a new data security section for Google Play, urging developers to give users more insight into the privacy intrusion and security practices of the downloaded app. This includes information about what data the applications collect and why they do it. This change is now effective, developers have until July 20th of this year to provide the information for their apps.

In return, Google has made it easier for developers to manage their apps’ compliance issues in one place in the Google Play console, under the “Policy and Programs” section. Here they can also challenge decisions and track the status.

Furthermore, Google has worked with SDK providers to increase app security and limit how user data can be shared. In addition, the communication channels between SDK providers and app developers have been improved at the same time. Google wants to remain active in this area in the future, but the improved security of the SDKs is already having an impact on billions of users.

The best way to protect user data is to limit access to it in the first place. This assessment comes from Google itself, and the authors of the blog post cite additional numbers: 98 percent of apps migrated to Android 11 or later have reduced their access to sensitive APIs and user data. In addition, the company has significantly reduced the unnecessary, dangerous or forbidden use of accessibility APIs for apps that have migrated to Android 12. The function was retained for legitimate purposes.

In order to make Android more attractive for families, Google also banned the collection of advertising IDs (AAID) and other device IDs for apps that are aimed exclusively at children last year. At the same time, the possibility was created for all users to completely delete their advertising ID independently of an app.

Further improvements in these areas can also be expected for the current year. The authors of the blog entry also look forward to it.