Platonic love murder in Adana: They took my son from life

Mehmet Yücel, the father of 17-year-old Muhammet Yasir Yücel, who was stabbed to death by his girlfriend’s platonic lover, wants the murderer to receive the heaviest punishment.

Muhammet Yasir Yücel (17), his girlfriend EY (17) and his friend ET walking in İsmetpaşa Mahallesi of Adana’s Seyhan district; They were cut off by a person named AY (17).

AY, who allegedly had a platonic love for EY, had stabbed Yasir Yücel, with whom he had an argument.

THE KILLER IS IN DETENTION

The people around intervened and caught AY. While AY was handed over to the incoming police teams, AY and EY, who were detained, were taken to the police station to take their statements. Meanwhile, it was reported that the murder suspect AY’s interrogation continues. 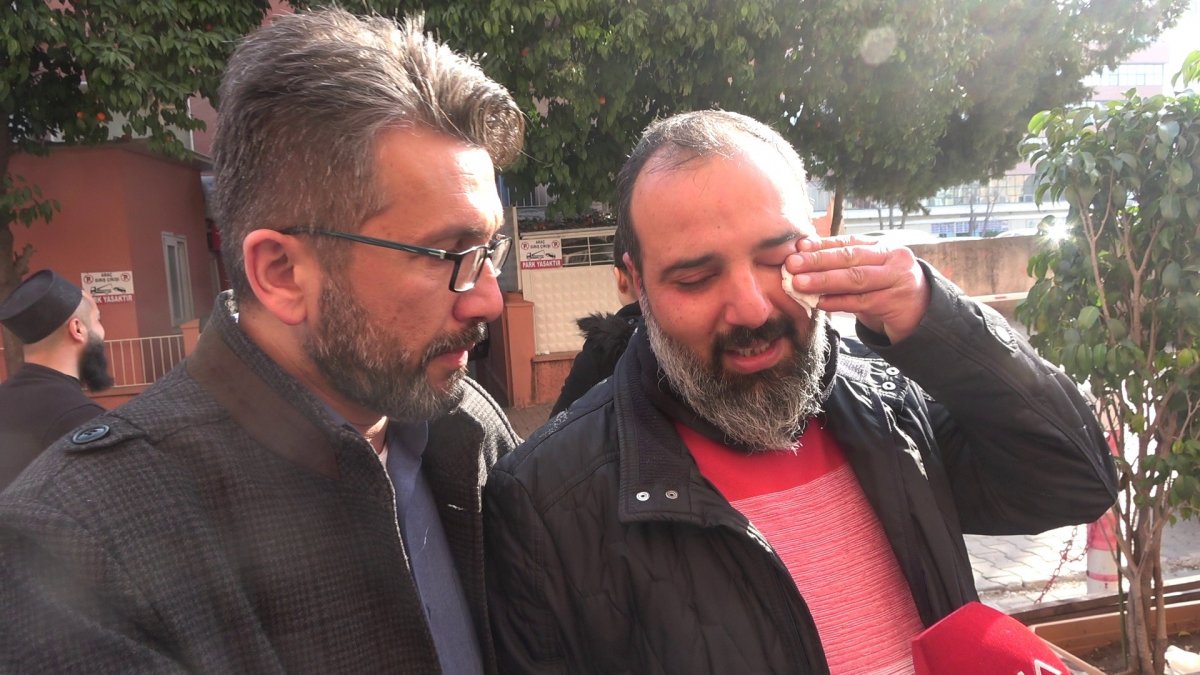 “I SHALL TAKE THE HIGHEST PENALTY FOR MY SON”

Speaking in tears, Mehmet Yucel said, “They took my lamb and my baby. Whatever is necessary should be done. If there is justice, let justice speak. They should give the heaviest punishment to those who hurt my child. What does it mean to kill my life, what does it mean to cut me off from my life.

“THEY TAKE MY LIFE FROM ME”

See also  Nuno Melo has a dream and wants all the CDS to dream about it. Portas and Monteiro helped but avoided crossing paths

They took my life parem with green eyes and silver hair. How will I live without it? It was my first tear. It was my 17 year old sapling. He finished me, may God finish him too.” he said.

Muhammet Yasir Yücel will be buried in Kabasakal Cemetery after autopsy. 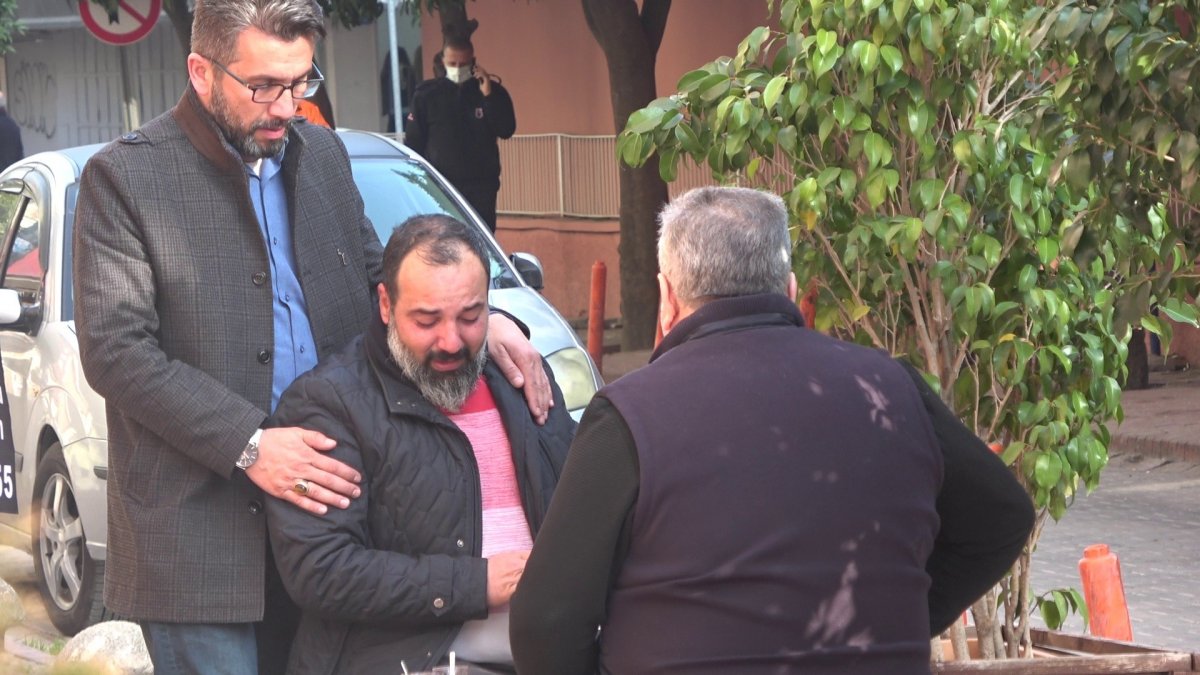 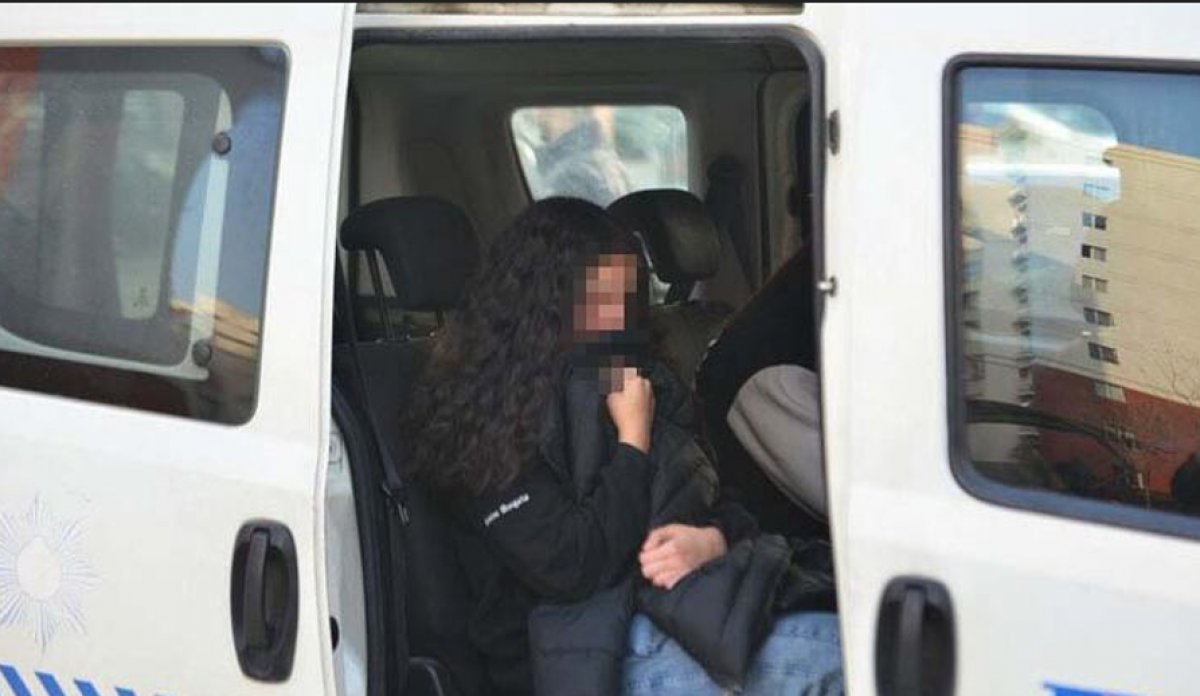 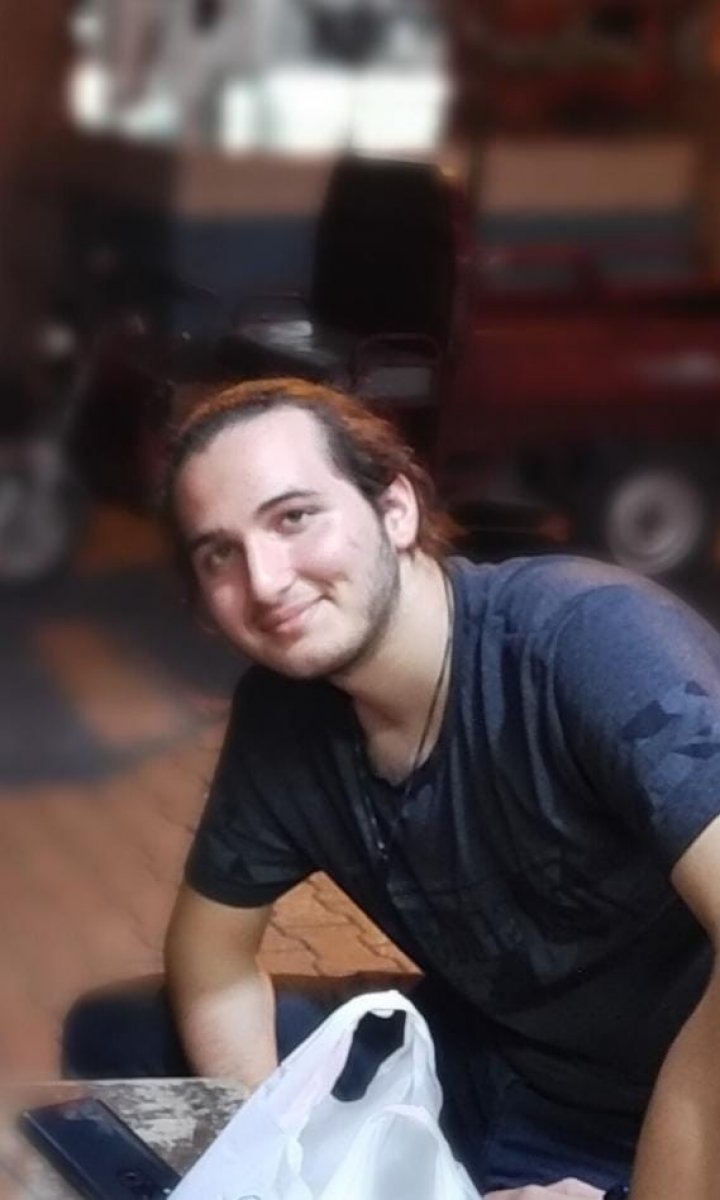