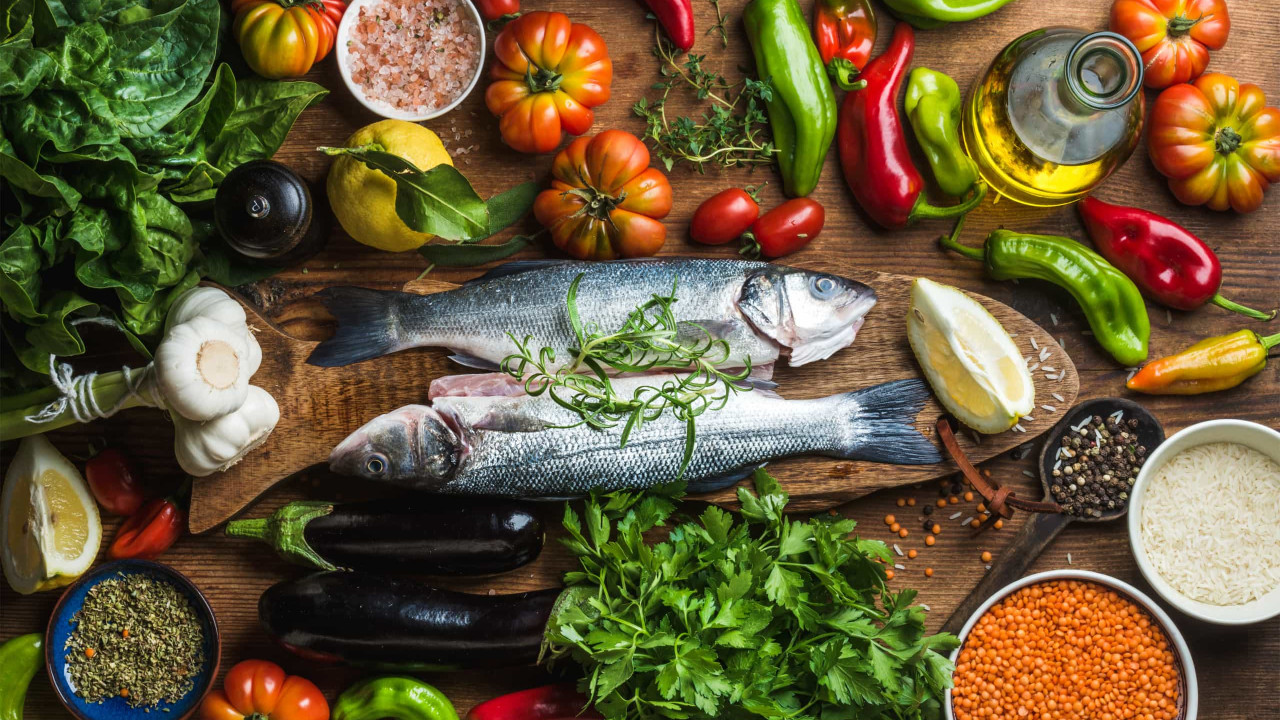 A This research, carried out in several countries, was published in the journal BMJ Nutrition Prevention & Health.

Several studies suggested that diet may play a role in symptom severity and disease duration, but evidence was sparse.

Experts point out that this was an observational study, so no cause can be established, just a correlation.

The researchers based their analysis on responses to a survey of more than 2,000 doctors and nurses with wide exposure to the new coronavirus in France, Germany, Italy, Spain, the United Kingdom and the United States of America.

Participants were part of a global network of healthcare professionals registered on the Survey Healthcare Globus platform, dedicated to healthcare market research.

Researchers used this network to identify doctors at high risk of infection because of their work.

The ‘online’ survey, which ran from July to September 2020, was conducted to obtain detailed information on the dietary patterns of respondents, based on a questionnaire on the frequency of various foods eaten during the previous year and on the severity of the covid infection. 19 that these had had.

The various diets were combined into vegetable, fish and low-carbohydrate and high-protein diets.

Potentially influential variables, such as age, ethnicity, medical specialty and lifestyle, such as smoking or exercising, were taken into account in the investigation.

Respondents who responded that they consumed plant-based or fish-based diets were respectively 73% and 59% less likely to have moderate to severe covid-19 infection compared to those who did not have these dietary patterns.

Those who said they were on a low-carbohydrate, high-protein diet were nearly four times more likely to get a moderate to severe infection from the new coronavirus, according to the same study.

See also  Iran threatens to lock out Strait of Hormuz

Plant-based diets are rich in nutrients, vitamins and minerals, all important for a healthy immune system, while fish is an important source of vitamin D and omega-3 fatty acids, with anti-inflammatory properties, emphasize the researchers.

The pandemic caused at least 3,731,297 deaths in the world, resulting from more than 173.2 million cases of infection, according to a balance made by the French agency AFP.

In Portugal, 17,036 people died out of 853,034 confirmed cases of infection, according to the latest bulletin from the Directorate-General for Health.

The disease is transmitted by the new SARS-CoV-2 coronavirus, detected in late 2019 in Wuhan, a city in central China.