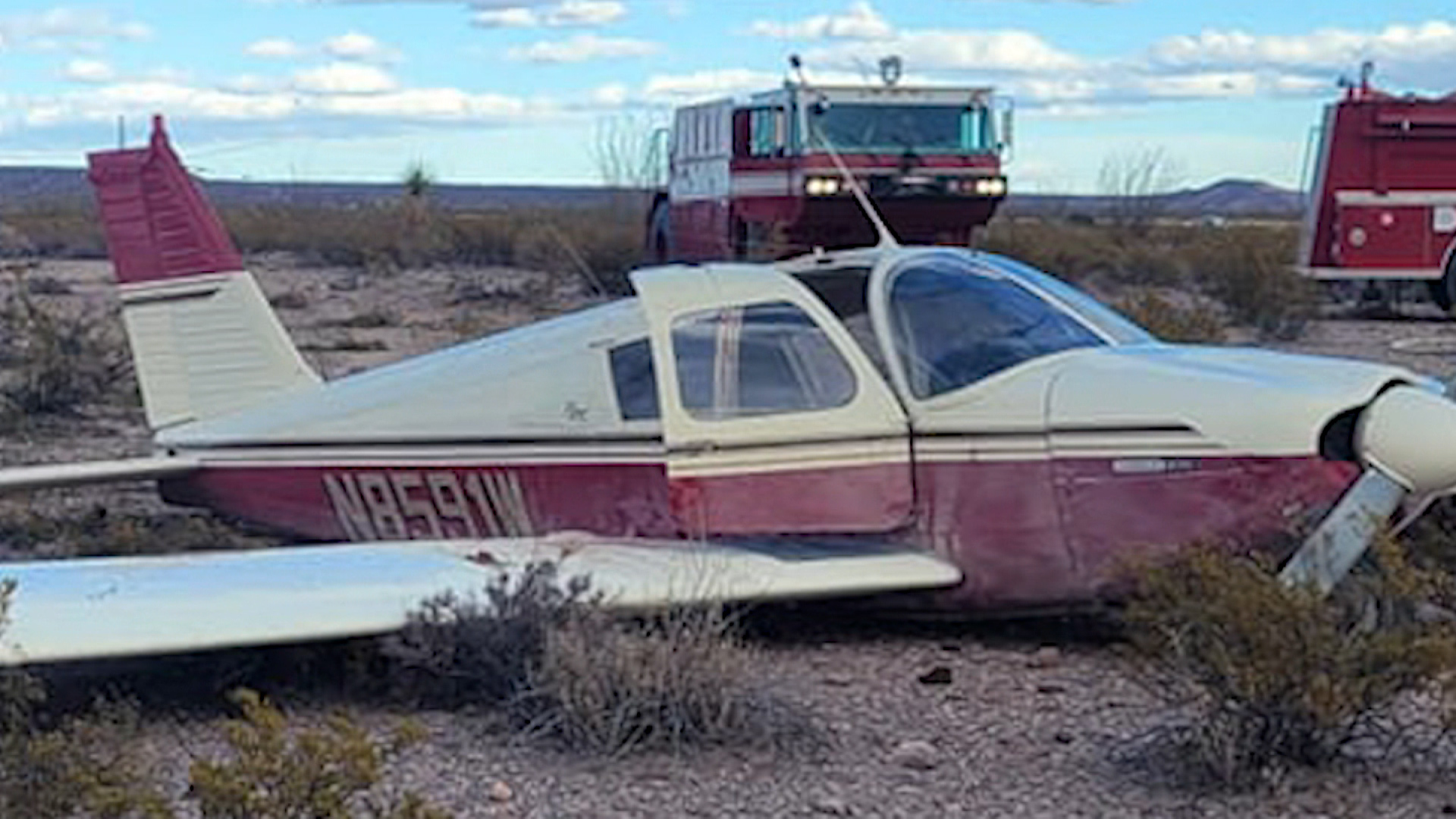 According to the statement, agents received a report that a plane had crashed north of the Presidio Lely International Airport, Texas, on the border with the Mexican city of Ojinaga, Chihuahua.

“The pilot attempted to cross several migrants into Presidio by air,” authorities said in the statement. They added that the investigators believe that the “excess of passengers” in the aircraft – which has capacity for four people on board, but in which six were traveling – and the little fuel, caused the mishap.

A message sent by CNN Thursday seeking more details to the Sheriff’s Office had not been returned. This Friday, an operator said by phone that all the officials who could give information were not available.

In the statement, the Sheriff’s Office said “some of the undocumented” were taken to El Paso hospitals, while others were detained by Border Patrol agents, although no further details were provided.

Customs and Border Protection (CBP), on which the Border Patrol reports, told CNN on Thursday that any information on the case should be consulted with the Sheriff’s Office.

Authorities did not report exactly what part the aircraft might have come from, although they said they were looking for the pilot – who fled the scene – for questioning.

“The Presidio County Sheriff’s Office will continue to investigate and file trafficking charges against the person or persons involved,” the statement explained.