Iulian Cojocariu starts as the new host in Rott. His restaurant moves into the rooms of the former “Pizzeria Adele”. The menu will not only feature pizza.

Rott – There are pizzas in Rott again: only three weeks after the long-time landlady of the “Adele” pizzeria, Sabine Gagliano, left, the restaurant in the center of the Lechrain community is now open again. The new boss of the pizzeria is Iulian Cojocariu.

With the change of tenant there is also a name change: “Adele”, which still hangs above the front door, becomes “Pizzeria Iulian”. “With an “I” and not with a J,” explains the Romanian with a smile. Before that he was head chef in the Baltic Sea resort of Zingst.

The contact to Rott came about through a Romanian compatriot who works in the company of the pizzeria’s lessor. “In the old year I drove the 900 kilometers from the Baltic Sea to Rott to see everything,” reports Cojocariu. After the decision was made to take over the restaurant, there was a lot to do: “We renovated a few things in the kitchen,” says Cojocariu.

The former landlady also helped him to find his way around the new environment more quickly. “Sabine was very nice,” says Cojocariu, happy about the support. His new pizzeria team consists of three other people in the kitchen and in service.

Not only pizza, but also burgers, schnitzel and steak are on the menu

The menu now includes more dishes than just pizza. The “Iulian” also serves burger dishes with fried potatoes. “A lava grill is coming soon, then there will also be steaks,” says Cojocariu, who also plans to install a grease separator later this year. Then there should also be schnitzel.

(Our Schongau newsletter keeps you regularly informed about all the important stories from your region. Register here.)

The opening times are also new. The pizzeria is open every day except Wednesday from 12pm to 10pm. In the spring there will be a beer garden again. The landlord has also planned innovations there: “We want to set up a pavilion or an awning so that you can sit outside even when it rains,” reports Cojocariu, who hopes that his concept will be popular and that his pizzeria will also develop into a popular social meeting place like the “Pizzeria Adele” before. 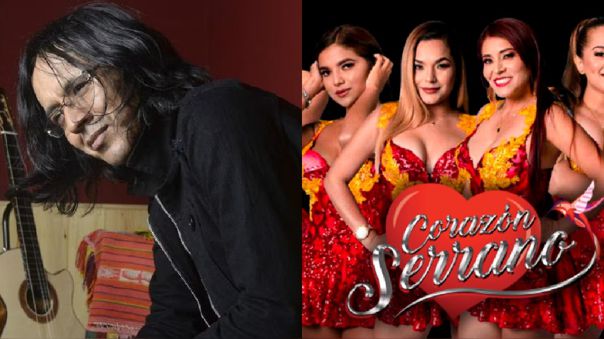 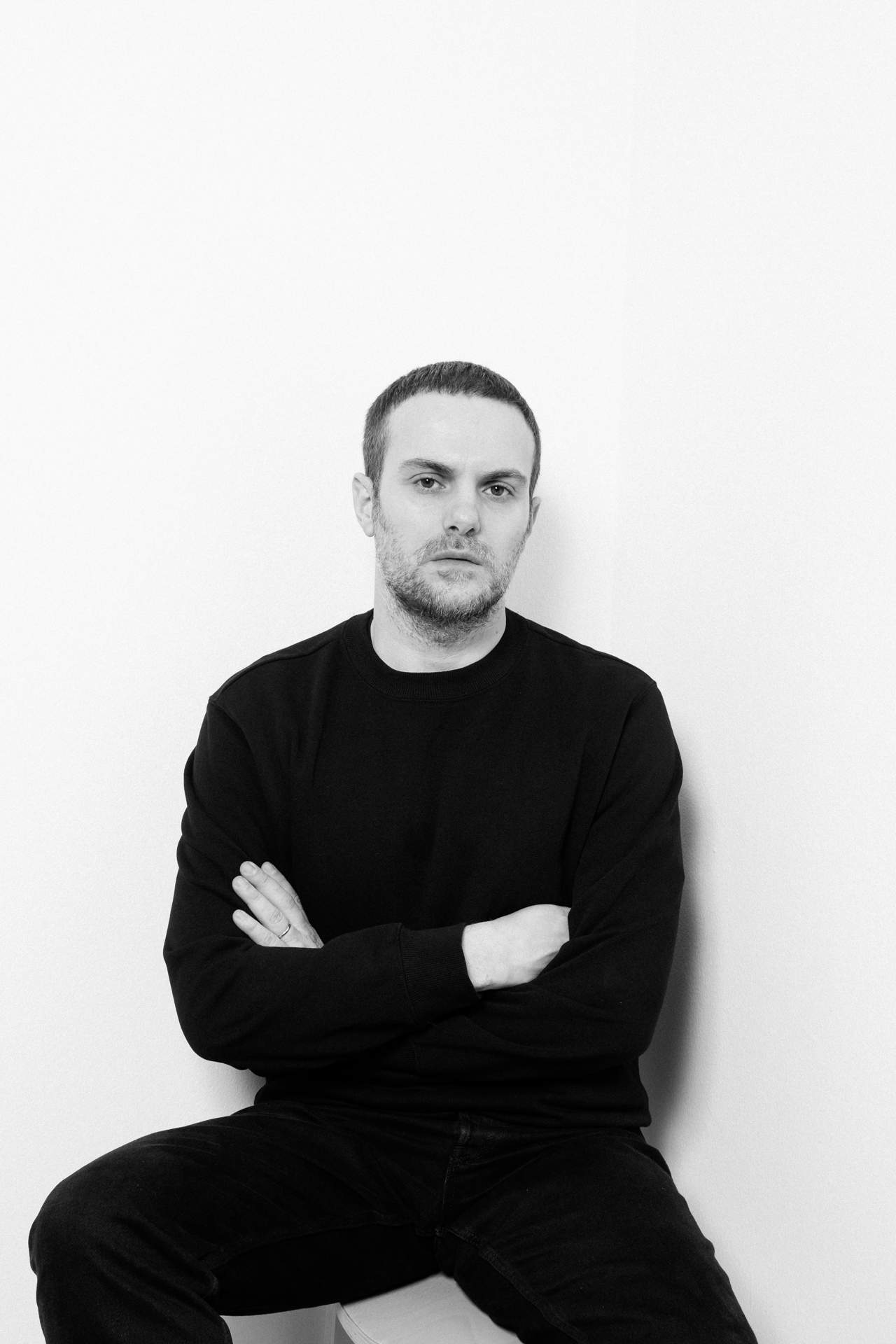 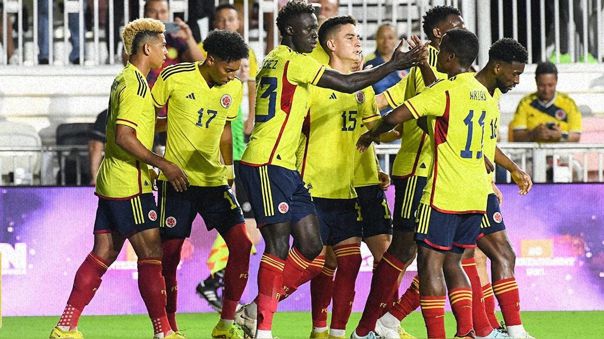 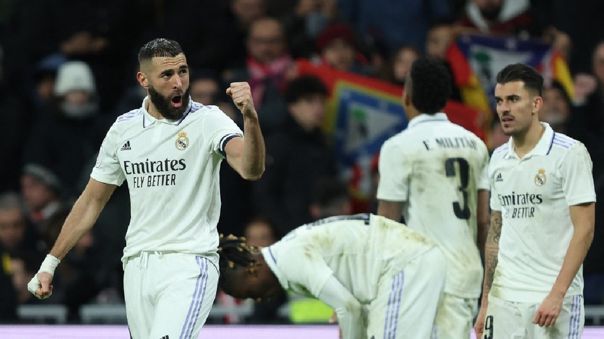