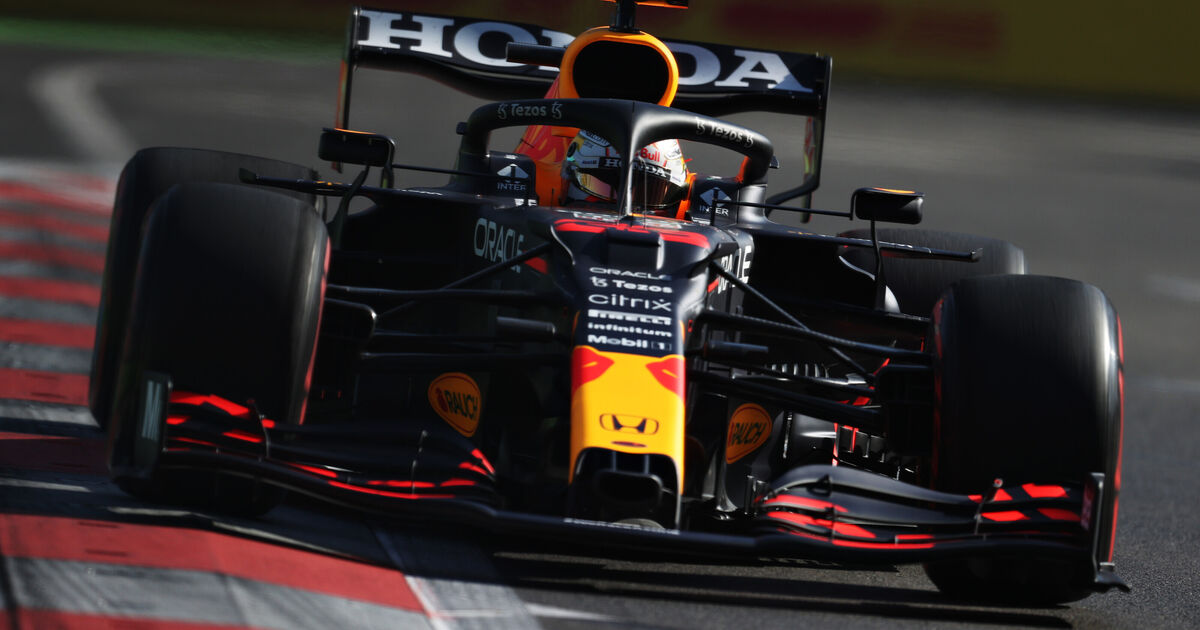 When Max Verstappen’s tire suddenly died at Imola last year, there was not much left of the Pirelli rubber, which had disappeared into hundreds of pieces. Last Sunday, in Azerbaijan, the Dutchman again had to deal with a blowout. This time, however, the tire hadn’t shattered, but was still in relatively good condition for a tire on a car crashing at 300 miles per hour.

An advantage for Pirelli, who will be investigating in the coming days, right? “No, it is not easier for our analysis,” said tire boss Mario Isola in conversation with, among others, RacingNews365. “When we have a crash like this, the tire is damaged in many ways. That’s why we have to send the tire to the lab, put it under a microscope and do a comprehensive analysis.”

“We need different kinds of instruments and tools to do that right and find the exact cause. Was there a cut in the band? If so, was it an external factor prior to the incident that caused it? maybe due to contact of the tire with the floor or the suspension? So it’s not an easy investigation. The fact that there is still rubber left doesn’t necessarily make our job easier.”

The encouraging thing, according to Isola, is that Verstappen’s tire was not completely torn apart after the crash and that an extensive investigation is indeed possible. “Max’s tire was still in one piece. So it’s certainly not impossible to do an investigation. Absolutely not. We have all the parts and there is obvious damage to every single part, but we do have them all.”

Pirelli initially pointed to an external factor, likely debris, to explain the blowout. But before Lance Stroll’s crash, nothing had happened, Isola is told. “For Max, debris from Stroll’s car could be the cause, but for Lance’s own blowout? Frankly, I have no idea, because there had indeed been no incidents before that.”

READ  Transfer Market: Sassi in the Qatari Rayan by 98% and the reality of the Iranian offer

“I can therefore not rule out that there was something else on the track. In 2018 it also happened to Bottas and then he lost the race as a result. Then it became clear from the images that he had run over something, but now it is a bit more difficult. Of course, we will also look at photos and images in our investigation, in the hope of better understanding what was wrong.”