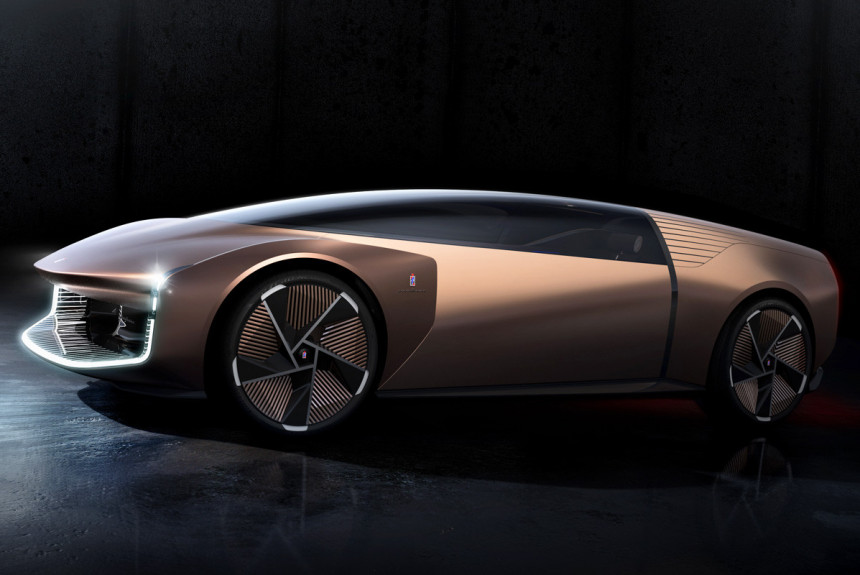 While Automobili Pininfarina is trying to start small-scale production of Battista electric hypercars, Italian design studio Pininfarina SpA continues to search for new formats for future cars. Another experiment is the Pininfarina Teorema concept car, so far shown only in the form of computer images.

In fact, the creators are very proud that this is Pininfarina’s first concept car fully developed using virtual reality technology. That is, for all the time not a single “live” model has been made. The project was attended by designers from the Italian and Chinese studios. Moreover, Teorema was designed around the interior: work on the body and exterior of the car began after the concept of the interior was approved.

This is an executive car of a new format: in length (5400 mm) it is comparable to the serial Mercedes-Maybach S-class sedan, but in height (1400 mm) it is inferior to it by more than 100 mm. There are no familiar doors; to enter the salon, you just need to step over the side: the glass roof-hood completely moves forward and tilts. This design makes the body stiffer and lighter.

The front center seat is formally designed for the driver, but there is no steering wheel or pedals. Teorema is a full-fledged drone, although there is a “manual mode” in which you can control the car with two steering levers in front of the driver. There are no displays, instead of them there are projection screens with augmented reality technology, which are installed on all sides. They will be provided by WayRay from Zurich. 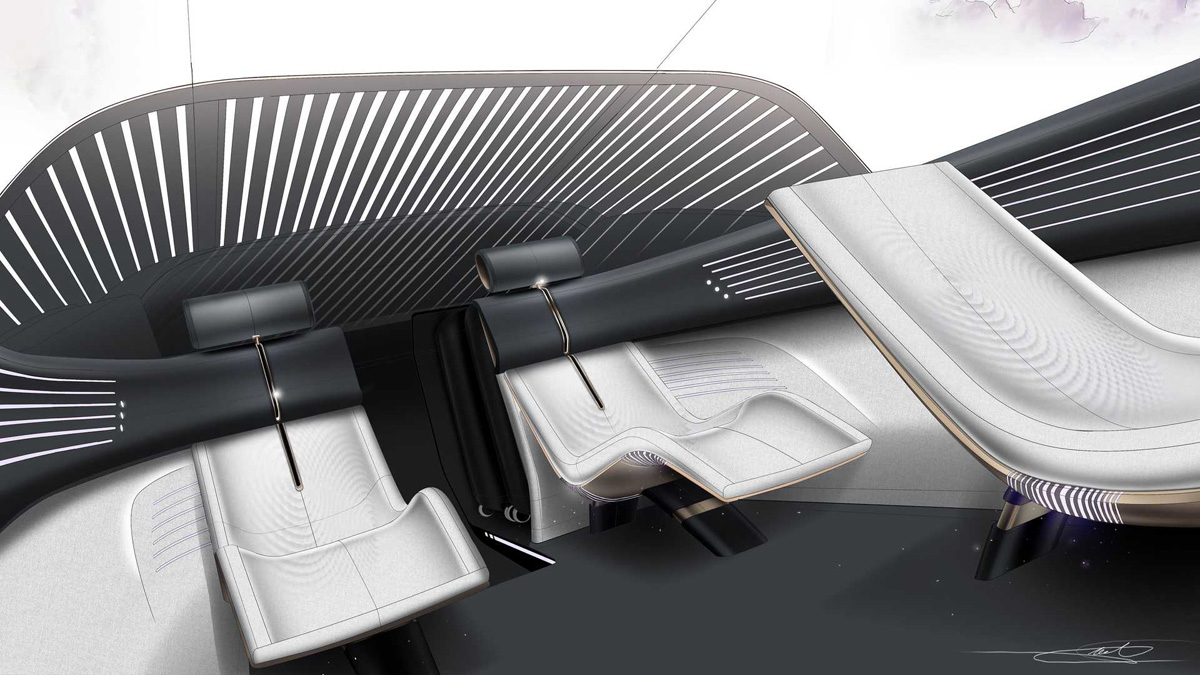 The most comfortable rear seats are hidden from prying eyes. And if you expand the “intermediate” second-row seats, you can equip two berths. The central aisle leads to the luggage compartment – suitcases or other luggage can be placed behind the seat backs. 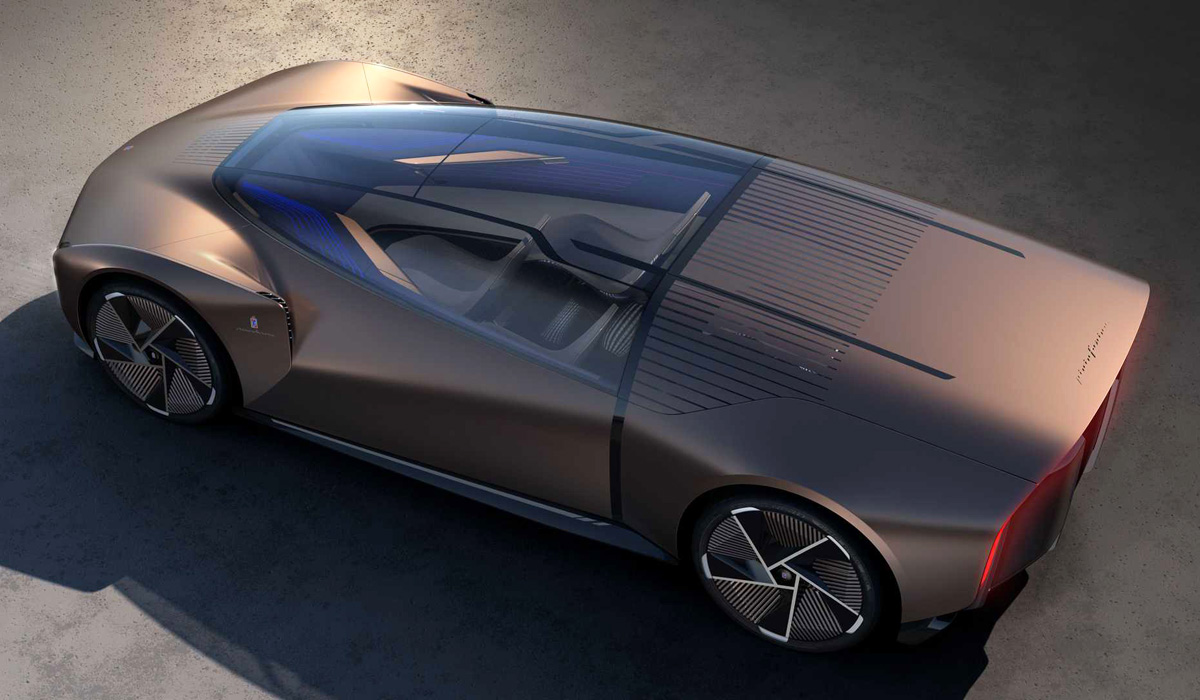 Teorema is an electric car. And since Pininfarina is still going to build a working model, then a supplier of equipment has already been found. This is an engineering company Benteler Automotive from Austria that cooperates with many car manufacturers. It will provide its promising platform BEDS (Benteler Electric Drive System), although no details and characteristics are yet available. Pininfarina promises to show the first sample to interested parties in a few weeks.