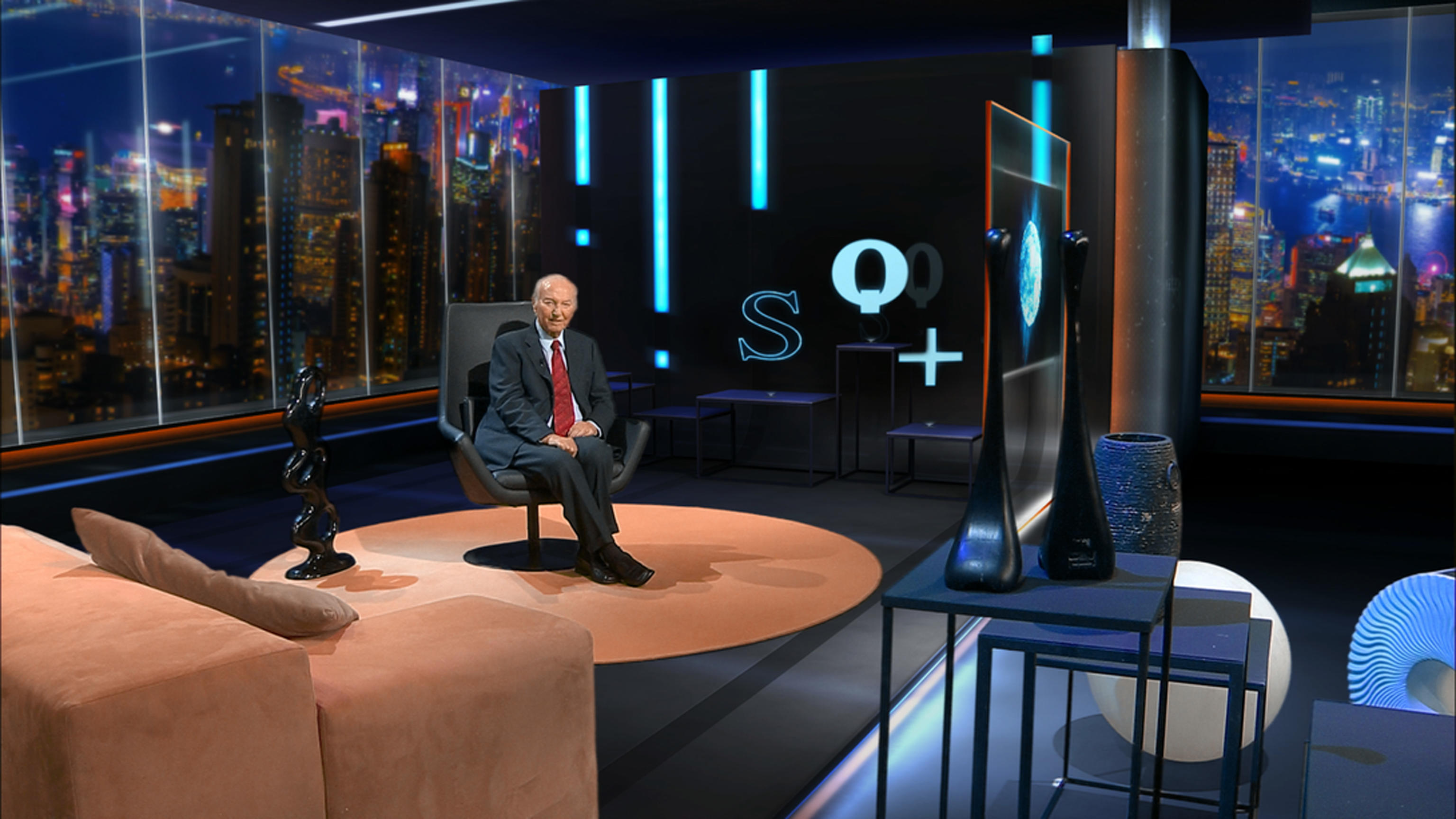 Piero Angela: “No difference between homosexual and heterosexual couples” – The video

92 years and not hear them. “I make a premise in the first episode and I say that we will mainly talk about the man-woman couple but we know that today homosexual couples have finally been able to find a liberation from a terrible repression that has lasted throughout history”, says Piero Angela in connection with the program by Rai3 What’s the weather like. «It is an important thing to understand because homosexuality is often seen as a physical relationship, unnatural, in reality homosexual couples follow exactly the same path: attraction, falling in love, jealousy, life as a couple, children. They have feelings, loves, passions just like heterosexual couples. You have to understand it well », he adds, speaking with Fabio Fazio. Angela presented the arrival of the program on RaiPlay from 21 October Superquark + dedicated to couples (to all couples, specifically) and to the love life: ten new fifteen-minute episodes on «The science of love».

“These are decisive days to pass a law against hate crimes. We will do our best, it is a duty of civility towards the country », Alessandro Zan, the deputy Pd author of the bill that bears his name, writes on Twitter. In fact, the secretary of the Democratic Party, Enrico Letta, spoke of homotransphobia in the same episode of the CTCF: “We have a duty to carry out and get the Zan bill approved and I will soon ask for an exploration with the other political forces to understand if there are any the conditions that can lead to a rapid approval of the text ”.