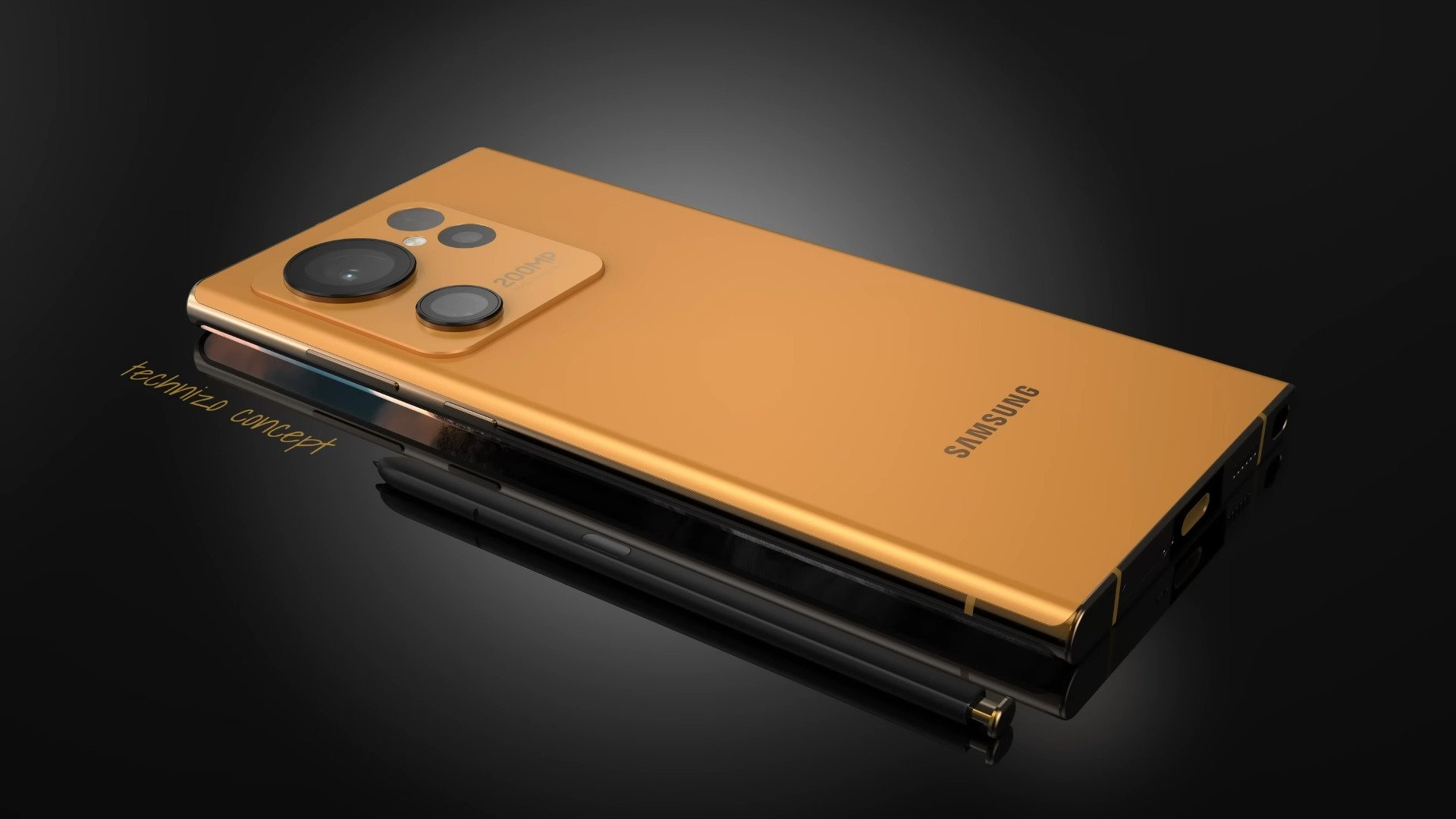 The Samsung Galaxy S23 Ultra is already revealed through leaks and rumors. 200 megapixel sensor, telephoto lens, Snapdragon chip… we take stock of all the expectations around the next flagship of the Korean giant.

Unless there is a big surprise, Samsung should announce a Galaxy S23 Ultra from the beginning of next year, in January or February 2023. Flagship of the Korean giant’s premium range, it is undoubtedly one of the most anticipated smartphones each year. .

After an S22 Ultra that is both exciting in terms of its design (inspired by the Note, the disappearance of the photo block in favor of a teardrop system), but also a little disappointing, at least in Europe due to a half-baked Exynos 2200 chip, the S23 Ultra is more than ever expected.

Premium smartphone requires, it is on the photo that the first leaks focus. If the Samsung Galaxy S23 were a priori to draw on the photo components of the S22, the Ultra model could for its part be based on the very first 200 megapixel sensor of the brand. It would be the Isocell HP2, which would be according to Ice Universe the “best” of the three 200 megapixel sensors developed by the Korean firm.

For the rest, the rumors coming from Galaxy Club indicate that the phone should retain a 10X optical zoom coupled with a 10-megapixel sensor. If this were to be confirmed, it would not necessarily be a bad thing as this photo module accomplishes feats.

YouTube channels such as the fairly well-known Technizo Concept are already having fun offering 3D concepts of the Samsung Galaxy S23 Ultra and its photo block for purely illustrative purposes.

Now let’s take a look at what’s under the hood.

First news: a priori, Samsung would no longer push its Exynos chips from the generation of the S23. For the S23 Ultra, that would mean that instead of an Exynos 2300, it would opt for the as-yet-unannounced Snapdragon 8 Gen 2. If this may seem a bit technical, even secondary at first glance, know that the Exynos of the S22 Ultra, and in particular its in-game temperature management, were among the main faults of the phone in our eyes. An S23 Ultra under Snapdragon would therefore be very good news.

Moreover, Samsung and Qualcomm have entered into a major long-term agreement.

On the battery, the famous leaker Ice Universe advances that the S23 Ultra would retain a capacity of 5000 mAh, the same as last year. We can hope that Samsung finds a way to better optimize its phone to obtain better autonomy. Changing the chip may help.

For many elements of the future flagship, it is still a little early to say.

Starting with the design, which has not yet leaked at all. So of course, with the redesign of the S22 Ultra, which has clearly absorbed the Note range, it would be surprising if Samsung didn’t continue down this path. We therefore expect a relatively massive phone, with square edges, as well as a location for the stylus.

The same goes for the teardrop design. It’s hard to imagine Samsung returning to a traditional photo block now. On the other hand, where the Korean giant still has room for maneuver is the fact that the sensors protrude on the back. An even flatter design would be a real feat and a real added value.

Another element that some observers would like to see arrive on the S23 Ultra: a selfie sensor under the screen. It is true that Samsung already offers it on its Galaxy Z Fold 3. In addition, the manufacturer ZTE has unveiled a phone that looks like an S22 Ultra with mustaches, but also, and above all, with a camera under the screen.

It is of course far too early to comment on the availability or price of the Galaxy S23 Ultra. However, we can rely on the prices and release dates of the previous year.

The Samsung Galaxy S22 Ultra was released on February 9, 2022. If we can expect a similar window, around the end of January or the beginning of February, we must still keep and not advance a date fixed at this stadium. As for the price, let’s recall the price list of the S22 Ultra when it was released: it went from 1259 euros in 8 GB of RAM and 128 GB of storage to 1459 euros in 12 + 512 GB. In a context of rising prices, it would not be no wonder Samsung is upping the bill a bit more.

See also  They are on sale and are guaranteed success