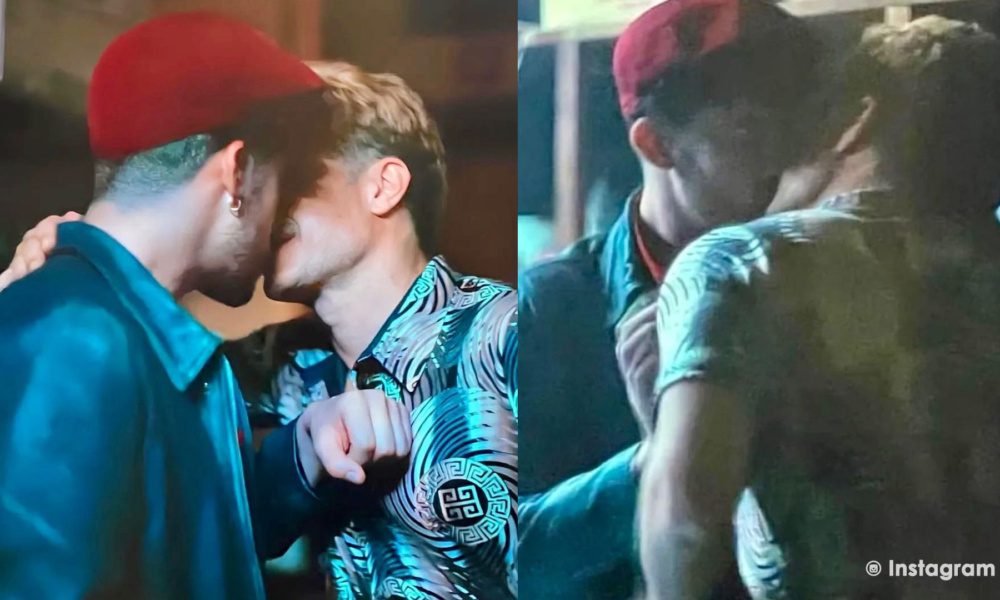 The film, which premieres on Amazon Prime Video, revolves around the life of the wrestler Saúl Armendáriz, who is considered one of the icons of the Mexican-American LGBT+ community.

“Cassandro” directed by Oscar winner Roger Ross Williams, premiered as part of the 2023 Sundance Film Festival, on January 20 at The Ray Theater in Park City in Utah.

The premiere date has not been announced.