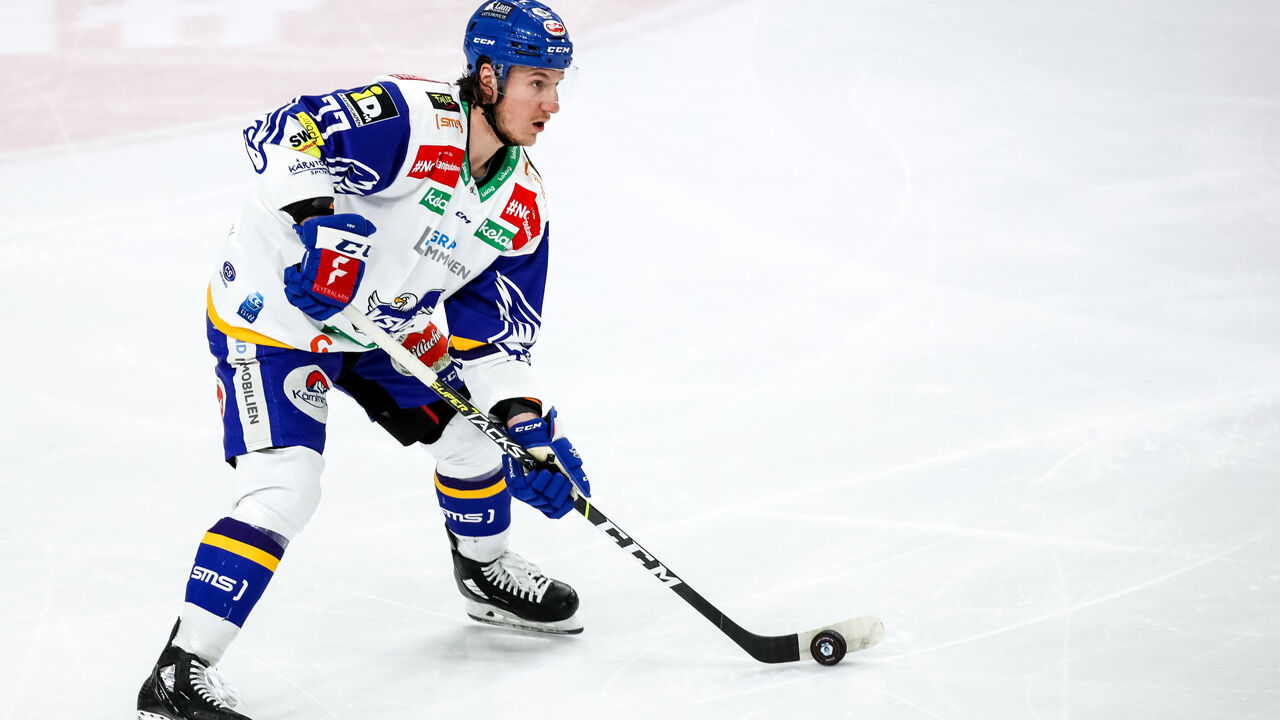 Philipp Lindner will stay with VSV until 2024!

The club announced this on Tuesday. The defender, who came to Villach in 2021, is tied to the club at an early stage.

In 56 games for Villach, Lindner has 23 points, and he can also show a strong plus/minus balance of +25.

Accordingly, VSV general manager Andreas Napokoj is happy about the extension: “Philipp is an absolute top defender, with great offensive and defensive qualities. He has probably played the best season of his career so far recently. We are very happy that it succeeded in extending it early and signing it for the next two years.”

In addition to appearances in the win2day ICE Hockey League, Lindner has also been on the ice 23 times for the ÖEHV team.