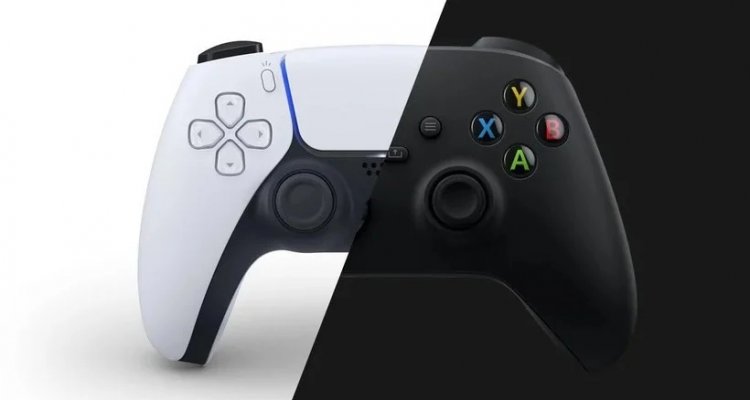 Phil Spencer, the head of the Xbox division, congratulated the DualSense of PS5 and suggested that the Xbox Series X and S controllers could be updated accordingly. More than anything else, he talked about taking inspiration for new features, which can also mean looking for an alternative path to the competition.

Spencer touched on the subject in the Kinda Funny Gamercast, while talking about accessories. The plans forhardware Xbox-related are in the hands of Liz Hamren, who according to Spencer is doing a great job: “we are thinking of different types of devices that can bring more games to more places. We will probably continue to work on the controller. I think Sony has done a great job with their controllers and looking at them I think we should do something too.“

Currently, however, Microsoft is committed to making more specific accessories, remaining vigilant to see the arrival of new opportunities: “In this moment there is nothing taken for granted, in my opinion.“

So will we soon have an Xbox controller with haptic feedback and all the other new features of DualSense? It’s hard to say, but Microsoft might not have overlooked how the PS5 controller has become one of the strengths of the console itself. The Xbox controller remains very solid and super comfortable to use, but who wouldn’t like to have a next-generation peripheral in their hands in the future?