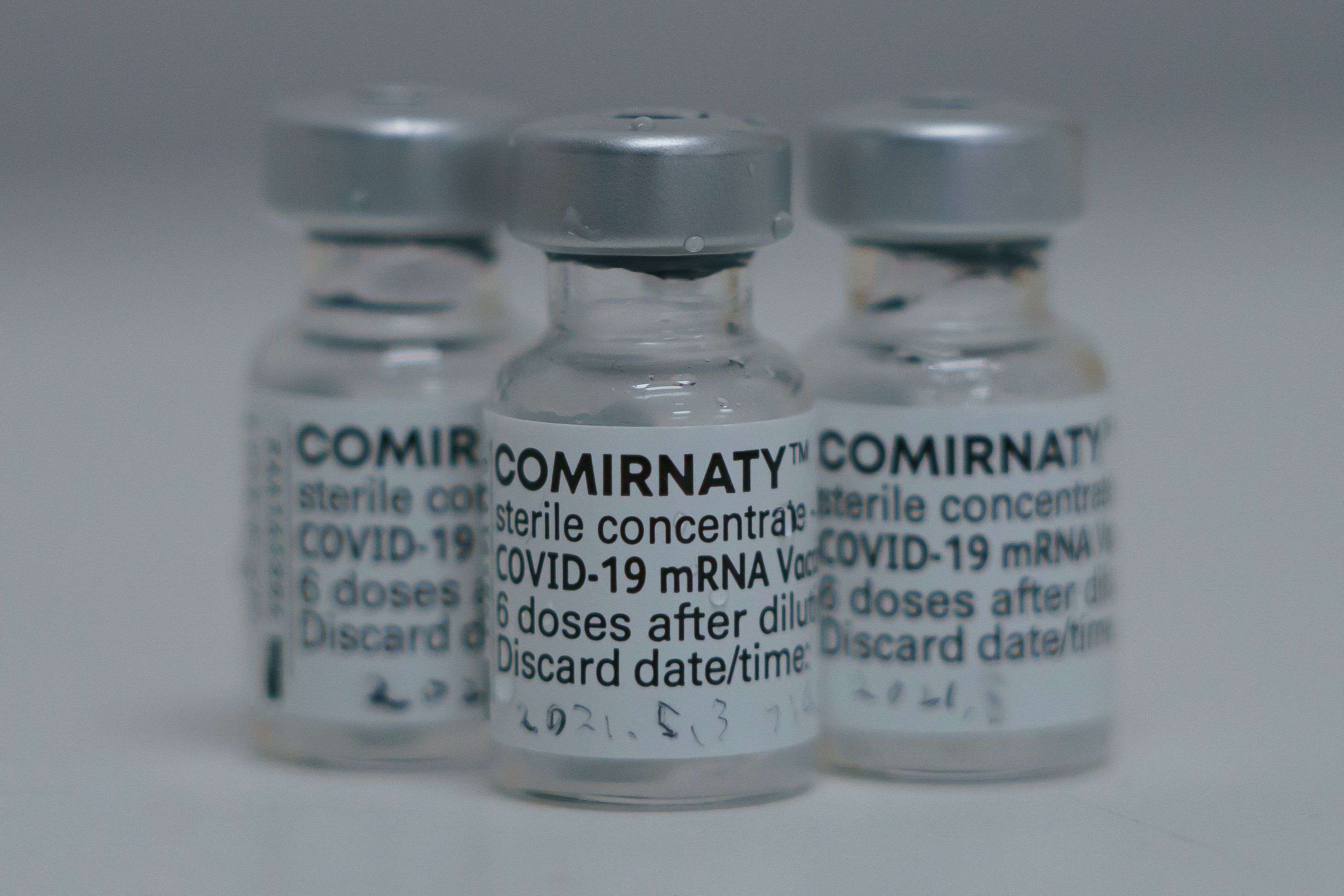 Pfizer-BioNTech’s Covid-19 vaccine does not increase the risk of serious cardiovascular problems (heart attack, stroke or pulmonary embolism) in people over 75 years old, according to an official French study released on Monday.

The results of this study “suggest, reassuringly, that vaccination” with Pfizer-BioNTech “does not appear to be associated with an increased risk of serious cardiovascular events in people aged 75 years and older”, either after the first or second injection, the authors conclude.

This work was carried out within the framework of the Epi-Phare scientific interest group, which brings together the Medicines Agency (ANSM) and Health Insurance (Cnam).

The researchers took into account all the cases of hospitalization reported in France for heart attacks, strokes and pulmonary embolisms between December 2020 and March 2021 in those aged 75 and over, vaccinated and unvaccinated (i.e. nearly 30,000 people ). They compared the occurrence of these cardiovascular problems at different times: the periods of 14 days after the first and second doses of the vaccine were considered as risk periods, and all the others as control periods.

“Overall, the frequency of occurrence of cases of hospitalization for a myocardial infarction, ischemic stroke, hemorrhagic stroke or pulmonary embolism in people aged 75 years and over did not differ significantly” between these different periods, concludes l ‘study.

Epi-Phare researchers now plan to update these data: “Once the information is available, analyzes will be continued to measure these risks, particularly in people with a history of cardiovascular events, in younger populations, and also for other anti-Covid-19 vaccines ”.

In France, the vaccination campaign began at the end of December 2020 and initially concerned only the elderly (mainly vaccinated with the Pfizer / BioNTech vaccine).

In May, in a previous study focusing on the Pfizer-BioNTech vaccine, the Epi-Phare group had established that vaccination reduced the risk of severe forms of Covid-19 by 87% in those over 75 as early as seven days after the second dose.