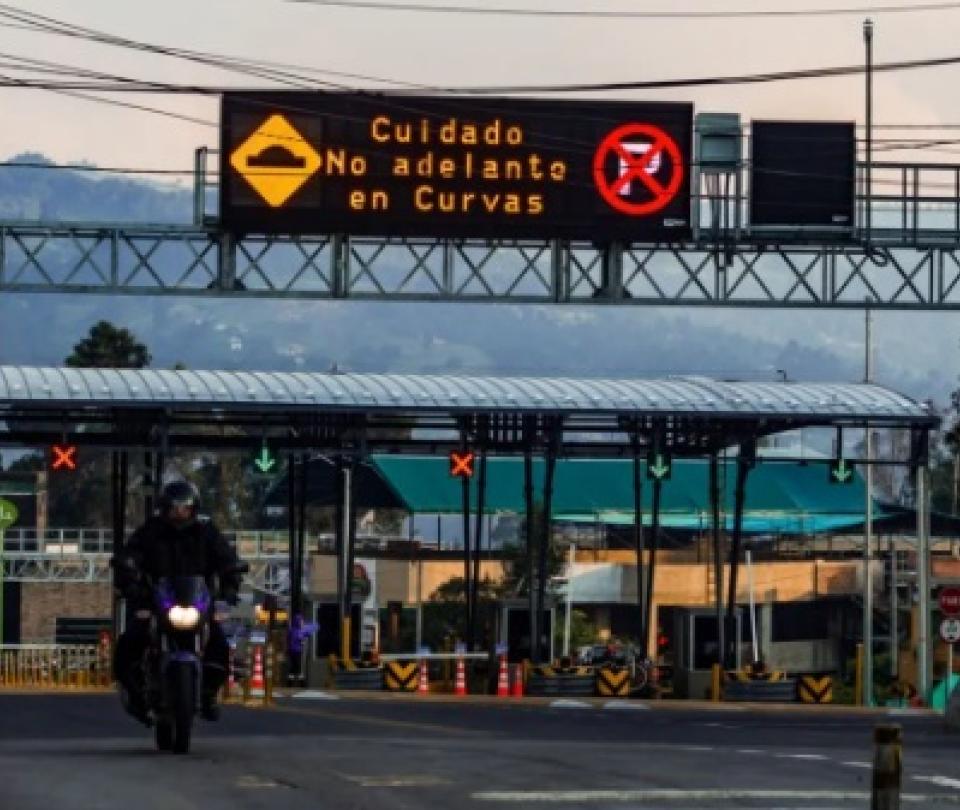 President Gustavo Petro ensured that the concessions raise toll rates “without government authorization“They will be penalized.

(See: Tolls: they sign and publish a decree that requires the freezing of rates).

His statements were made after a controversy arose on January 16 over the increase in some toll prices. This is because the Ministry of Transport had already confirmed that these rates would not increase.

On January 15, it was signed the decree with which it is established that said prices, in the tolls in charge of Invias and ANI, will not increase in 2023. But in some areas of the country, citizens did show an increase when paying.

(See: Batteries!: Not all tolls will have their price increases frozen).

Of course, it is important to make it clear that the measure of not increasing the price of tolls It does not apply to those that are departmental.

For this reason, faced with this scenario, the president spoke announcing the possible sanctions that the concessions that have been established to raise the price “without authorization from the Government” may face, as Petro pointed out.

The decree that will not allow the price of tolls to rise during 2023 would have consequences in the case of Private Initiative (IP) concessions.

(See: Freezing toll rates during 2023 would be against the law: why).

And it is that another decree, 1082 of 2015, in its Article 2.2.2.1.5.1, numeral 6, explains that this type of initiative, which does not require disbursement of public resources (from the General Budget of the Nation, or others), They could not at any time request guarantees from the State, which would be contrary to what is issued by the decree, not allowing the missing money to be covered through public resources as a result of the price freeze.

See also  Petro drug policy: What does the United States say about the proposal? - USA - International