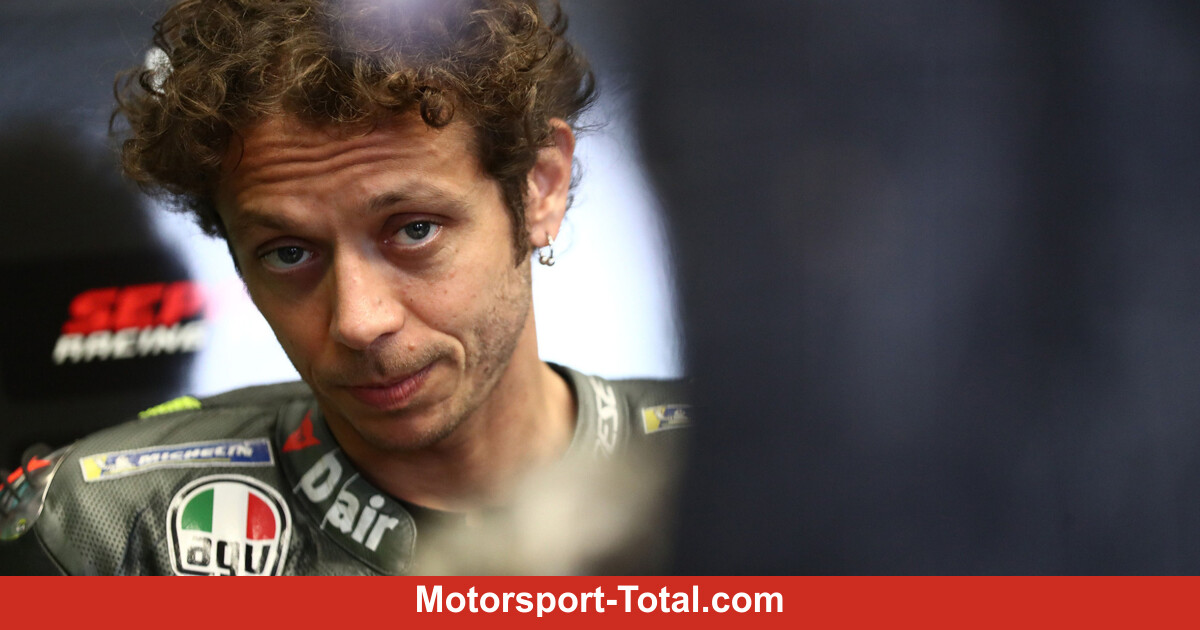 (Motorsport-Total.com) – The fact that Valentino Rossi would usher in the worst season of his long and successful career in the motorcycle world championship with his move from the Yamaha factory team to the factory-supported Petronas Yamaha team in winter was the result of the nine-time world champion certainly not thought.

Will the current 2021 season be the last for Valentino Rossi as a MotoGP rider?

But the fact is: after six races in the MotoGP season 2021, Rossi is only in 19th place in the overall standings. His best place in the race is P10, which he achieved in his home race in Mugello last weekend. It should be said that reaching the top 10 was favored by one or the other failure in the field.

In the third free practice session this weekend in Barcelona there was an upward trend for Rossi by making the direct Q2 entry for the first time since the season opener. Regardless of this, Petronas-Yamaha is currently actively preparing for the possible event that “The Doctor” ends his MotoGP career at the end of the 2021 season. 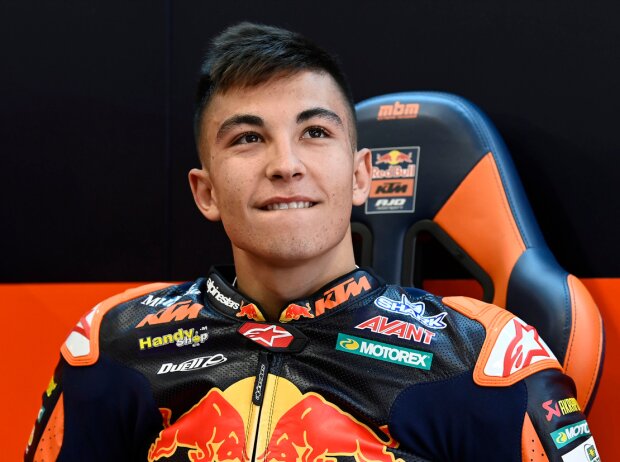 Will Petronas and Yamaha succeed in getting Raul Fernandez out of the KTM contract? Zoom

“The first choice is Raul Fernandez,” reveals a member of the Petronas Yamaha team who does not want to be named to the Spanish edition of ‘Motorsport.com’. However, it also means that it “borders on a ‘Mission Impossible'” to break Fernandez away from KTM.

The 20-year-old Spaniard is currently driving his rookie season in the Moto2 class for Ajo-KTM. He has already won two of his first six races and is currently in second place in the overall standings behind team-mate Remy Gardner, who was presented at Tech-3-KTM this week as MotoGP rookie for 2022.

In the KTM warehouse, it is customary for pilots to have penalties built into their contracts if the contract is terminated prematurely. Nevertheless, according to information from ‘Motorsport.com’ there were meetings between Fernandez and Razlan Razali, the team principal of the Petronas-sponsored Sepang Racing Team (SRT), and Yamaha race director Lin Jarvis. 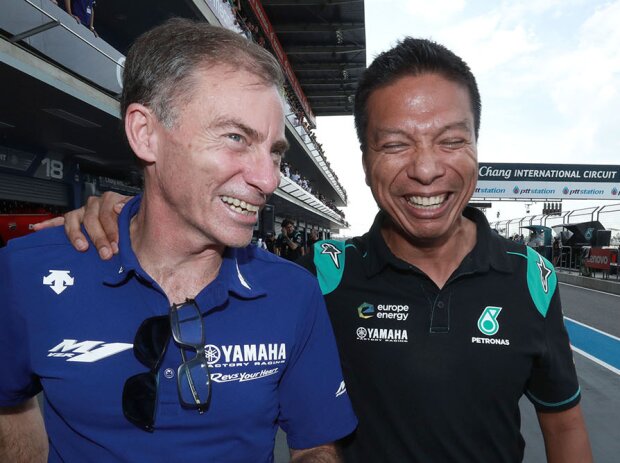 Although it has not yet been officially confirmed, a continuation of the cooperation between Petronas SRT and manufacturer Yamaha is now considered certain. But Fernandez is not the only one on the list at Petronas and Yamaha as a possible Rossi successor.

Xavi Vierge and Jake Dixon, who are currently riding in the Petronas Moto2 team (with Kalex bikes), are also considered candidates. In addition, Joe Roberts, who ensures success in the Italtrans Moto2 team, is considered a possible successor to Rossi. All of these scenarios would be considered if the 42-year-old Rossi should actually hang up his helmet at the end of the year in order to fully take care of his VR46 team, which is advancing to the MotoGP class.

While Rossi has an option for 2022 in his contract with Petronas-Yamaha, which is linked to certain performance targets, team-mate Franco Morbidelli’s contract runs until the end of 2022. However, the 26-year-old Italian has a release clause should he make an offer of a factory team of the competition. 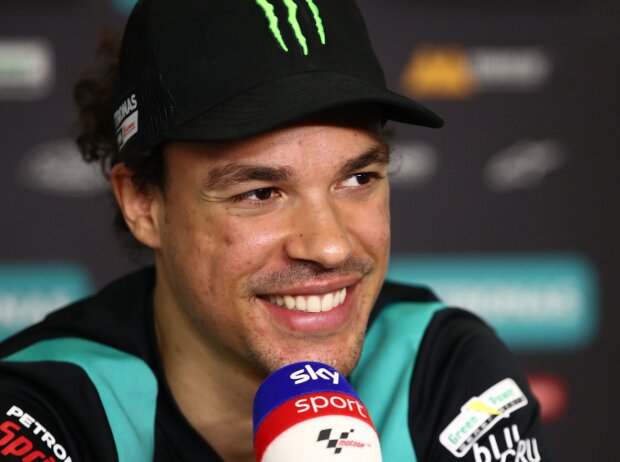 In the event that Rossi says goodbye to Petronas-Yamaha after a year and Morbidelli stays with the team, Morbidelli would receive the M1 in the current factory specification, which is currently being driven by Rossi.

Morbidelli himself is currently struggling with an M1, which is basically two years old, but has consistently achieved notable successes, such as third place at the Spanish Grand Prix in Jerez or two best times in practice at the current Barcelona weekend.

“I don’t know yet which bike I’ll ride next year, but I’ll ride for Petronas,” Morbidelli reveals in an interview with the Spanish edition of ‘Motorsport.com’, suggesting that it has so far been an offer from a competing works team has not given.