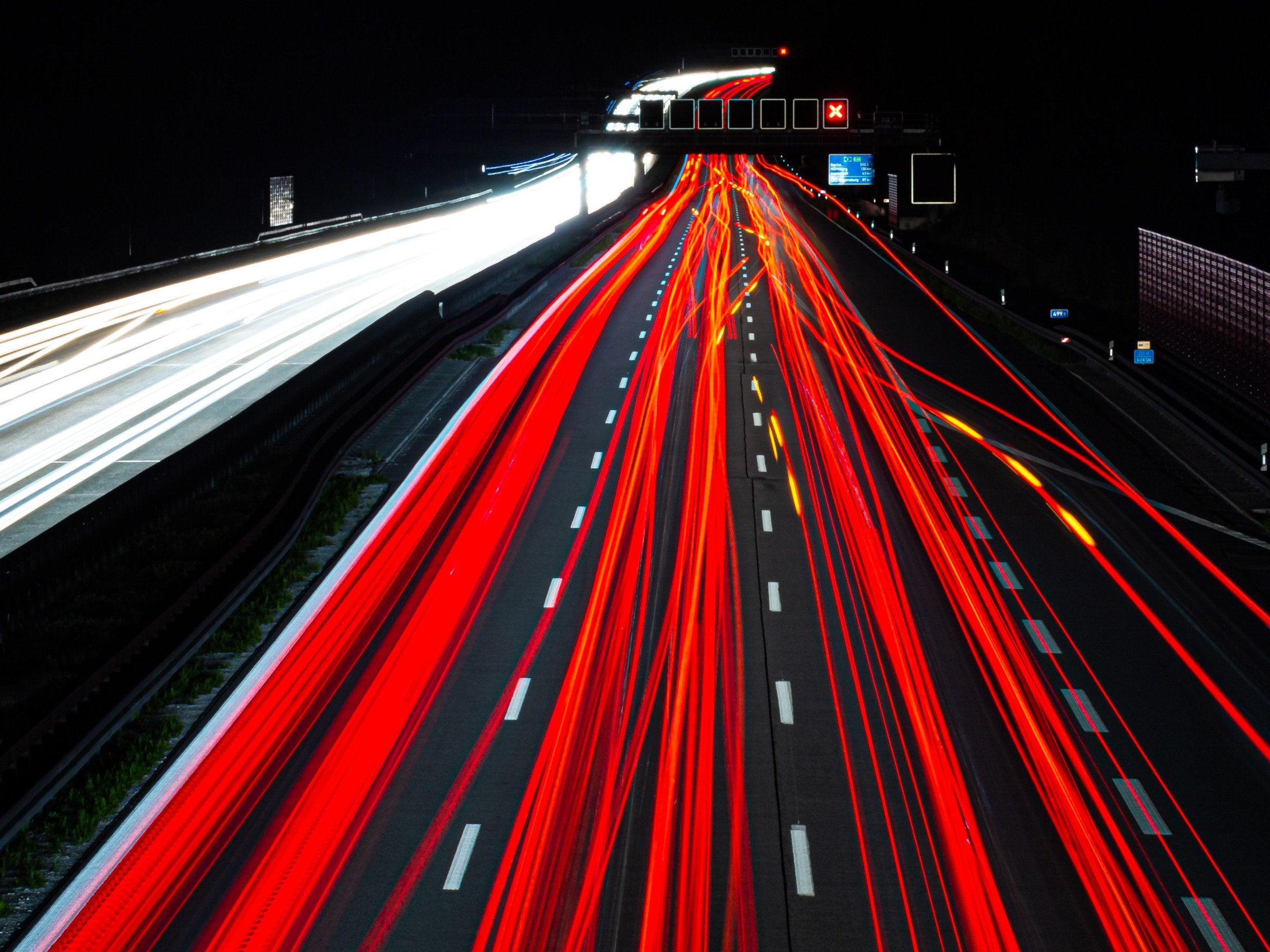 Petrol and diesel have a clear advantage

Whether from Tesla, VW or Hyundai: the electric car is booming. Regardless of whether the electric cars come from the USA, Germany or South Korea – every time they buy a new car, more and more people question the combustion engine. And more and more people are choosing an electric car instead of the Germans’ favorite, the SUV. Driven by the environmental bonus of up to 9,000 euros and other cash injections, carmakers sold almost 336,000 electric cars last year. Compared to 2020, an increase of 83 percent. Ascending trend. But what many e-car buyers don’t think about is the drop in prices.

Buy an e-car? But please new

Anyone who wants to be among the trendsetters and pioneers already has an electric car. Gasoline or diesel have long been sold. And that is exactly what should cause a rude awakening with the electric car. Because while many pay attention to the mileage and a TÜV sticker with a best before date when buying a used car, the battery will be decisive for the Stromer. And this loses a lot of capacity over time. Reselling one of the first e-models, which in any case did not have an outstanding range, becomes almost impossible.

→ Is it worth switching from a combustion engine to an electric car? This comparison shows the real cost

Because: the older an e-car is, the weaker the battery. And who buys a used car where you have to invest several thousand euros for a new battery? This means that these costs should either be borne by the seller, or the seller realizes that he has to hand over his beloved e-car for a handful of euros. As a survey shows, only 29 percent of all respondents are willing to buy a used electric car. The result: prices for used e-cars are in free fall and the loss in value is enormous after a short time compared to vehicles with gasoline or diesel engines. Germans love used cars. Last year only 1.8 million bought a new car and a whopping 4.3 million Germans bought a used one.

→ Return to diesel and petrol? The dream of an electric car will burst in just a few years

The next generation is better off

In addition, there is less demand for older e-models even with constant battery power, as new vehicles with significantly improved battery technology are coming onto the market. In terms of range and battery life, it leaves old e-cars behind. As far as the new e-car models are concerned, the prognosis looks rosier due to the more mature technologies.

The ADAC predicts that newer models could achieve significantly better prices in the used condition if they were to be sold again after three years. And one more problem: While new cars, as mentioned at the beginning, are subsidized with up to 9,000 euros, it is almost impossible to get a bonus when buying a used electric car. There is often hardly any difference in the price between used and new. A used car then costs roughly the same as a new car after deduction of the premium.

Incredible: automakers wanted to remotely switch off e-cars they sold