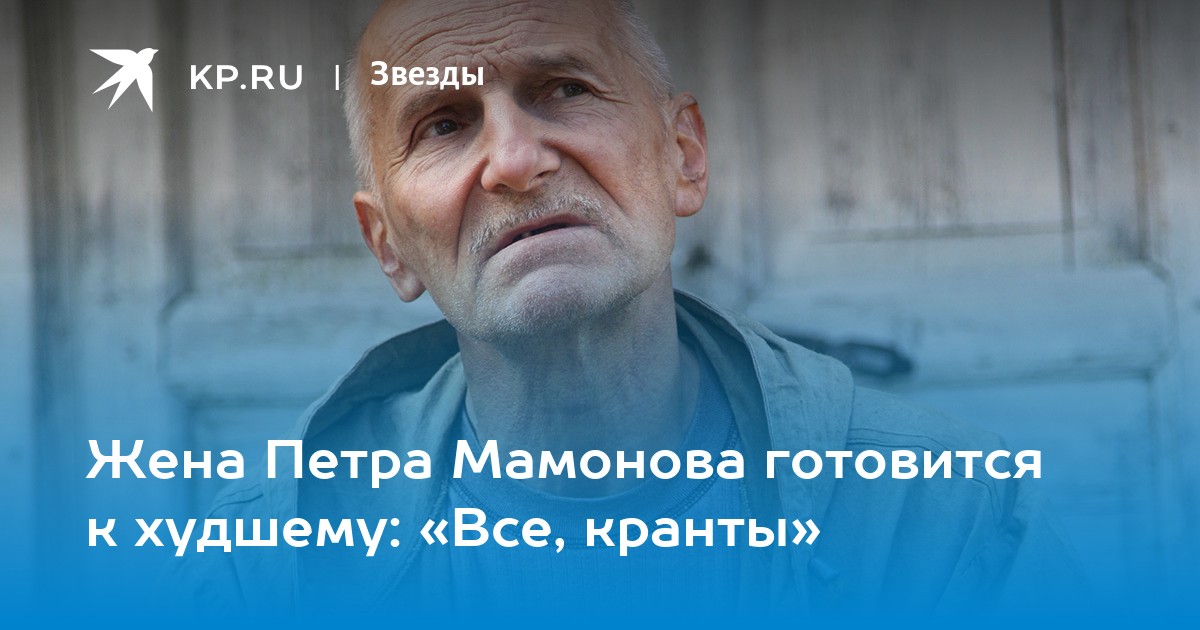 The 70-year-old artist has kidney failure, and his heart itself hardly works

Petr Mamonov has been in intensive care in a coma for the third week already. The condition of the 70-year-old artist is critical. His heart no longer holds the pressure, that is, it almost does not work itself.

Peter Mamonov is between life and death.

– He was connected to a device with a dispenser in a vein, which delivers the drug so that the heart does not rise, – told the site kp.ru in medical circles.

Two weeks ago, the artist’s kidneys failed. He was given a cartoon for hemodialysis. It replaces the kidney. Today Pyotr Nikolaevich is in a state of stupor. He has multiple organ failure, pneumonia

The wife of the founder of the rock group “Sounds of Mu” practically does not believe that he will recover and return home. “The lungs are completely and completely on mechanical ventilation. He is in a coma. Today is the 18th day. There are no longer any attempts to breathe on his own, everything is much more complicated. The nightmare will be now. It’s hard for me … When there was hope, she spoke with pleasure, and now, when everyone is crazy, what is really there “, – quotes Olga Mamonova 5-tv.ru. According to her, the last days she hardly sleeps.

Previously Mamonov started sepsis… The doctors failed to bring Pyotr Nikolaevich out of the coma. He is given a blood transfusion. The father on duty stole him and gave him communion.

Recall that Pyotr Mamonov was hospitalized in Kommunarka. He was diagnosed with a coronavirus.