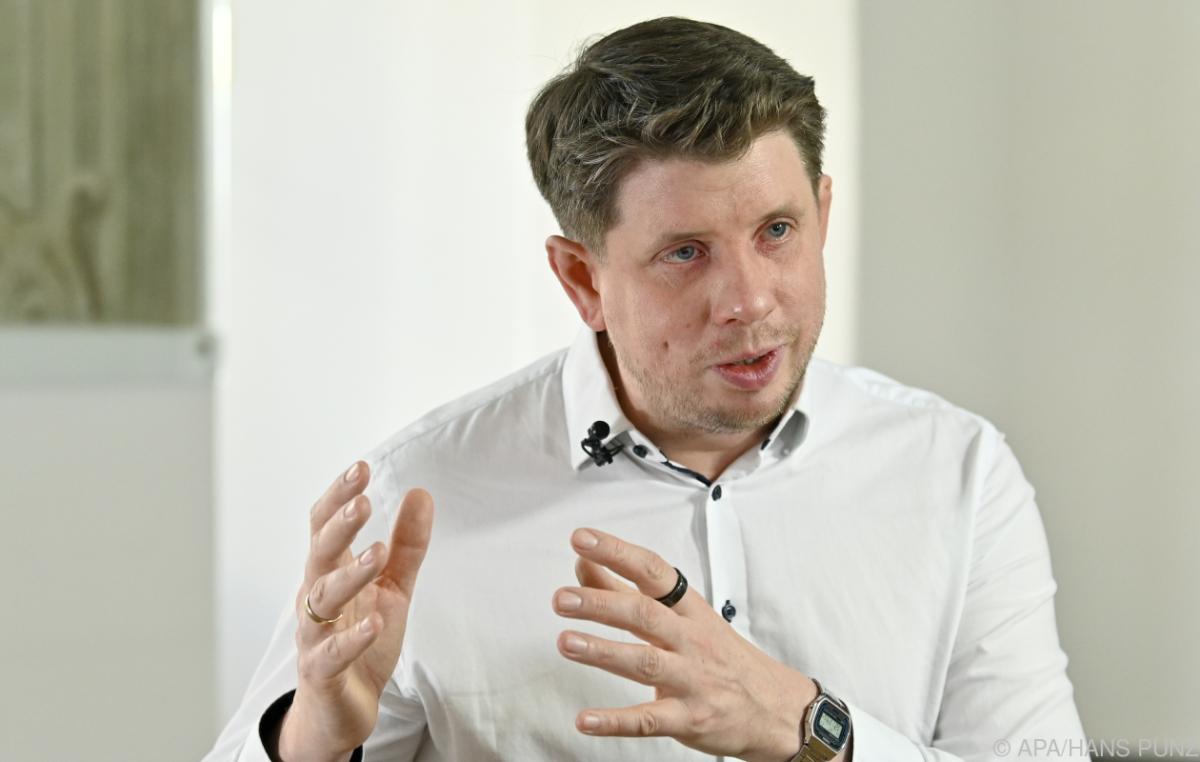 In the past few decades, Europe has been fortunate to have been spared pandemics. However, even two years after the start of the pandemic, it is still obvious that many institutions are overwhelmed.

For the researcher Peter Klimek, therefore, there is no alternative to building a scientifically excellent, nationally organized institution in which management can be carried out professionally. For this to happen, however, the local culture would have to change.

One only has to look to Denmark, for example, to get an idea of ​​how Covid pandemic management can be carried out transparently on solid scientific ground. The almost 400 employees of the Statens Serum Institute deal with the topic there at a high level, the responsible authorities have the necessary data and make them available, explained the complexity researcher from the Complexity Science Hub (CSH) Vienna and the Medical University of Vienna in an interview the APA.

In Austria, on the other hand, hastily set up structures still dominate, which often lack important information, which have to act wedged between particular political interests and where scientists usually participate in a self-exploiting manner. A first approach to the highly necessary professionalization is the Gecko Commission. As far as disease control and co is concerned, the research landscape was not optimally positioned before the pandemic.

Therefore, one should orientate oneself to powerful structures like in Denmark. Knowing the Austrian situation with its particular interests and its pronounced provincialism, Klimek is still “not very confident” that this would also be implemented: “The fact that we need something like this should be one of the lessons from the whole. We have to adapt international excellence.”

Even after the omicron wave and the soon expected dominance of the BA.2 sub-variant, the pandemic will remain an issue. Nobody knows what future variants will bring. Due to the high immunization rate via vaccination and infection in the population, however, it can be assumed that the negative effects will be limited in the future.

Nevertheless, the degree of immunization decreases again over time, so it is advisable to use the summer for booster vaccinations in order not to be faced with a problem again with the coming wave of diseases in the autumn if the seasonality is less favourable. “Not surprisingly, we will still be dealing with high and low incidence phases,” says Klimek. The immunization always depends on how heavy the burden on the healthcare system is.

Questions also arise about the test strategy. Here one will probably say goodbye to the quasi-testing of large parts of the population and give priority to testing certain target groups and vulnerable groups. Klimek was convinced that the resources for mass testing could also be invested more sensibly.

In high-risk phases, however, protection for old people’s and nursing homes is still needed. The situation in the schools should also be monitored further. It must be evaluated whether the school tests in their current form will continue to be needed in the long term. It has been proven that wearing a mask and ventilating can already achieve a great deal in this area, said Klimek.

The overall infection situation should continue to be monitored and analyzed by the Austrian sewage treatment plant monitoring system and a sentinel system, in the context of which suspected cases are checked nationwide. Constant consideration is needed as to which measures, such as wearing a mask, testing and the like, are advisable and where.

Overall, it is not to be expected that new infectious diseases will spare us for as long as in the past decades. It is therefore important to keep this factor in mind in the future. Accordingly, expertise is needed in the country.