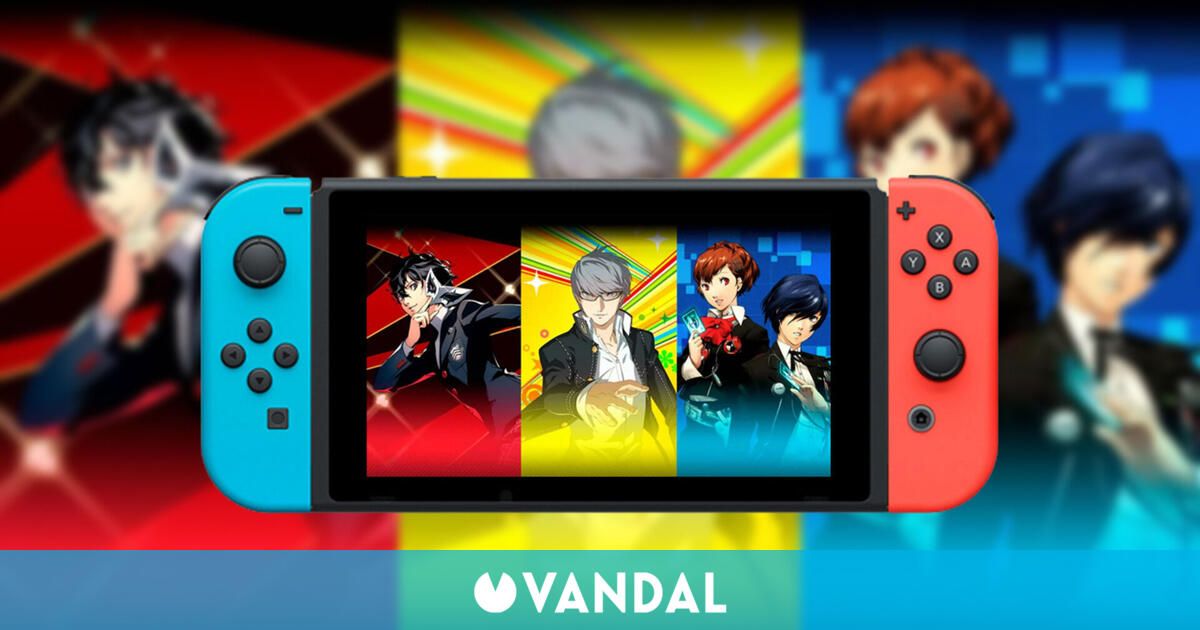 Persona 3, Persona 4 and Persona 5 would also come to Nintendo Switch

The arrival of Persona 3 Portable, Persona 4 Golden y Person 5 Royal to Xbox, PlayStation and PC (Steam) consoles was one of the most welcome news last week by die-hard fans of this JRPG saga developed by Atlus, who spent years asking the studio to release the three titles for various platforms and with a translation of the texts into Spanish. However, what about Nintendo Switch? Although the versions for the hybrid have not been officially announced, a recent leak suggests that they could exist.

As reported by Gaming Bolt, the European store World of Games recently posted an ad Person 5 Royal para Nintendo Switch, although this has been quickly removed from the web. Luckily, some users have managed to take a screenshot like the one you can see above these lines. Although the list of Personal 5 Royal it could be an error, reason for which it would have been withdrawn, a insider known as Zippo, an occasional leaker of Personaensures that Persona 3 Portable y Persona 4 Golden llegarn a Switch, although the same cannot be said of the fifth numbered installment.

Possible announcement in the next Nintendo Direct?

Nintendo has been one of the great absences of these last two weeks of non-E3 conferences, although it is rumored that the Japanese company will hold a new Nintendo Direct on June 29. If true, we will see in this event the ports of Persona for nintendo switch? At the moment we cannot confirm it, although of course it would be a joy for those players who have been asking for a long period of time that the three video games be adapted to the Nintendo hybrid console.