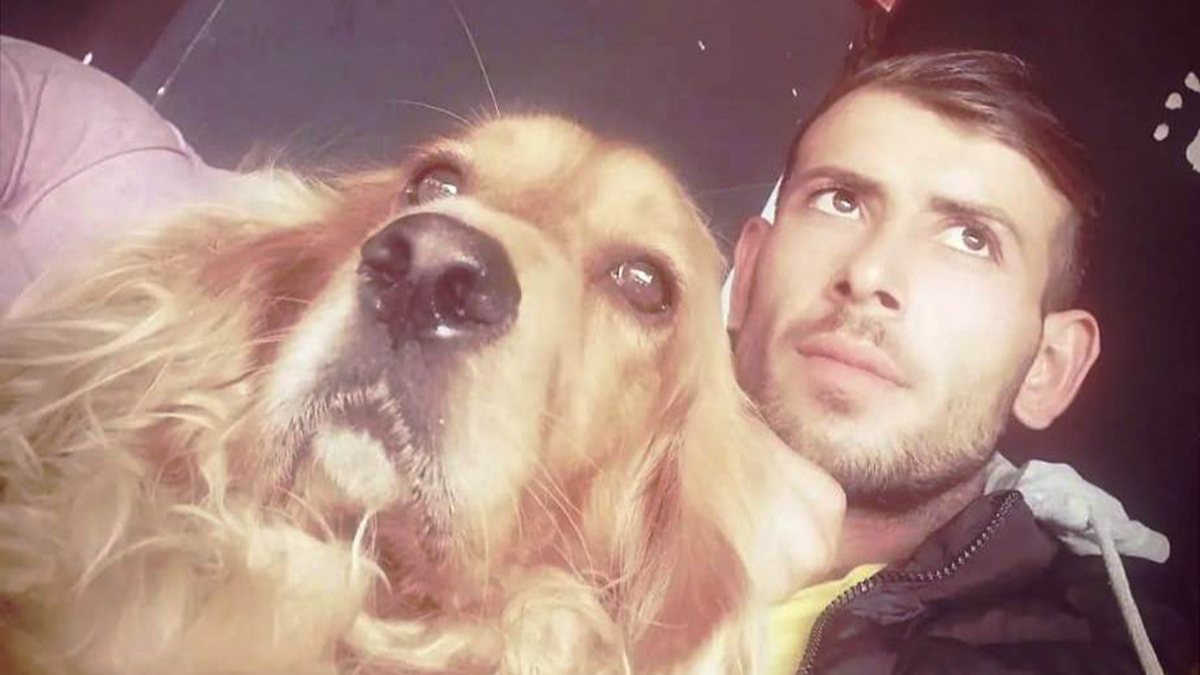 Two friends, who argued with the person who said that his ablution was broken after their dog went to a table in the restaurant, was shot with a gun. One of the friends died, while the other was seriously injured.

Mehmet Yüksel and his friend Metehan Gözükara, who were dealing with real estate business two days ago in the evening, with their dogs To the restaurant on Barbaros Street in Mahmutlar District of Alanya district of Antalya went to eat.

The dog next to two friends went to the group of 3 at the next table.

The dog touched one of the group.

When the person the dog came into contact with said that his ablution was broken, an argument broke out between the group and Metehan Gözükara.

ABDESTIM WAS KILLED IN THE BROKEN FIGHT

When the argument turned into a fight, a member of the group drew his gun and shot Mehmet Yüksel and Metehan Gözükara. Yuksel, who was shot in the chest from the wounded, who was taken to the hospital by the ambulance called, lost his life, and it was stated that Gozukara’s health condition is serious. 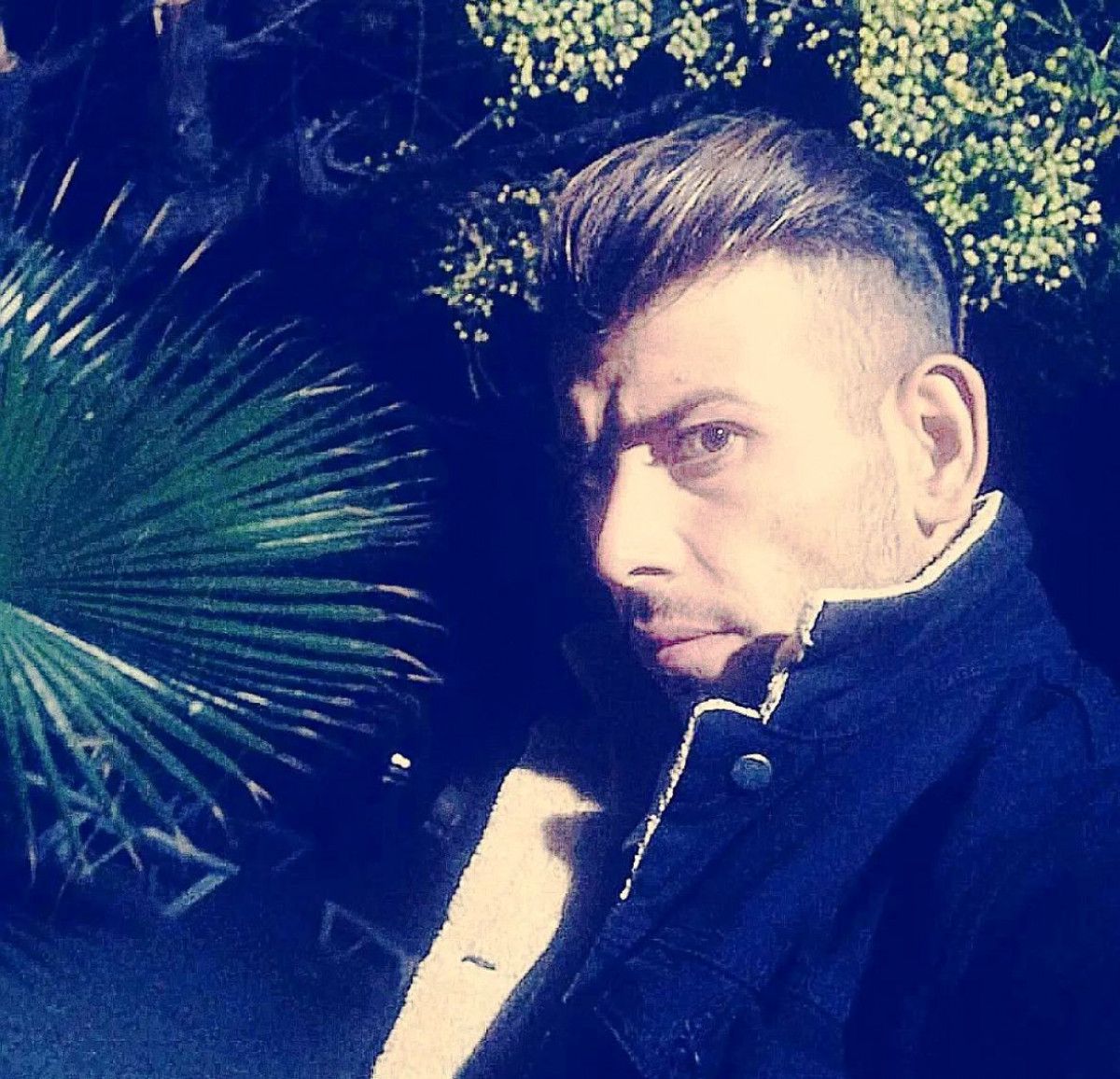 “HE KICKED AFTER KILLING”

Tacettin Yüksel, who took his son’s body from the morgue of Antalya Forensic Medicine Institute, “My son was killed in front of dozens of people because of the dog. He kicked him after he killed him. His friend is injured. I wouldn’t want any damage to his hair.” she cried.

Yüksel’s body was taken to the Elbistan district of Kahramanmaraş to be buried. The police started work to catch the 3 suspects who fled after the incident. 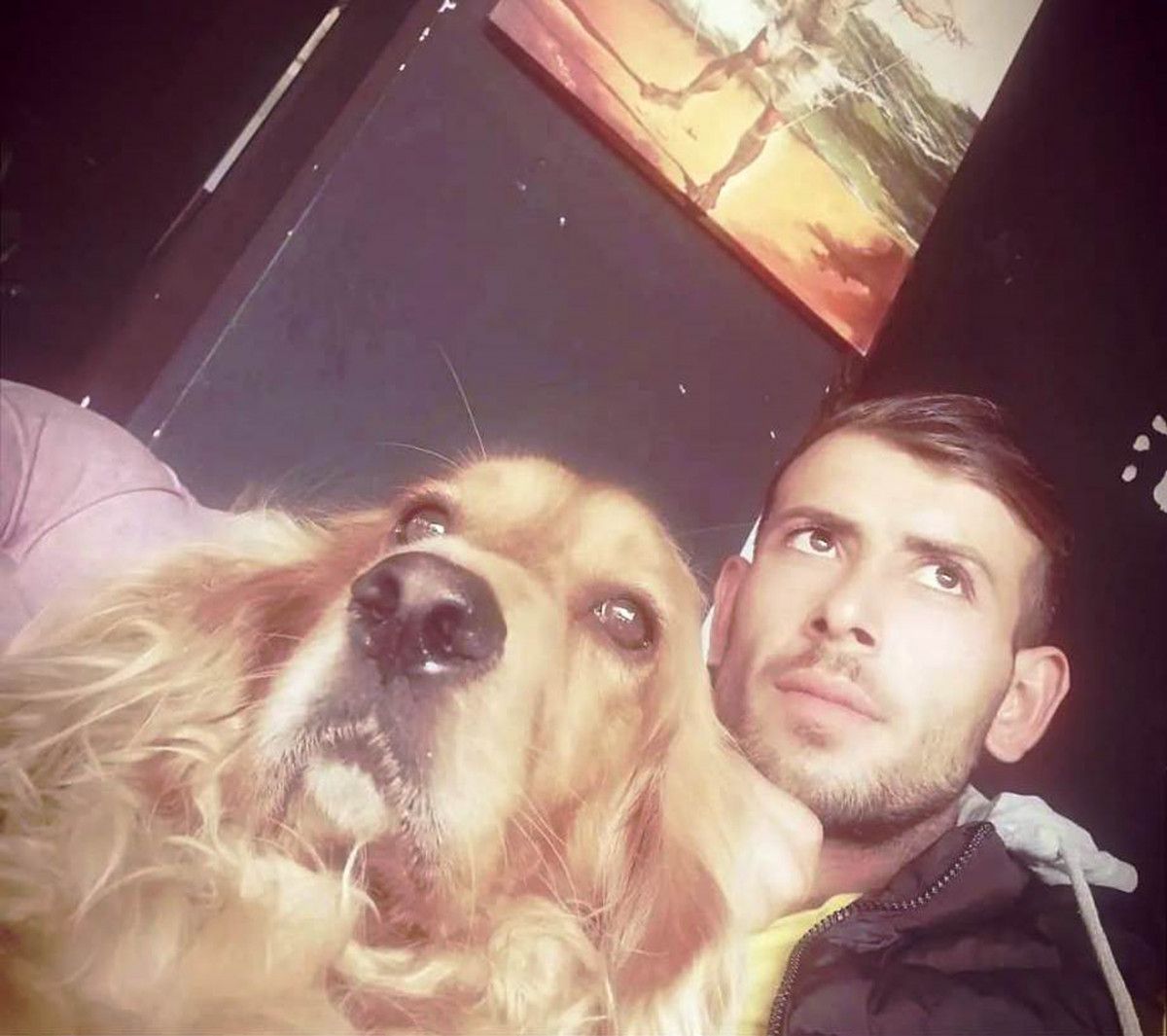 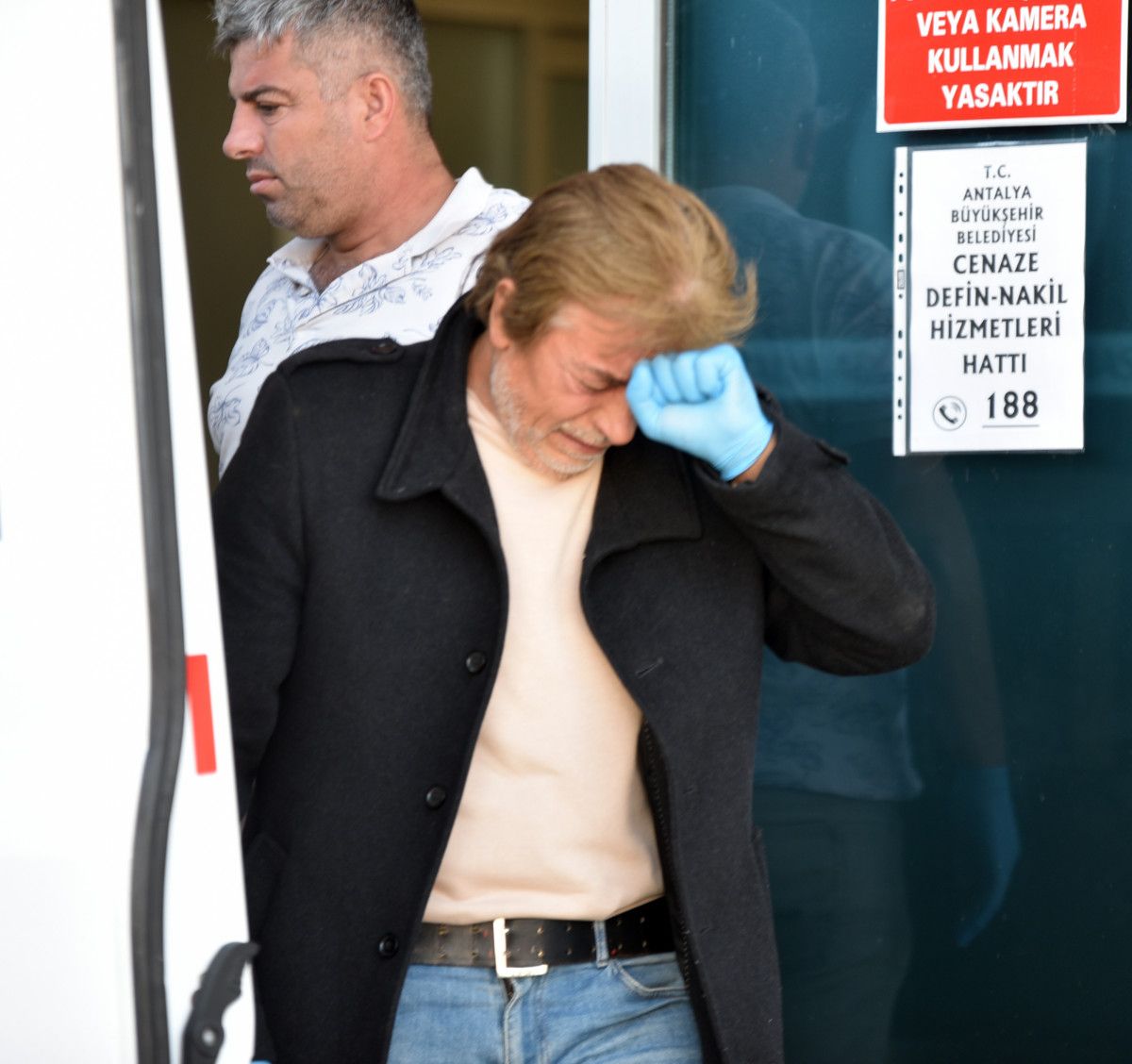 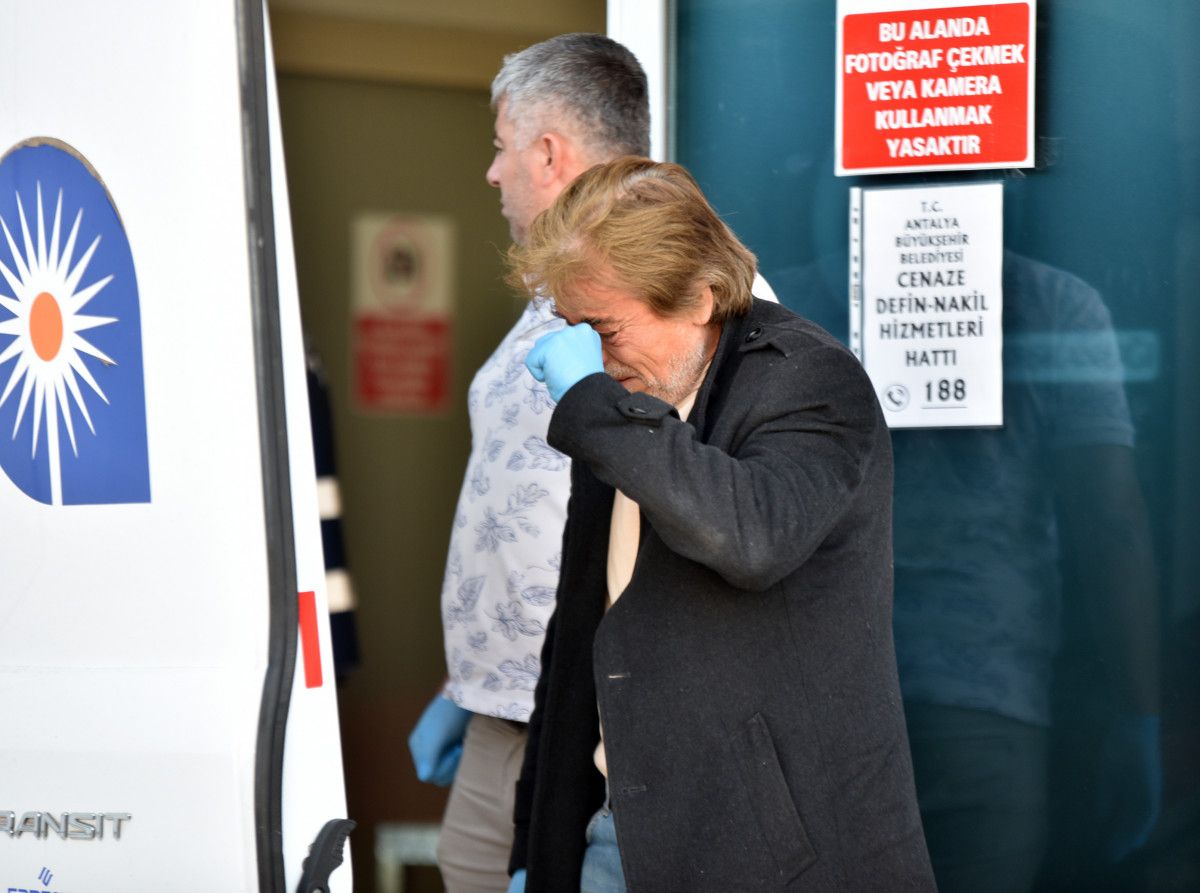 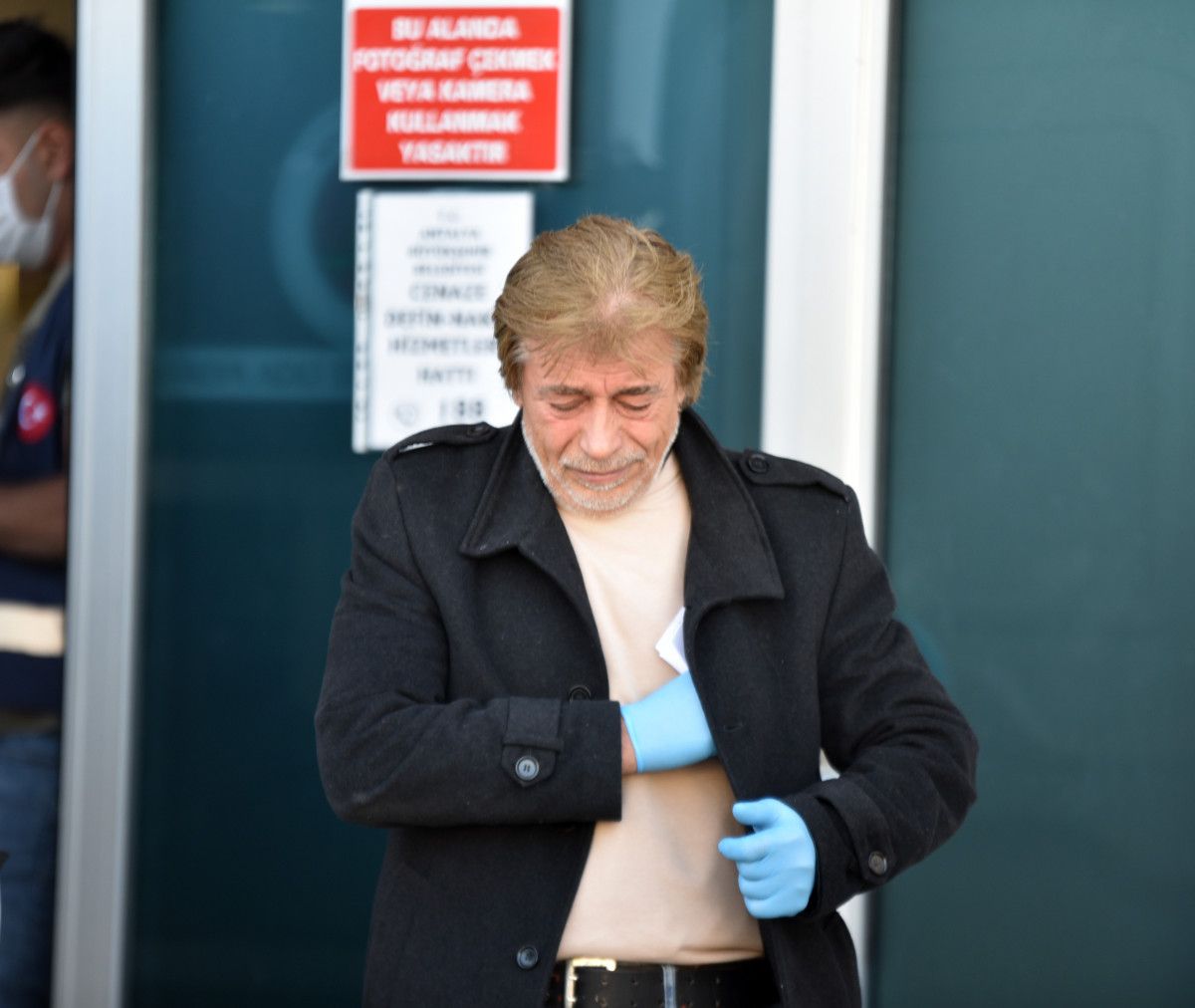 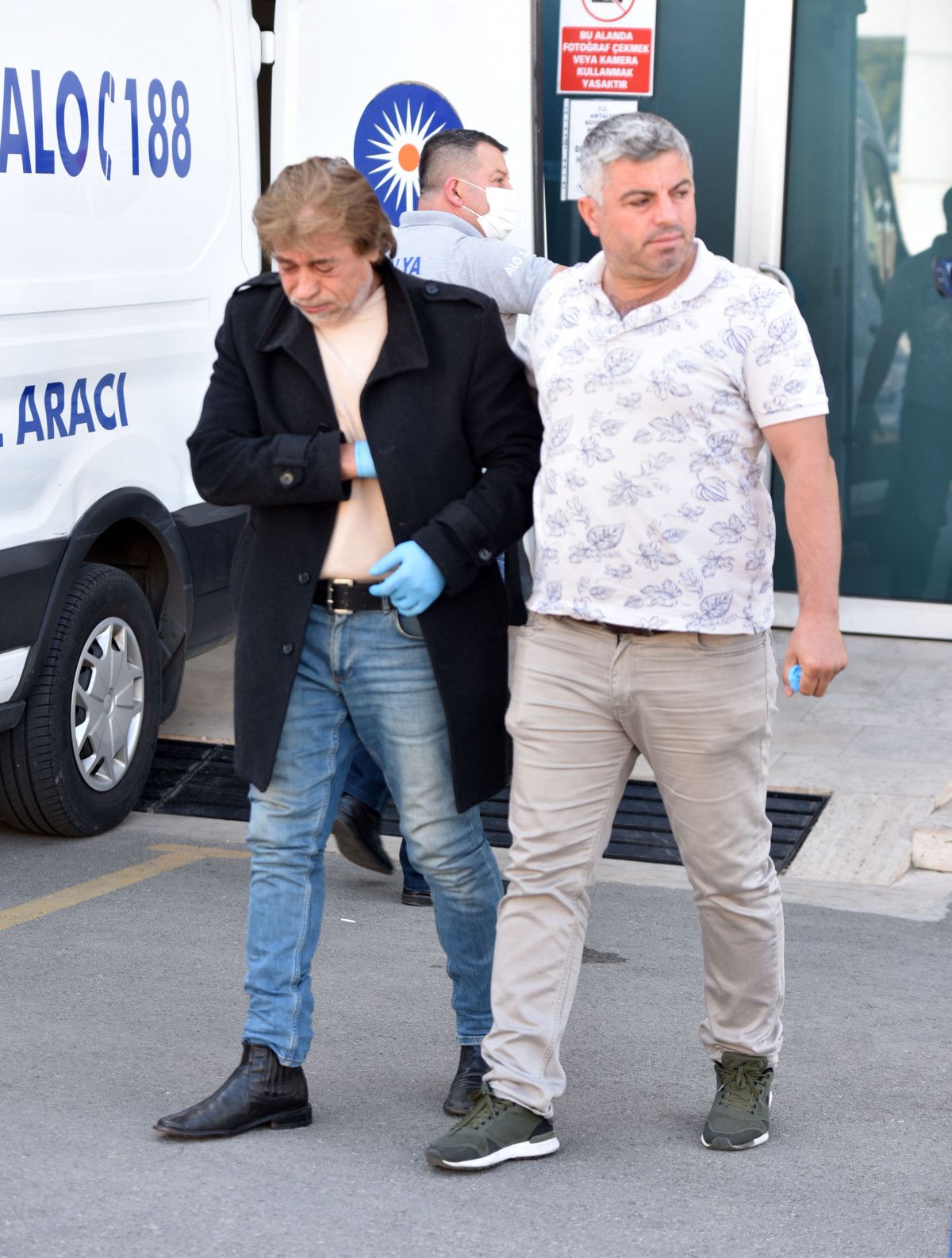 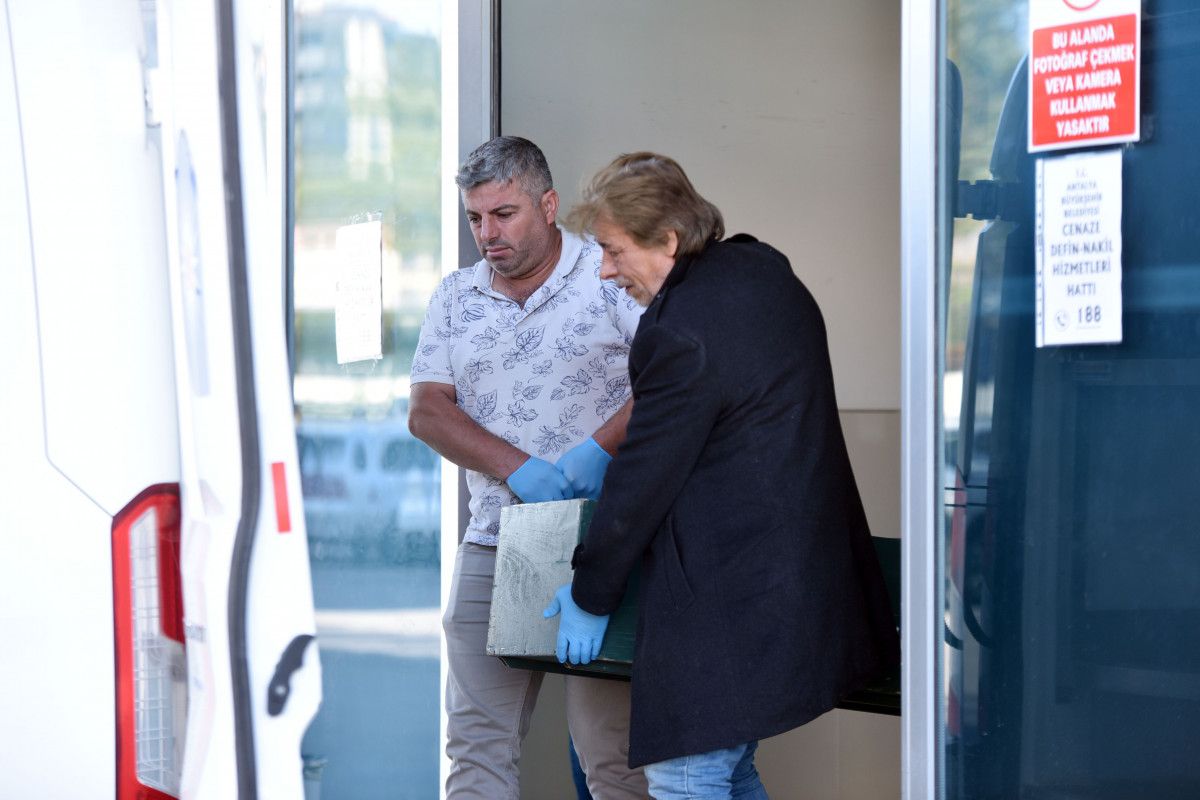