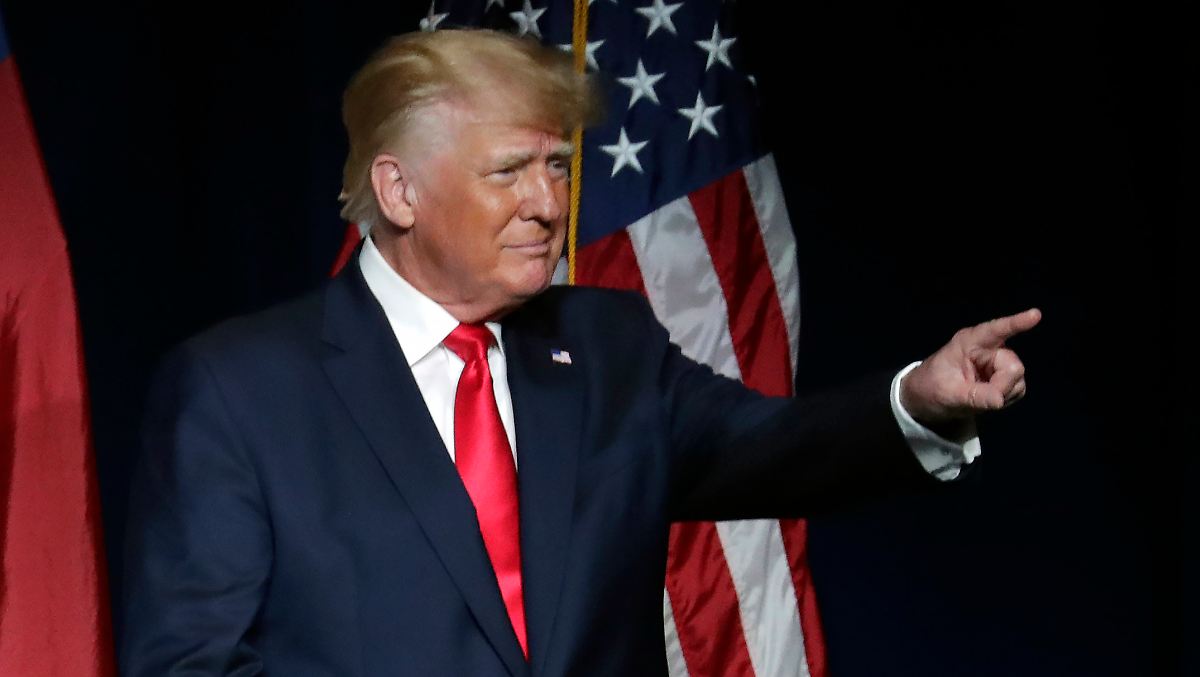 “Maybe should have done it”

Since Donald Trump was banned from Twitter, he is no longer on good terms with the company. He therefore expressly welcomes the fact that the platform has now been blocked in Nigeria. He is also fueling speculation about another candidacy.

Former US President Donald Trump has welcomed Twitter’s lockdown in Nigeria. “More countries should ban Twitter and Facebook because they do not allow free and open expression – all voices should be heard,” said Trump, whose account on the short message service was blocked in January. Trump added, “Maybe I should have done it when I was president.”

Facebook boss Mark Zuckerberg called him again and again, came to the White House for dinner and told him how great he was. At the end of his statement, Trump set a “2024?” – This year there is another presidential election in the USA. Trump repeatedly flirted with the fact that he could again run for the Republicans as a candidate.

The government of the West African state of Nigeria surprisingly announced last Friday that it would block access to Twitter for most people in the country. The platform had previously deleted a controversial tweet from Nigerian President Muhammadu Buhari and suspended the account of the head of state for twelve hours.

Trump was banned from Twitter, Facebook and Youtube in January shortly before the end of his presidency. The trigger was the storming of the US Capitol by his supporters – and that he expressed sympathy for the attackers. He also claimed without any evidence that his presidential election victory in November was stolen by fraud. He heated up the tension. More than 80 million users followed Trump on Twitter – his account was by far his most important communication channel until it was blocked.

See also  Covid-19: in several countries of the world, masks are falling - FRANCE 24