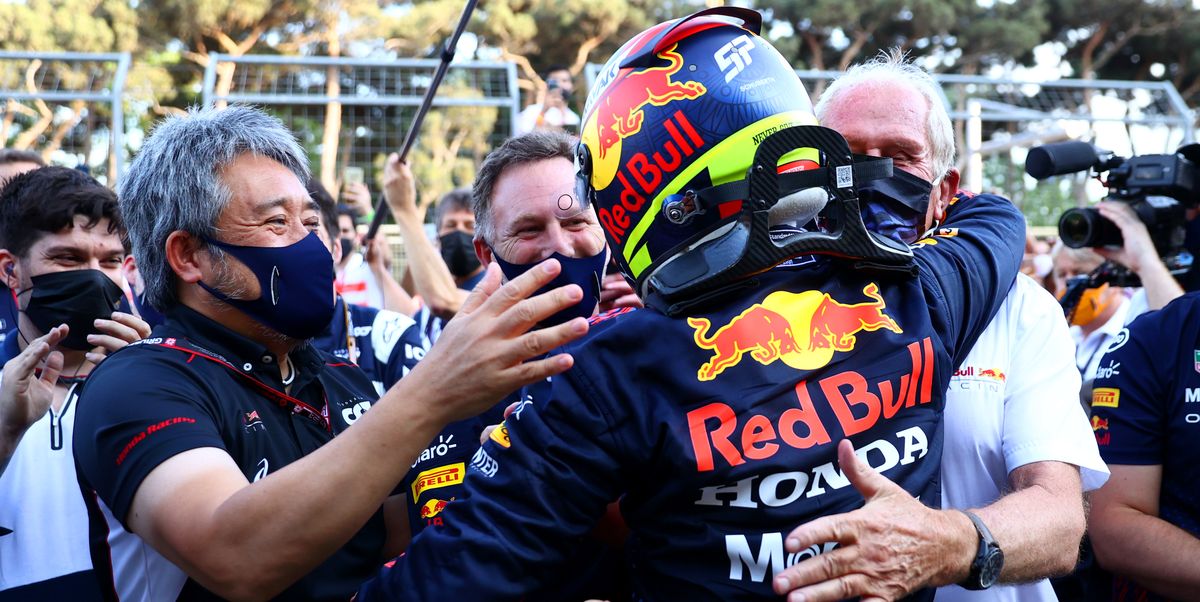 After six races as a driver for the energy drinks team, Sergio Pérez has finally shown that he has that extra they were looking for, especially after achieving victory in the last race of the season in Azerbaijan. Despite that, Red Bull’s plans for the future have not changed.

A renewal at stake

Checo Pérez has achieved in six races what neither Pierre Gasly nor Alex Albon did in the previous two years, in addition, curiously he has climbed to the top of the podium in his sixth career as a Red Bull driver, just after the five Grands Prix he publicly asked to finish adjusting and feeling comfortable behind the wheel of the RB16B.

After achieving victory in the Azerbaijan Grand Prix and especially after the great sensations that he left throughout the weekend, many voices affirmed that this performance could mean an important change in the future of the Mexican rider in the face of that renewal that is still pending after signing for just one season with Red Bull.

These were the words of Christian Horner after the race in Baku: “It has exceeded our expectations, we finally have two riders who can get on the podium and this gives us a clear advantage. We wanted two drivers capable of scoring a lot of points on a regular basis. His hard work with the team over the last few weeks has paid off. “.

On whether the victory of Checo Pérez has clarified the future ideas of the team, the Red Bull director clarified that it is still too early and that to win the renewal he will have to perform actions like this more regularly: “We still have a lot of time to answer that question.. Sergio is doing an excellent job, there is no doubt about that, but he must continue on this path”.