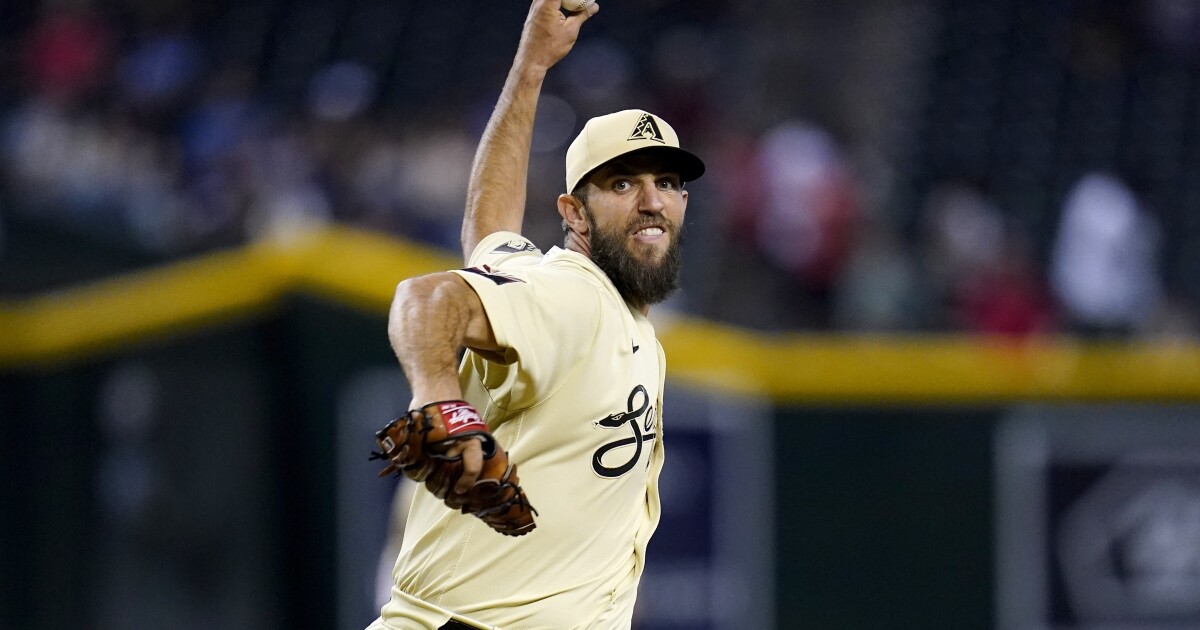 Perdomo shines at bat and on defense, Arizona beats Rockies

Geraldo Perdomo hit a two-out, two-run single in the eighth inning and made a spectacular ground ball catch an inning later to protect the Arizona Diamondbacks’ 6-5 victory over the Colorado Rockies on Friday.

The Rockies entered the seventh with a 5-2 lead, but the Diamondbacks pulled one back on Josh Rojas’ two-run double in that inning.

Arizona continued its comeback and, an inning later and with runners on second and third base, Perdomo hit a soft drive to right-center field that beat second baseman Brendan Rodgers’ jumper.

Alex Colome (2-5) took the loss by giving up both runs in the eighth and Chris Devenski (1-0) claimed the win with a one-hit inning. Ian Kennedy pitched the ninth for his sixth save.

For the Diamondbacks, the Dominicans Ketel Marte 4-1, with one produced; Geraldo Perdomo 3-1, with one scored and two RBIs. Puerto Rican Emmanuel Rivera 1-1, with two runs scored.