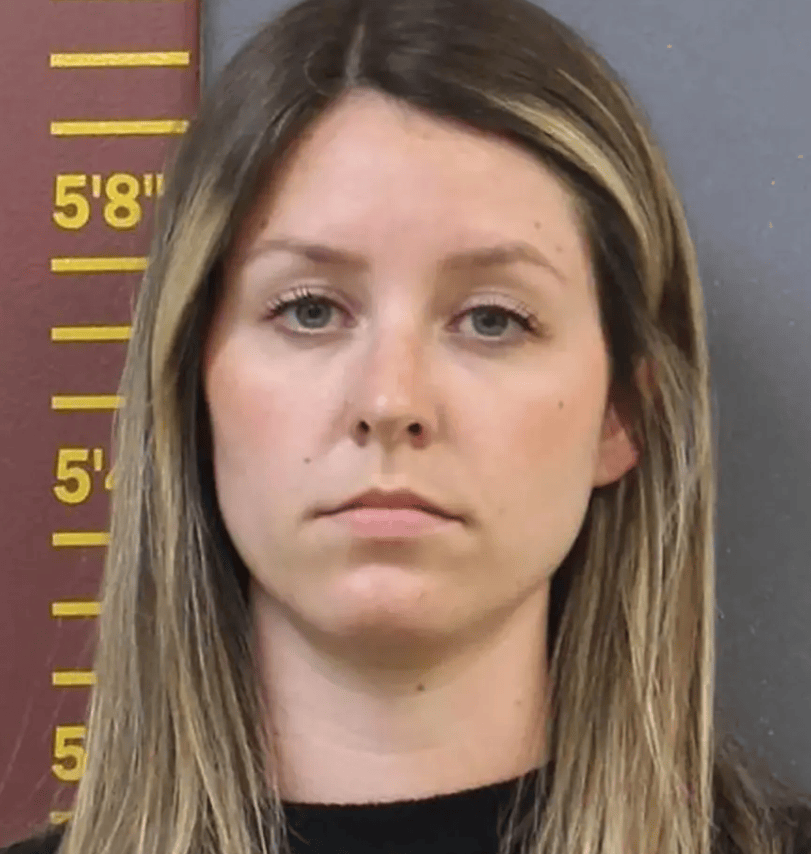 Pennsylvania: Teacher has sex with 17-year-old student – husband rats her out

A Pennsylvania high school choirmaster has been arrested for having a sexual relationship with a student. At first she didn’t want to face the police and sang at a concert.

The angry husband of 26-year-old Olivia Ortz reported the relationship the principal of the high school in Pennsylvania. The choir director was taken into custody by the police on Monday. She faces two counts of sexual activity with a 17-year-old student at Wilmington Area High School The New York Post reported, citing New Castle News.

The husband, who also works for the school’s music department, found over 100 incriminating messages between his wife and the student on Ortz’s iPad. Then he informed the principal, which suspended her on May 9. Four days later, on Friday, an arrest warrant was issued for the 26-year-old. Ortz, however, refused to turn himself in to police and sang at a local concert on Sunday before finally turning himself in the day after.

According to the “New York Post”, the lovers communicated via the chat function Spotify. The two also had a code word in case their illicit love affair was discovered. In interviews with police, the student admitted that she went to her teacher’s house when her husband was away and that they had sex on several occasions. When the whole thing was blown, the student returned to her teacher’s house and offered her comfort.

According to the 17-year-old, the two want to continue their love, as the student said in a police hearing. The two still love each other and still write to each other. Olivia Ortz is currently in the Lawrence County Jail. Bail is $150,000. The choirmaster’s next hearing was scheduled for May 25.

See also  Germany and its socialist ace: nationalized the subsidiary of Gazprom in Russia so that gas is not lacking It is not the first time that Nicole Kidman comes to Spain. This time is filming his new series in Mallorca, Lioness created by Taylor Surely you have wondered how many calories should you consume per day and the truth is that there is no exact number for everyone, since 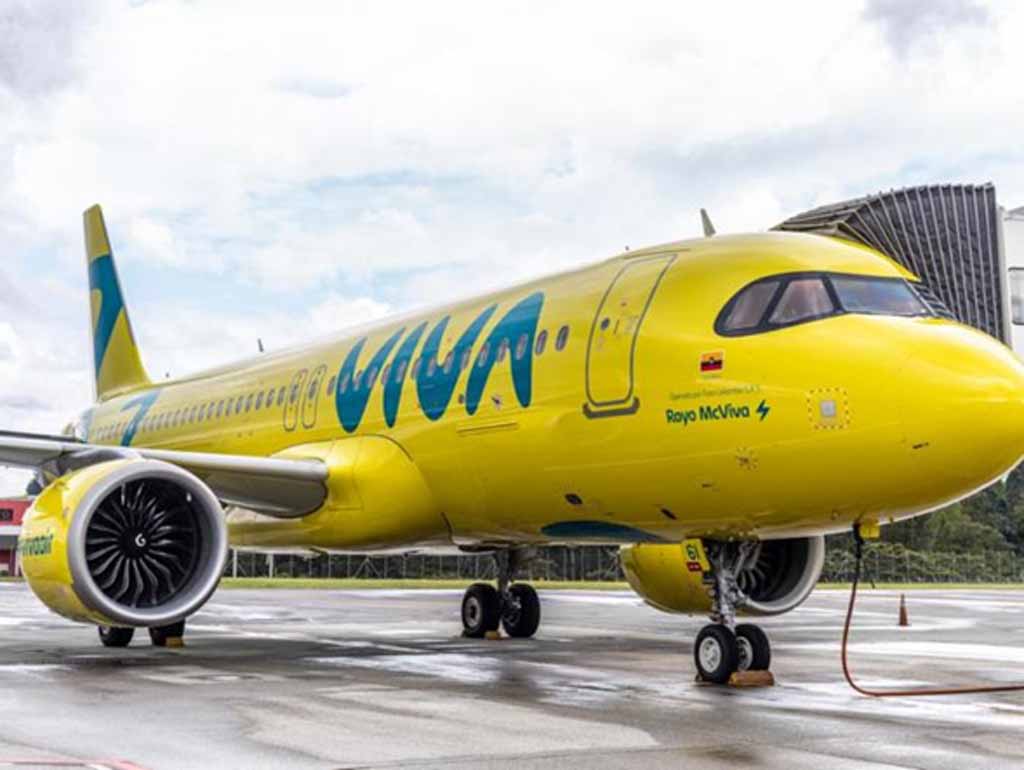 The low cost Viva announced this Thursday that due to the difficult situation the airline is going through, it suspended operations to and from the