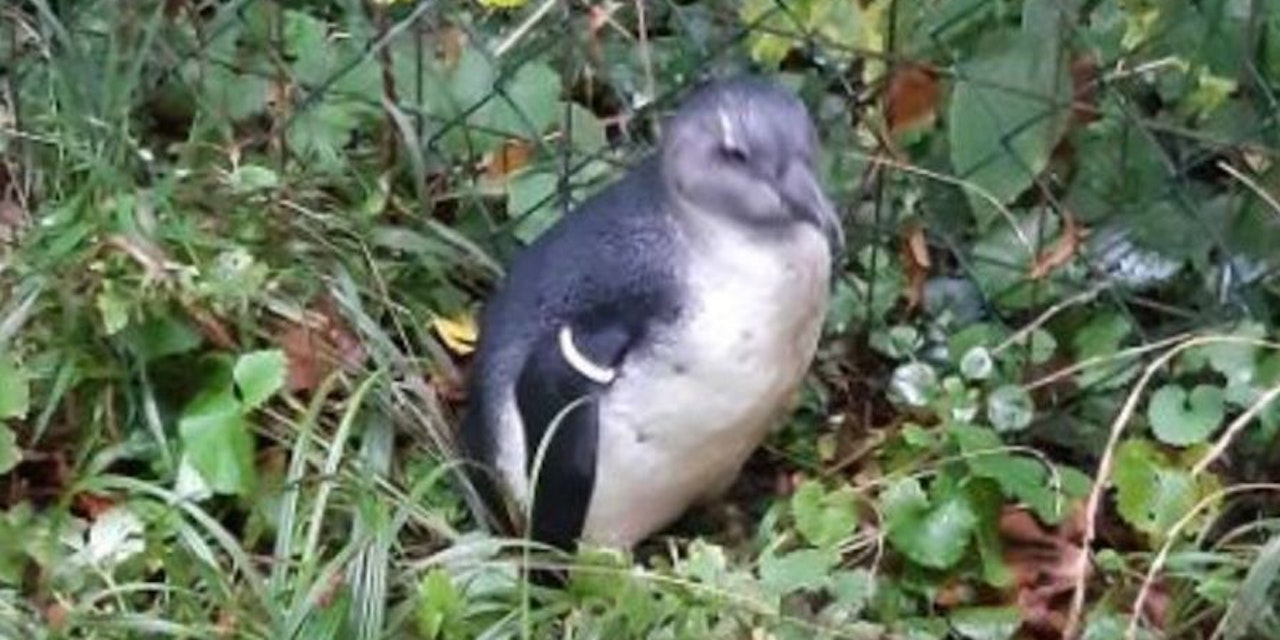 There was no trace of a young penguin from Salzburg Zoo for four days – apparently the animal was stolen. The investigation is ongoing.

On October 10, between 8 a.m. and 4 p.m., an unknown perpetrator stole a penguin from a penguin enclosure at Salzburg Zoo. The zoo initially believed that the young penguin had fallen victim to a predator.

However, this has not been confirmed due to the lack of animal tracks. After a meticulous search by the employees, the penguin seemed to have disappeared without a trace.

Penguin on the way on the footpath

On October 14th, the police drove to Fürstenweg because a penguin is supposed to be walking there. The animal was on the footpath and bike path and was therefore not self-endangering.

The police called the zoo and the penguin was a bit emaciated but unharmed and brought to his colony. The zoo filed a complaint.