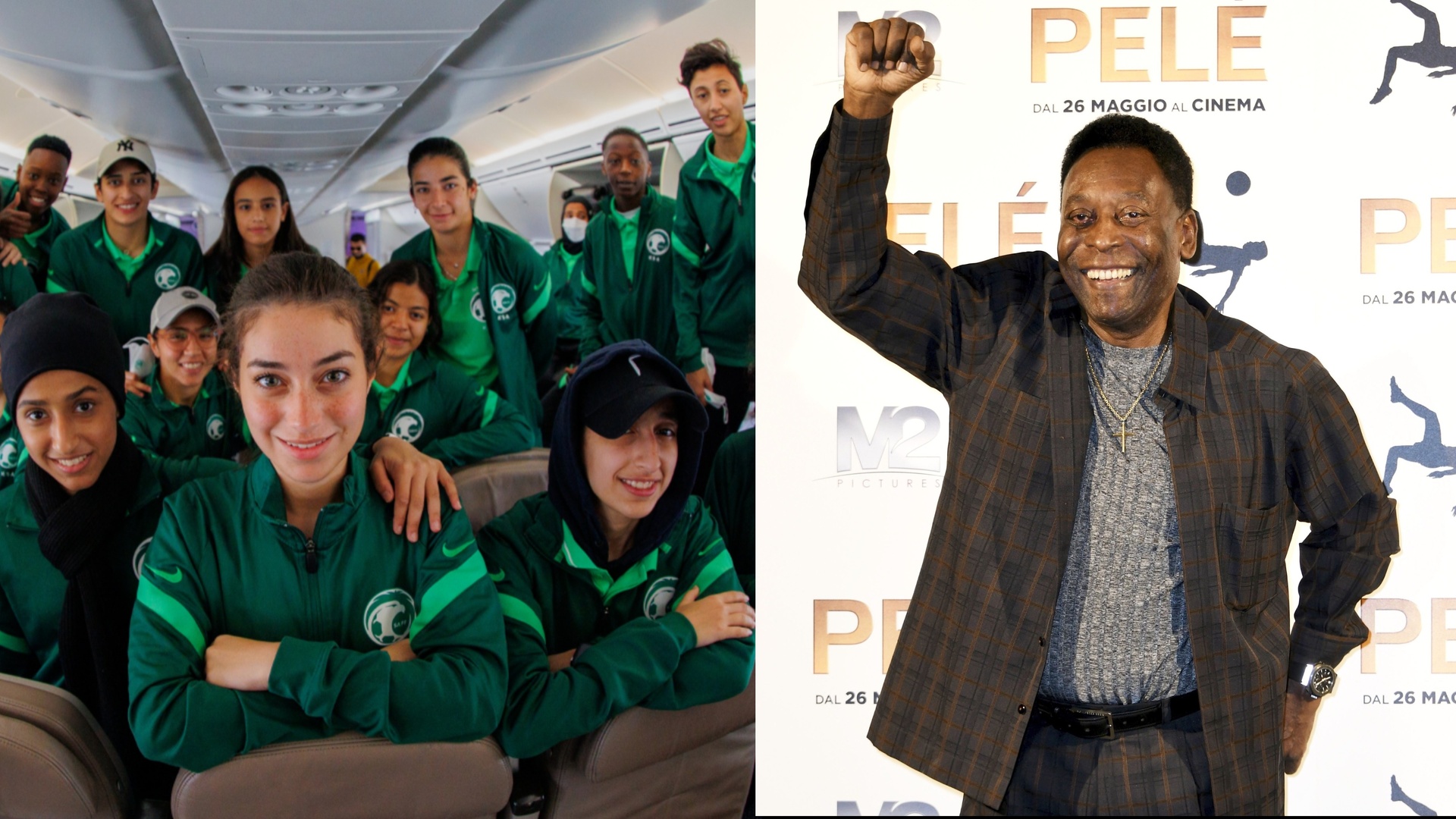 The Saudi women’s football team made a historic start, by defeating the Seychelles team 2-0, in the match that took place on Sunday evening at the National Stadium in the Maldives, as part of an international friendly three-way tournament.

The Saudi, Maldives and Seychelles women’s teams will participate in an international friendly tournament in the Maldives.

Four minutes into the second half, Maryam Al-Tamimi added the second goal for Al-Akhdar, from a penalty kick.

For his part, the International Football Association celebrated the first international match for the Saudi women’s team, and wrote through his account on “Twitter”: “A picture of history. The Saudi team played today the first match in the history of women’s football.”