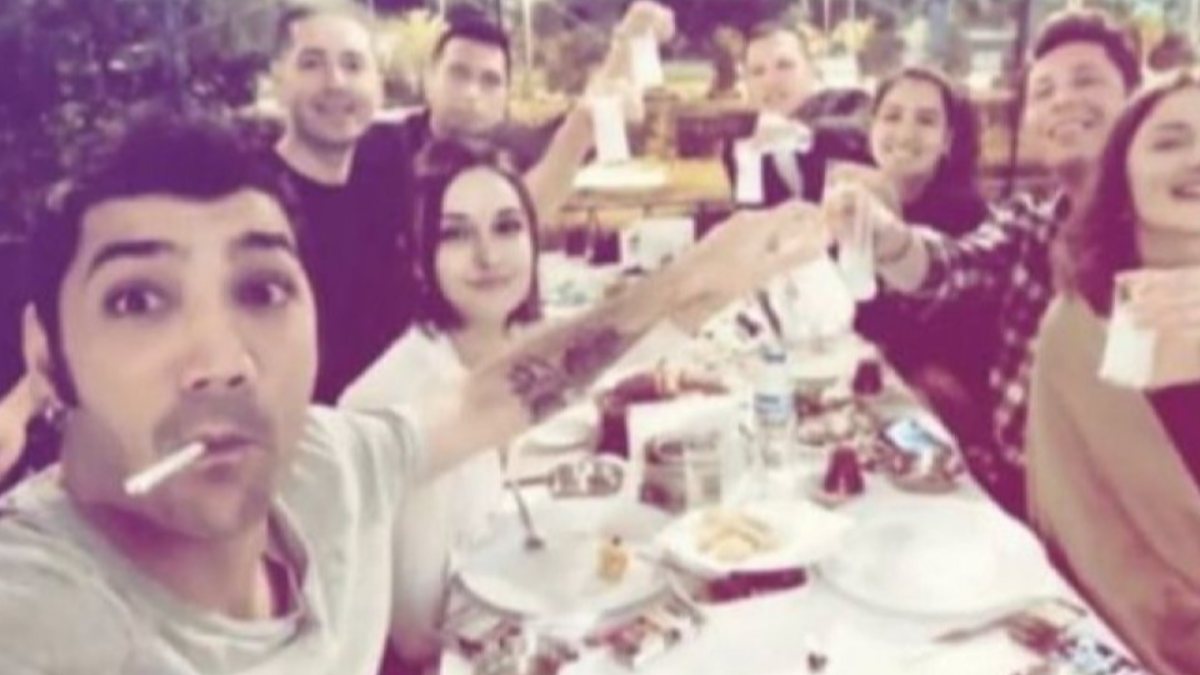 Pegasus employee’s lawyer: Ramadan is none of our business

The lawyer of the Pegasus employee, who was investigated for insulting religious values, said that the month of Ramadan had nothing to do with them and did not concern their lifestyles.

A group of Pegasus employees shared a post that insulted religious values ​​during the Night of Power, where they came together and consumed alcohol.

Thereupon, the Istanbul Anatolian Chief Public Prosecutor’s Office said about Pegasus employees. “inciting the people to hatred and enmity or insulting them” initiated an investigation.

The lawyer of the employee, who was stated to have been referred to the ethics-ethics committee and dismissed by Pegasus, made a statement regarding the issue.

“It’s not about our lifestyle”

The lawyer stated that Turkey is a secular state and that they do not have the term Ramadan.

Stating that the month of Ramadan is carried out according to a calendar that concerns only a part of the society, the lawyer said, “It’s nothing to do with our way of life.” used the expressions.

The following statements were included in the statements of the Pegasus employee’s lawyer:

“Turkey is a secular state. We did not have the term Ramadan. It is a month that is performed according to another calendar that concerns a part of the society. It is not something that concerns our way of life. Religious dogmas bind their owners.”

Pegasus employee’s lawyer: Ramadan is none of our business 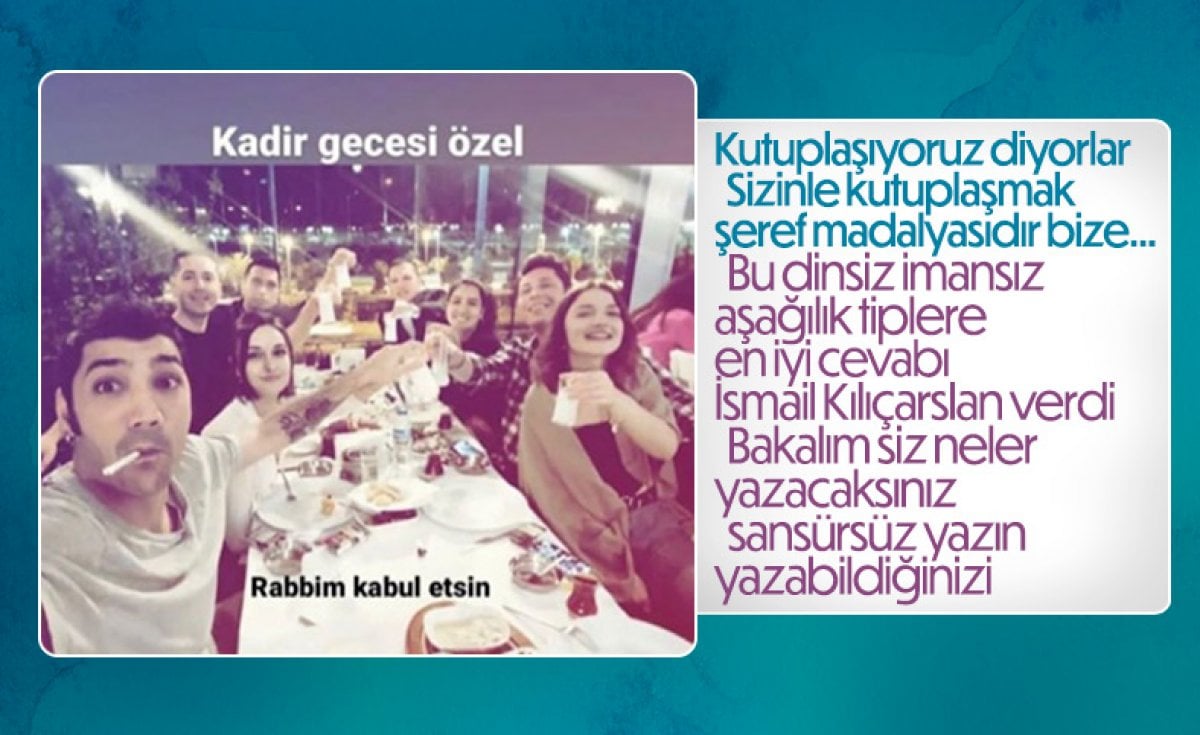