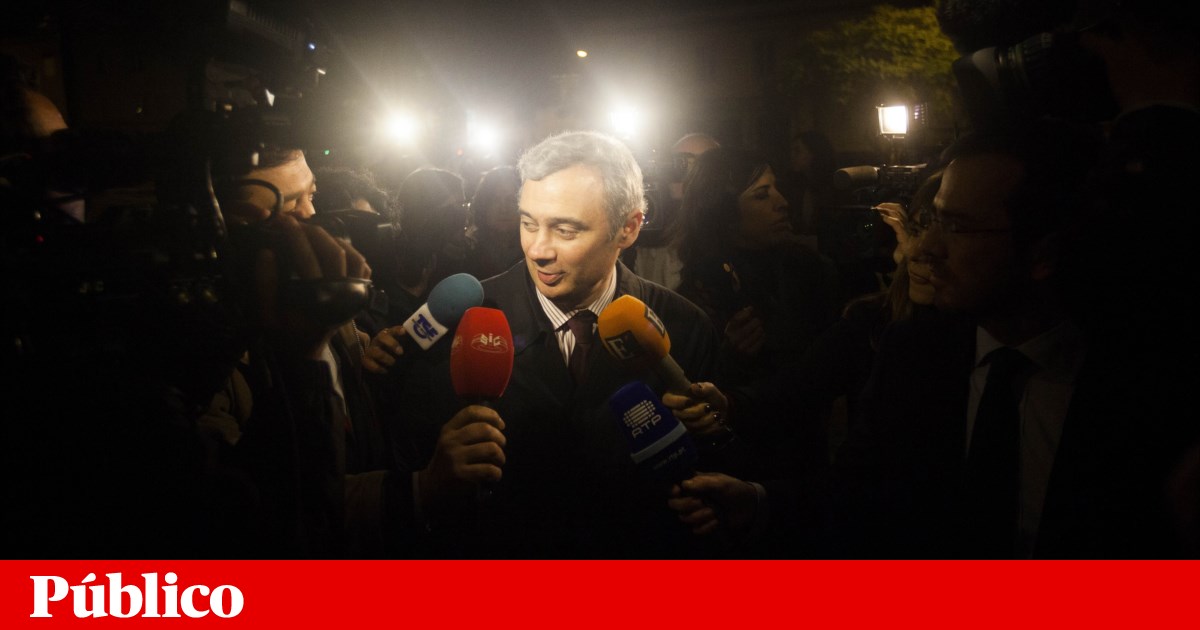 “David Sassoli’s departure is a great loss for the European project, for European and Italian democracy to which he still had a lot to give”, Pedro Silva Pereira told PÚBLICO, highlighting the “prestigious figure” that David Sassoli was for Italy, country where he was born, 65 years ago, in the city of Florence.

“The disappearance of David Sassoli is absolutely devastating news”, says the MEP in an emotional register. “Obviously it is a great loss for his family, for everyone for his friends, for sure, but it is certainly a great loss, above all, for the European project”, highlighted the Vice-President of the European Parliament.

Pedro Silva Pereira recalls his friend’s “affable smile” and praises his “ability to reconcile and build bridges”. “David Sassoli achieved an extraordinary feat: he led the European Parliament at a very difficult time in the midst of a pandemic”. And, on the subject of a pandemic, he reveals, in confidence, that he even suggested that he write a book where he explained how he managed to keep the European Parliament operational despite the pandemic with all the connections working in different languages.

“The greatest quality that should be underlined is that of the greatest defender of the European project. He also had political talents, of conciliation, of respect for different opinions and that in the role of president, that is very important, but, essentially, he was a great supporter of the European project. He was able to have an opportune word in all the great moments of crisis – he went through some -, namely to respond to the pandemic crisis, not only with health measures, the vaccination campaign that he defended, but also responding to the crisis with solidarity. I think he was a great supporter of European solidarity”, recognizes the MEP.

Next week, in the first plenary session of the year, the European Parliament should elect a president of the assembly, something that was already foreseen in the middle of the current legislature, and not related to the state of health of Sassoli. The Maltese Roberta Metsola, from the European People’s Party, is the favorite to succeed the Italian socialist leader, who took office in the summer of 2019. And it will be Roberta Metsola who will assume the interim presidency of the European Parliament.

MEP Pedro Silva Pereira explained that it is up to him, as the second vice-president of the EP, to take the lead in the European Parliament’s electoral process, which will take place next Tuesday in Strasbourg (France).