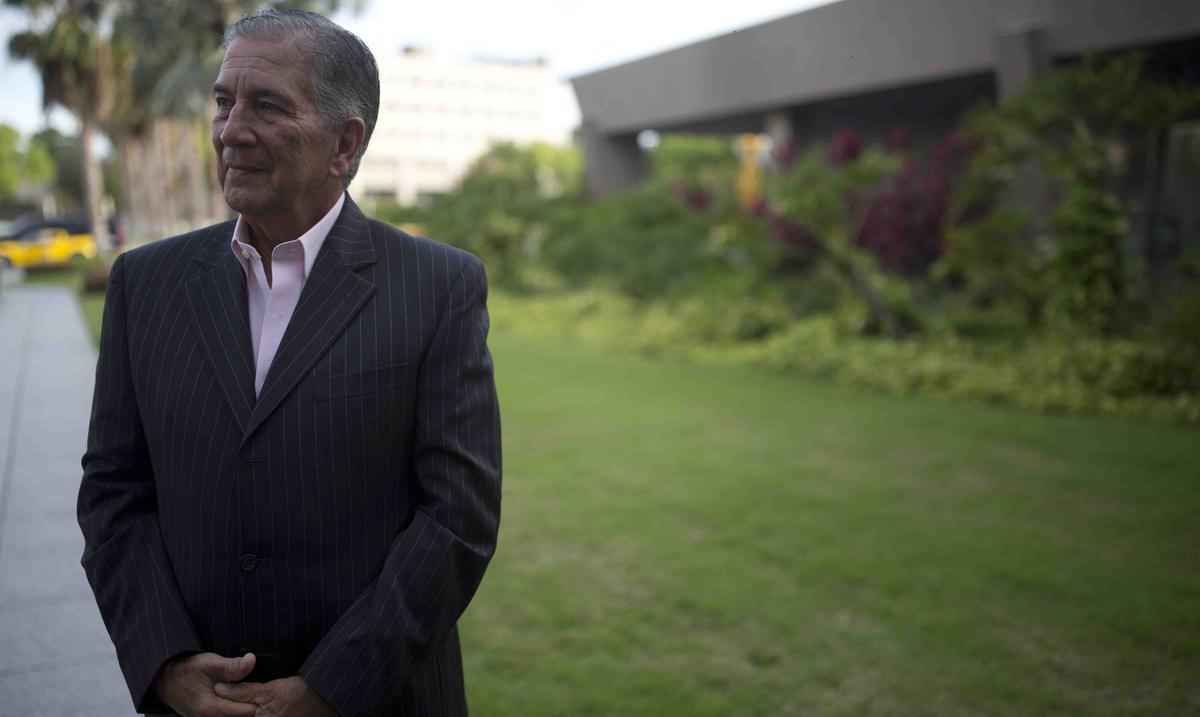 Two former governors, a former president of the Senate, retired judges and Puerto Rican constitutionalists have asked the Supreme Court of the United States to overturn the racist doctrine of the Insular Cases, through which it created the concept of unincorporated territories, such as Puerto Rico.

Former governors Pedro Rosselló González and Aníbal Acevedo Vilá; the former president of the Senate Eduardo Bhatia Gautier; former Supreme Court judge Liana Fiol Matta; former federal judges José Antonio Fusté and Héctor Manuel Laffitte; and constitutionalists Cristina Ponsa Kraus and Rafael Cox Alomar are part of eight friend-of-the-court appeals that were filed before the highest US judicial forum as part of the Fitisemanu versus United States case, through which Samoan nationals residing in the United States claim US citizenship for those born in that territory.

John Fitisemanu and two other Samoans have claimed to the United States Supreme Court, through a certiorari, to be considered United States citizens under the fourteenth amendment of the United States Constitution, with the same protections as those born in the states. They have asked for a review of a decision by the federal 10th Circuit Court of Appeals.

Those born in American Samoa are ‘nationals’ of the United States, but not US citizens.

The judicial resources note that Judges Neil Gorsuch and Sonia Sotomayor, Puerto Rican, advocated the repeal of the Insular Cases in their opinions on the Vaello Madero case, in which the United States Supreme Court reaffirmed that it is constitutional to exclude the Puerto Rico residents of the Supplemental Security Income (SSI) program.

“This court’s review is necessary to clarify that the US citizenship status of persons born in Guam, the Northern Mariana Islands, Puerto Rico, and the US Virgin Islands is a matter of constitutional law, without legislative grace,” Elected officials from the territories who filed an appeal were listed as friends of the court, including Rosselló González, Acevedo Vilá and Bhatia Gautier.

The Tenth Circuit of Appeals reversed in 2021 the decision of a Utah district judge who had agreed with the group led by Fitisemanu.

“Congress has always exercised full authority over the citizenship status of unincorporated territories, a practice that itself dates back to territorial administration in the 19th century,” the appellate forum said.

Through the Insular Cases, the Supreme Court decided at the beginning of the last century that Puerto Rico is an unincorporated territory, that it belongs to, but is not part of, the United States, that it is not on its way to becoming a state of the Union and in which not all the rights of the US Constitution apply.