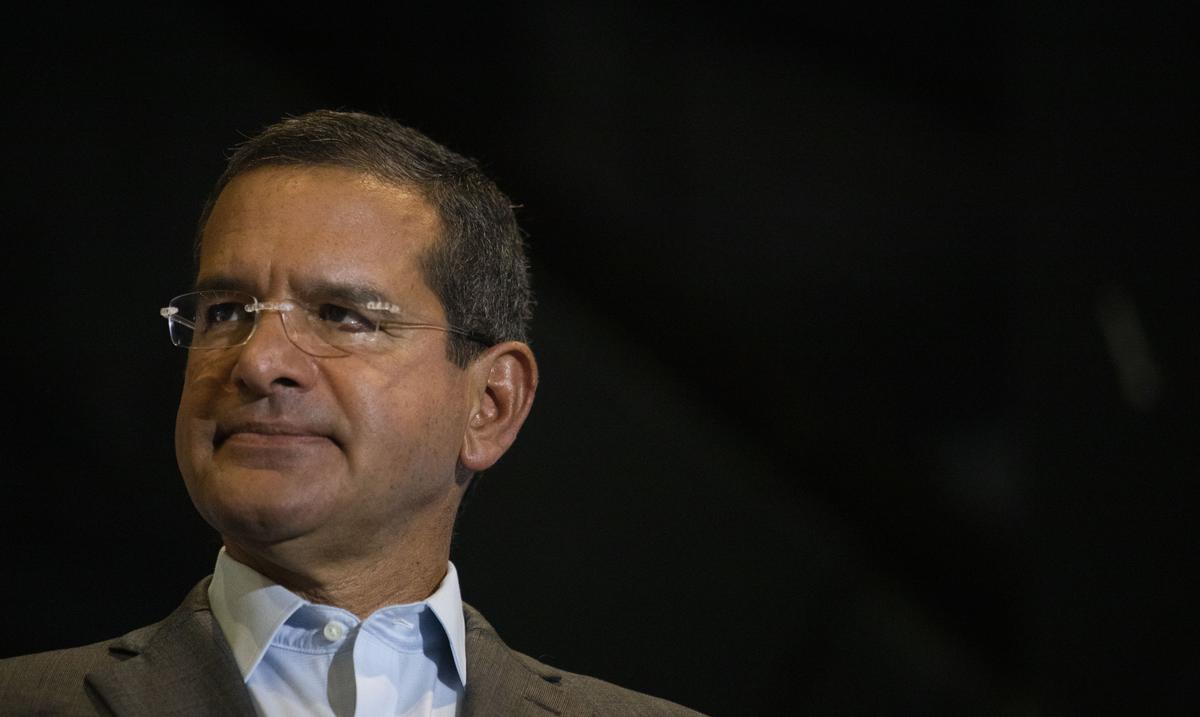 The governor Pedro Pierluisi indicated this Wednesday that it will not authorize the Public-Private Alliance (APP) for the operation and maintenance of the cruise ship docks if this agreement contravenes its executive order that prohibits doing business with Russian interests or federal regulations.

In a statement sent to this newspaper, Pierluisi indicated that the people of Puerto Rico “can rest assured” that it will not endorse any public-private concession that violates its guidelines and its policy of supporting the people ukrainian, experiencing a human tragedy due to the second invasion of Russia, in a war that has lasted almost six months.

“Throughout my public career, I have encouraged the government of Puerto Rico to have the best possible relations with the government of the United States,” said the chief executive, who is in the federal capital to participate in the processes related to the congressional project that seeks resolve the legal and political situation of the island.

“The executive order that I issued prohibiting government instrumentalities from having contractual relations with any company domiciled in Russia or that supports Russia in its invasion of Ukraine is aimed precisely at aligning the public policy of Puerto Rico with that of the United States in the face of the conflict in Ukraine,” he said.

“Regarding the possible (APP) for the operation and maintenance of our tourist ports, the people can rest assured that I will not authorize it if it contravenes both my executive order and any federal government regulation,” Pierluisi said.

This Wednesday, The new day revealed that Global Yatirim Holdings (GLYHO), parent company of Global Ports Holdings (GPH), the company that is alleged to be in charge of the San Juan Bay cruise docks through a PPP of at least 30 years, has among its shareholders to VTB Bank, the second largest bank in Russia. This financial institution, partly owned by the Russian government, was sanctioned by the United States last February, after the government of Vladimir Putin invaded Ukraine for the second time, without any justification.

After the president Joe Biden issued executive order 13662 so that the Office of Foreign Assets Control (OFAC) -attached to the american treasury– implement the sanctions, in Puerto Rico, Pierluisi took a similar course of action.

On March 4, the president signed executive order 2022-018 to establish that no government agency could enter into negotiations or contractual relations with any institution or company, whose headquarters are in the Russian Federation or provide assistance “to the Russian government in their efforts to invade the sovereign country of Ukraine whether for profit or in kind” or with “commercial establishment, that is, any premises, store or similar place in which any type of commercial operation or acts of commerce of sale or transfer of items.

It also prohibited the stipend of alcoholic beverages or the entry of products of Russian origin and urged the private sector to do the same.

“In addition, all agendas are ordered to check if they have current investments or contracts, including their suppliers, with any collaborating Russian entity. To the extent practicable and they do not violate federal regulations, agencies must cancel all contracts, investments or purchases in process that are with a collaborating Russian entity and must opt ​​for different contractors and suppliers, “reads the executive order of Pierluisi .

Last week, this newspaper reported that the Public-Private Partnerships Authority (AAPP) had completed negotiations with the selected proponent to operate the cruise docks, but did not confirm whether, in fact, GPH is the selected company.

The contract is under evaluation by the Fiscal Oversight Board (JSF).

El Nuevo Día asked the AAPP if they were aware of the corporate structure of GLYHO and the participation of VTB Bank, in the parent company that owns GPH.

To this, the executive director of the AAPP, Fermín Fontanés Gómezindicated that “by virtue of Law 29-2009, the bidding processes led by the AAPP require that the participants disclose the information related to their corporate structures.”

“Both the process and the participants are governed by applicable local and federal laws and regulations. Compliance with the corresponding legal and regulatory framework is part of the due diligence”, indicated Fontanés Gómez, by not confirming or denying whether the government was aware of the matter.

While the United States, the European Union, Canada, the United Kingdom and dozens of other countries have sanctioned Russian companies or interests, Turkey has not imposed sanctions against Russia and has become the site of negotiations between Russia and Ukraine, such as the recent agreement to make it easier for Ukraine to export its grains and thus avoid a global food crisis.

Since the start of the war against Ukraine, multiple reviews in US and European financial publications have established that oligarchs and figures linked to the Putin government have turned to Turkey to transfer their fortunes, move yachts into Turkish waters and buy properties there to avoid that their assets be confiscated by the United States and other governments.