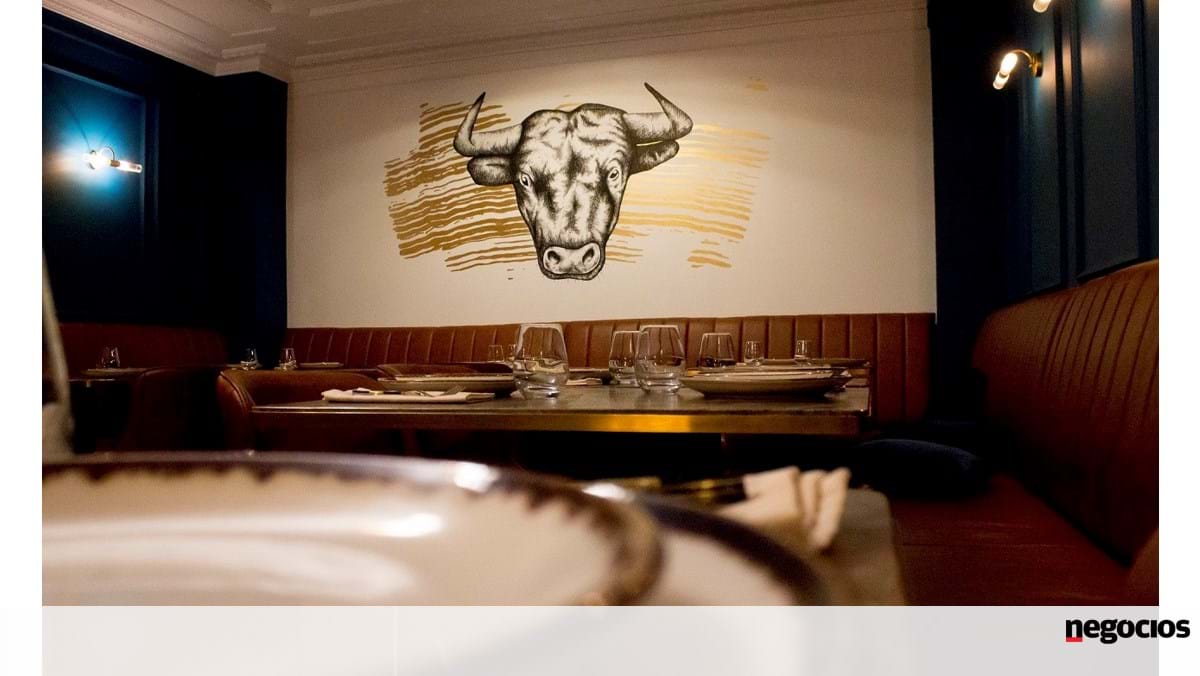 On the verge of turning 30, Pedro Maia opened, in 2017, a restaurant in Vila do Conde dedicated to aged meats, with between 30 and 120 days of maturation, presenting himself as one of the pioneers of its adoption in Portugal.

Biferia was “the first restaurant dedicated to its sale and maturation”, guarantees Pedro Maia, who ended up selling the space in 2019, the year in which he opened two at once – the Coreto, in Maia, and the Casa de Repasto, in Count’s Village.

After two years of a global pandemic, which had the restaurant industry as one of the most affected sectors, the businessman is back in charge, this time in downtown Porto, with the opening of the Biferia restaurant, which occupies number 38 on Rua Conde de Vizela, a few meters from the Clérigos Tower, and has a capacity for 44 people.

“Biferia is a restaurant with superior quality meats, made in a traditional way, on the grill”, explains Pedro Maia, in a statement, highlighting “a strong bet on matured and local products, from the North of Portugal and Galicia”.

“The bet on this new space in downtown Porto was a decision taken several years ago, which ended up being materialized even with all the obstacles posed by the pandemic”, he emphasizes.

And reveals that “it is carrying out three more investments within the sector: “A restaurant dedicated to cod, which will have inside a traditional grocery store dedicated to the delicacy; an Asian restaurant built around the flavors of the Andaman Sea and the Gulf of Thailand; and a third, in partnership with other well-known restaurant entrepreneurs, in a tribute to the best cuisine in Northern Portugal.”