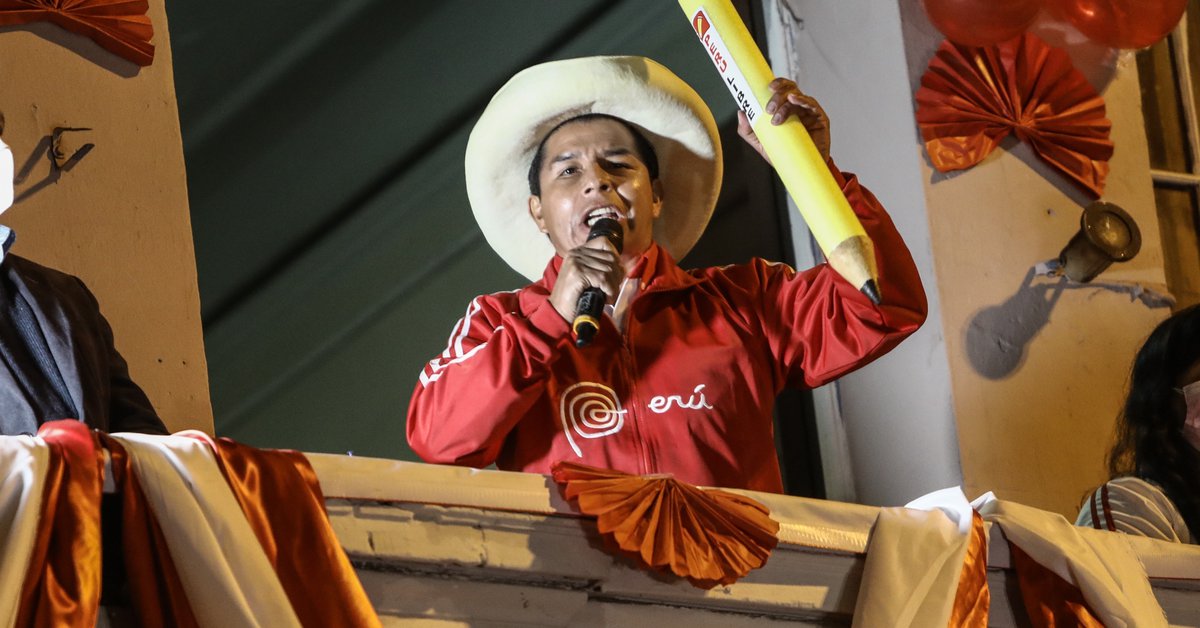 The far-left party, Peru Libre, of presidential candidate Pedro Castillo, will have the first minority in the Peruvian Congress, occupying 37 of the 130 seats in the chamber, confirmed this Saturday the National Elections Jury (JNE).

The electoral body published a resolution in the official gazette A Peruvian man in which he made official the distribution of the Congress that will take office from the end of next July to fulfill the legislative period 2021-2026.

The information indicated that the leftist Peru Libre will have 37 representatives, having obtained 13.4% of the votes for parliament in the general elections on April 11.

The second largest bench will be that of the right-wing Popular Force party, of the also presidential candidate Keiko Fujimori, who will occupy 24 seats, after receiving 11.3% of the vote.

After these groups, whose candidates contested the second presidential round on June 6 and are still awaiting the official proclamation of the winner, there will be 16 legislators from the center-right Popular Action party and 15 from the right-wing Alliance for Progress.

They will be followed by the also right-wing Popular Renovation, with 13 parliamentarians; País advances, with 7, and Podemos Peru, with 5, as well as the leftist Juntos por el Perú, with 5, the centrist Somos Perú, with another 5, and the liberal Partido Morado, with 3 legislators.

In this way, the next Peruvian Congress will be made up of representatives of ten political parties, mostly from the right, which together will add 80 legislators, compared to 50 representatives from left and liberal parties.

Likewise, the Peruvian presidential candidate Keiko Fujimori starred in a protest rally this Saturday in the historic center of Lima along with thousands of his followers who marched to affirm the existence of an attempt at “table fraud” after the ballot that he disputed with the leftist Pedro Castillo.

Fujimori addressed his supporters two hours after the time he had announced and from a platform installed in a truck that displayed a large slogan that read “Democracy yes, communism, no.”

While her followers shouted “no to fraud” and “respect my vote”, the candidate of the right-wing Popular Force party thanked the groups that organized the demonstration “to ask that their vote be respected.”

“This is the most democratic expression of what 50% of Peruvians represent”She said before saying that she wants her country to have “a change, but a change forwards”, the motto she used during her electoral campaign.

From there he reiterated that since last Monday his party began to receive complaints from citizens of “hundreds of irregularities” allegedly committed during the ballot and that, for that reason, his party presented more than 800 requests for the annulment of votes before the National Jury of Elections (JNE).

Keiko Fujimori supporters mobilized to downtown Lima to demand transparency in the challenge of votes
Keiko Fujimori insisted that there was “fraud” in the elections in Peru
Ballotage in Peru: the OAS ruled out that there had been “serious irregularities” in the