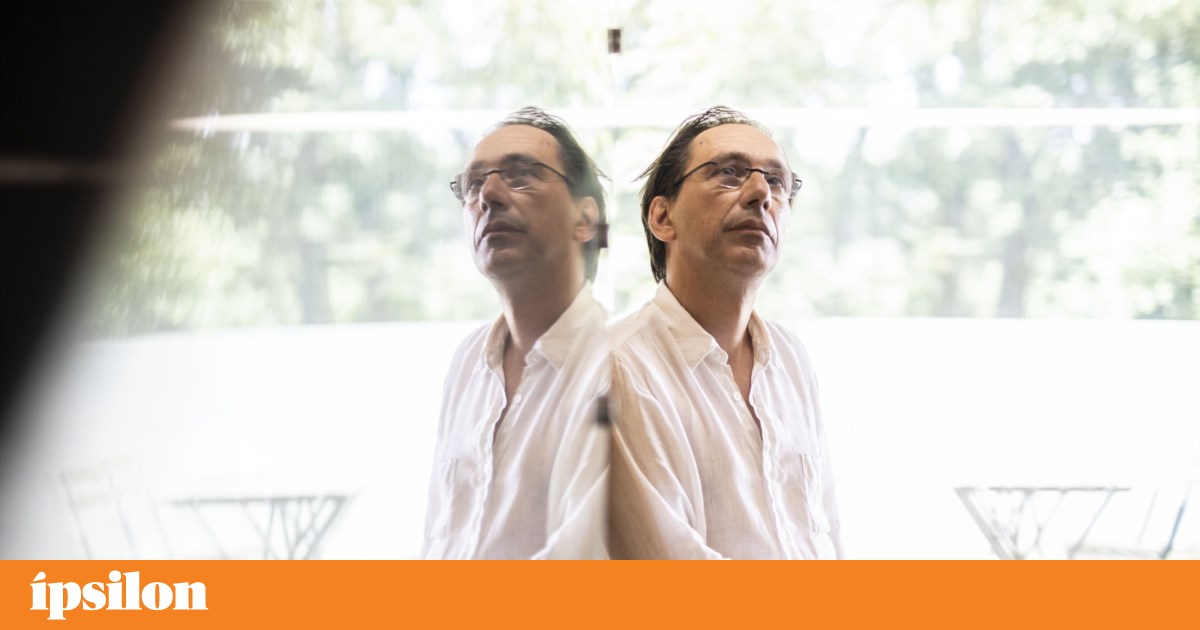 Pedro Burmester: “The mission of Casa da Música is in danger” | Song

In July 1998, pianist Pedro Burmester joined the Porto 2001 installation commission as responsible for the music department, having then taken over the direction of the Casa da Música project, which only came to full fruition in 2005, when the iconic building by Rem Koolhaas opened its doors. In 2009, thinking he had already fulfilled his role, he left the place and was naturally replaced by António Jorge Pacheco, his right-hand man since the days of the European Capital of Culture. An option that the pianist supported, but which now, 13 years later, has run out of “expiration date”.