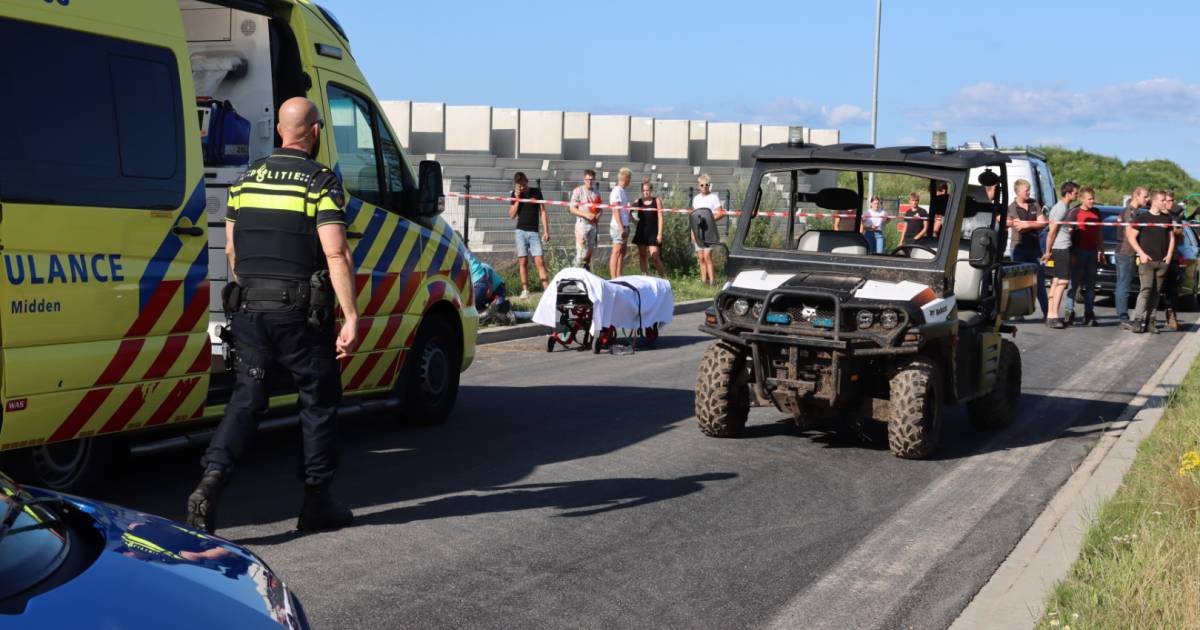 The accident happened around 6 p.m. on Grote Bosweg in Barneveld. Several ambulances were called to the scene of the accident. A recalled trauma helicopter was able to return things that were not done.

The police have arrested the driver of the buggy. He would have drunk too much.

It is the second serious accident involving a buggy in the region in a short time. On Friday afternoon, a 14-year-old boy was killed in the rural area between Ede and Barneveld. The buggy he was driving as a co-driver collided with a delivery van at an intersection.