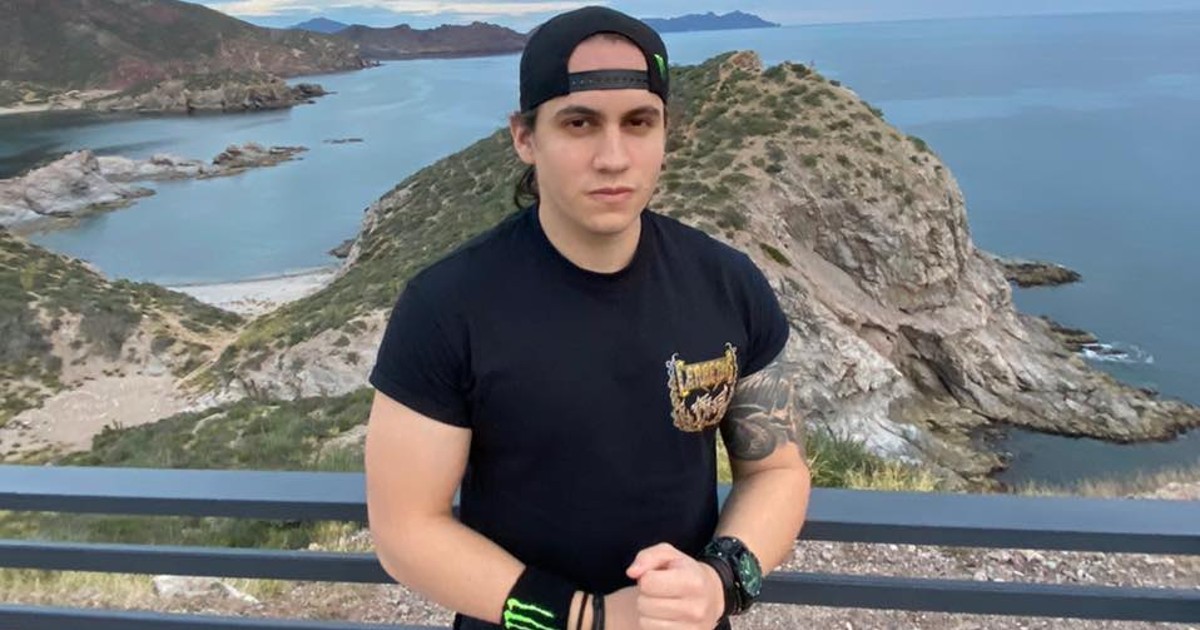 Pablo Jiménez Jr., better known as Paul Wrath Or lead singer of the metal band Cerberus, he is one of the victims of the weekend’s car accident in Reforma, in which a luxury van caught fire and two people were killed.

In their social networks, the band dedicated a heartfelt message to which the band’s fans have reacted with messages of solidarity and disbelief.

“It is with deep pain in our hearts that we notify you of the terrible and disastrous news of the passing of our brother and bandleader Paul Wrath as well as his father Pablo“ Pollo ”Jiménez,” the marching band reported.

“There are not enough words to describe the pain and this emptiness they leave in us. We lost a brother and a father. And we will always treasure those moments that we live together close to our hearts. Thanks for all the love, for all the experiences, the trips, the laughs, the jokes and all the inspiration, “they added.

“But above all, thank you for improving our lives in every way,” concluded Khronos, Vogel and Vernon, members of the group.

The band’s message was soon filled with shocking reactions to the unexpected news and messages of encouragement for the family.

On the weekend, the van in which the singer and musician traveled Paul Wrath and his father, the theater director Pablo Jiménez, caught fire after hitting a tree.

The incident occurred this Sunday, January 9, on Paseo de la Reforma, in Lomas de Chapultepec, Miguel Hidalgo mayor’s office, where the Mercedes Benz truck in which both were traveling and a third person who was driving was burned.

The driver of the vehicle was transferred to the hospital as a detainee, after the capital prosecutor’s office initiated an investigation folder for the crime of culpable homicide due to vehicle traffic.