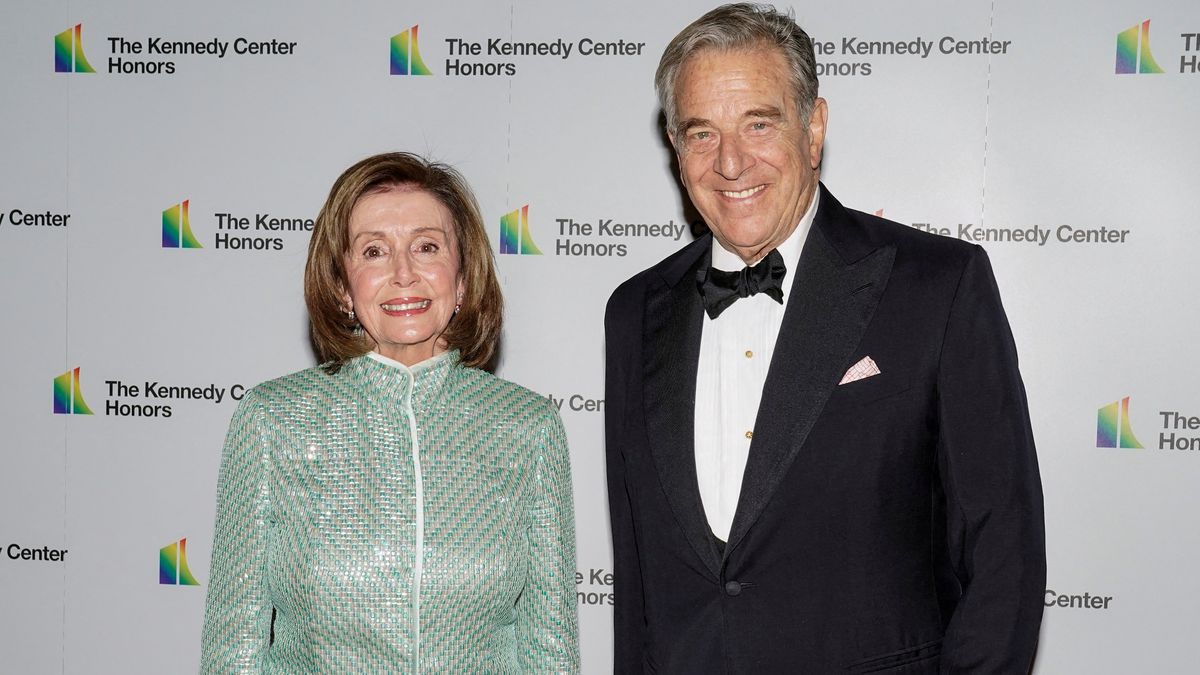 Paul Pelosi, the husband of the Speaker of the United States House of Representatives, Democrat Nancy Pelosi, was arrested and charged on Saturday night with driving under the influence of alcohol, after being involved in a traffic accident in the state of California, according to the judicial report published on Sunday to which the EFE agency has had access.

According to information collected by the American media CNN, Pelosi, 82, was driving a Porsche when another driver hit him on the SR-29 county road. The event resulted in no injuries and the other driver, giving a negative breathalyzer test, was not arrested.

The president’s spokesman, Drew Hammill, has avoided making statements in this regard and has limited himself to describing the incident as “private” and recalling that it took place when the president of the Lower House was at the other end of the country, in the East Coast, where he had traveled to participate in an event at Brown University, located in Rhode Island.

Paul Pelosi is a wealthy American businessman who owns the Sacramento Mountain Lions football team. He has been married to Nancy Pelosi since 1963 and they have five children together. It was later that she entered politics as a California State Legislator. In 2007 she became president of the House of Representatives, becoming the first woman in the country’s history to hold this position. In January 2021, when she was elected Speaker of the House again, she said that this would be her last term. However, earlier this year she announced that she would stand for re-election in the legislative elections next November.