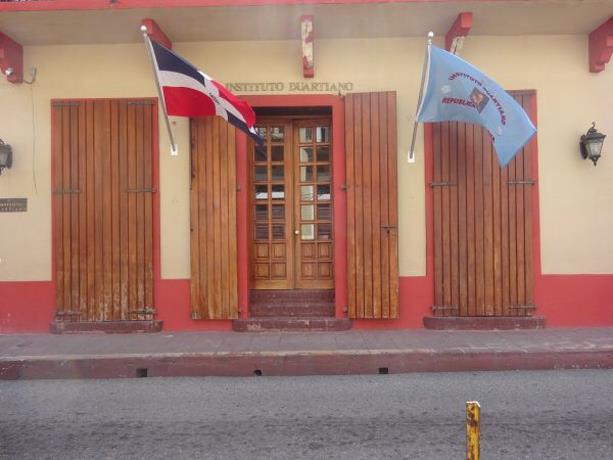 “Patriotic March” will leave Colón Park next Saturday at 10:00 am

The Duartian Institute called on the public to join, next Saturday, August 6, the “Patriotic March” to demand international organizations and the governments of the United States, France, Canada and other nations to assume with “greater seriousness and sense of urgency” the integral project of the reconstruction of Haiti.

The president of the entity, Wilson Gómez Ramírez, indicated that this march will start at 10 in the morning from Colón Park, in the Colonial City, and will end at the National Mausoleum, in Independencia Park, where he will pay tribute to the Homeland .

“The worsening of extreme poverty, the bankruptcy of its institutions, social anarchy, political-economic collapse and a predominant state of insecurity, with strong repercussions on the border, put the stability of the Dominican Republic at risk,” said Gómez Ramírez. .

Likewise, he said that “it is worrying that entities such as the United Nations (UN) and the Organization of American States (OAS), whose obligation is to contribute to maintaining peace and security in member countries, show an inexplicable apathy , with which they seem to bet on the extension of the same to the Dominican territory”.

Likewise, he pointed out that in the “Patriotic March” he will also call on citizens to join a “great movement in defense of the Republic and its sovereignty, threatened as never before by external dangers, by the deep crisis that is afflicting Haiti and that precipitates it into violence and chaos.”

See also  Two dead in accident on A6 near Lelystad