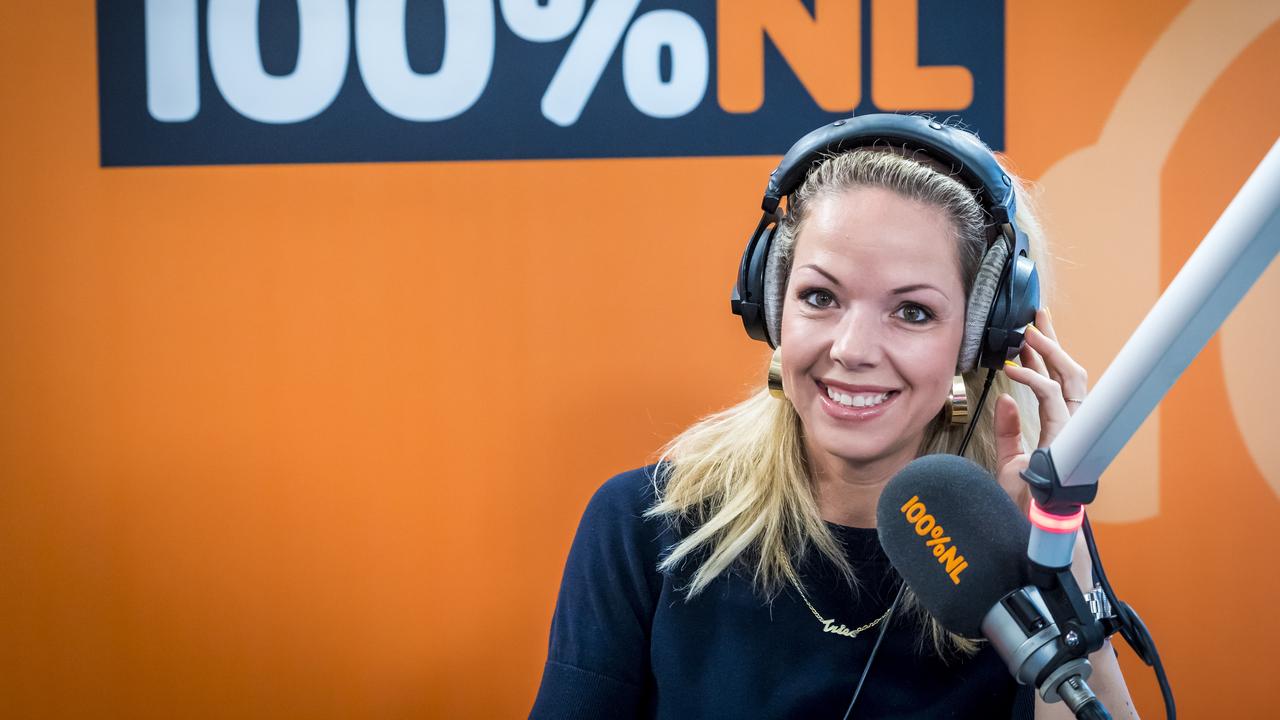 Patricia van Liemt has left the jury of the Online Radio Awards. The reason is the nomination that Johan Derksen received on Monday in the category best presenter, Van Liemt said in a message on Facebook on Tuesday.

“I think it’s a slap in the face for all people who have ever had to deal with sexually transgressive behavior,” writes the radio host. “Putting him (Johan Derksen, ed.) two weeks after his horrible confession forward again, is in my opinion not the right way to a safer living, working and thinking environment. Reflection takes time.”

The public determines the nominees for the Online Radio Awards by voting. Then eight jury members consider the five nominees and determine who the winner is. Derksen received enough votes for a nomination in the best presenter category.

In addition to Van Liemt, Vincent Bijlo has also left the jury. The comedian withdraws because of his involvement in one of the entries. He also finds the quality of most podcasts and presenters below par.

‘Good right of jurors to withdraw’

Initiator Richard Otto leaves in a comment ANP know that it is “the right of the judges to withdraw. The rules of the election of the Online Radio Awards are very transparent. We cannot suddenly cancel a nominee.” Otto cannot say whether he is considering changing the rules after this edition.

Among the jury members who will still determine who will win the prizes are Erik de Zwart, Domien Verschuuren and Mischa Blok. The prizes will be awarded during the ceremony on 19 May in Sound and Vision in Hilversum. All nominees are invited. It is not clear whether Derksen will accept the invitation.

Derksen came under fire at the end of April after he confessed to having penetrated an unconscious woman with a candle on live television. Later, the Talpa celebrity said he had exaggerated, after a deluge of angry reactions and the withdrawal of several sponsors.

Derksen and his co-presenters, who laughed hard at his story, decided to stop their show Today Inside.