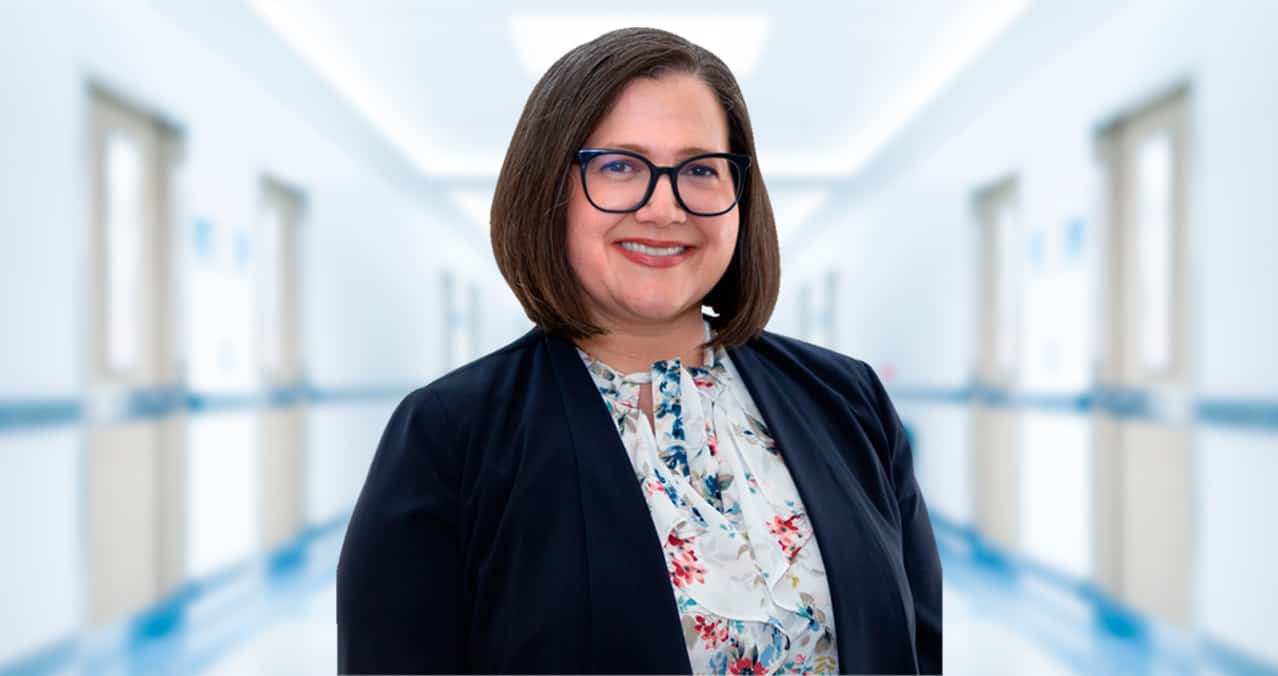 “Patients with autism need permanent accompaniment or they will be vulnerable to abuse”, Dra. Martínez

Patients with ASD level 3 have a severe limitation in verbal communication.

Autism Spectrum Disorder (ASD) is a condition related to brain development and begins in early childhood. Regarding this, Dr. Karen Martínez, a psychologist at children and adolescents and professor of the Medical Sciences Campus, indicated that patients with this condition must have permanent accompaniment to avoid situations of vulnerabilityespecially those children and adolescents.

“A lot of times when we’re talking about autism spectrum disorders, they can be associated with intellectual disabilityIt can be mild, moderate or severe. When talking about a autism severe may be referring to the autism level 3, where there is probably a limitation in verbal communication” explained the psychologist.

Patients with autism they present different cognitive limitations, making it difficult for them to understand the environment that surrounds them and an important aspect is the development of sexuality, as they grow up. In this regard, Dr. Martínez emphasized that “the main problem of patients is the difficulty of understanding social norms, being able to create empathy and understand what is happening around them, so many times when one is working with a child with this condition it is difficult to understand if they are understanding their sexual expression and this is something that is being worked on at a clinical level”.

In this sense, he mentioned that the children who suffer from the disorder are going to be adults and most programs are focused on the child population, therefore, patients need permanent accompaniment or else they will continue to be vulnerable to different types of abuse, due to to the same condition.

See also  Omicron variant of Covid-19: does the BA.2 sub-variant cause more severe forms than BA.1?

After the case that occurred in Puerto Rico of a 13-year-old girl diagnosed with Autism Spectrum Disorder (ASD) who was allegedly abused by her stepfather and later became pregnant, an alert was generated in the authorities and outrage in the community about the vulnerability of patients.

“At a clinical level, that worries us a lot because perhaps it is the case of the minor, who could not verbalize what was happening to her or perhaps did not understand what was happening, which caused her to be so vulnerable,” he added.

Regarding the fact that primary care teachers and professionals at school have not been aware of the minor’s situation, the psychologist indicates that “by not having verbal communication, not being able, like any other child, to say what is happening, the changes in her body, could have gone unnoticed, but we must analyze why they did not notice the changes and behaviors of the girl. The biggest problem I think is communication“.

Likewise, he explains that not being able to verbalize what happens to them is one of the factors that make patients with autism spectrum disorder (ASD) a vulnerable population, which is why he suggests that it is important that there are different strategies in the educational system in order to protect this population.

Intellectual disability is associated with IQ level, which means that in the school setting it means whether or not the patient is fit to learn the teachings at the institution.

Faced with this, the professor points out that usually patients with the level 3 condition suffer from intellectual disability or have a difficulty in verbal communication altogether.

The autism can be triggered by a genetic factor, since multiple studies have associated some genetic conditions with autismHowever, in most cases what are known as genetic mutations occur, where there is no previous family history of the disorder.

In the case of the minor who is pregnant, the baby may also suffer autismHowever, Dr. Martínez indicates that it would be necessary to check if there is a family history of the disorder, since that increases the chances that it is transmitted genetically.

Finally, the professor highlights the importance of diagnosing the autism and not confuse it with other similar conditions or syndromes in order to monitor and monitor the patient early and avoid situations of vulnerability like that of the minor.