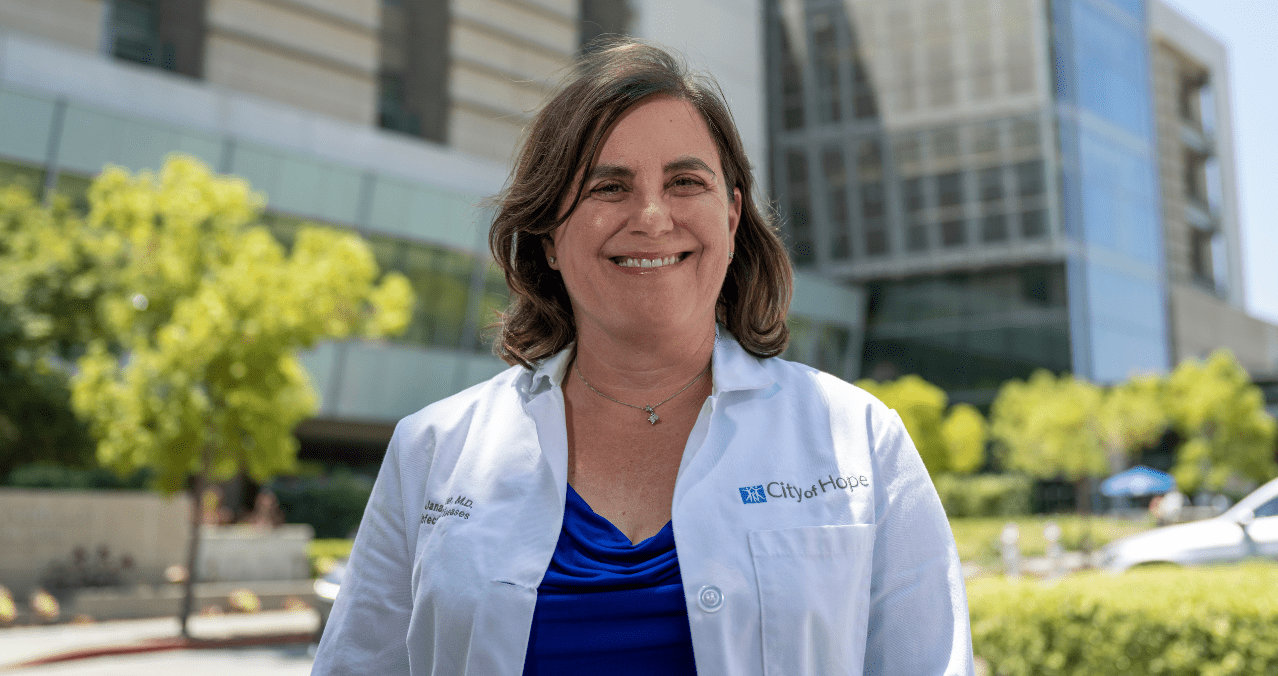 Patient cured of HIV and blood cancer 30 years after diagnosis

The patient’s case opens up opportunities for older patients living with HIV.

This 66-year-old patient has been in remission for a total of 17 months, in which he has not taken treatment, “more than grateful” that the virus is no longer in his body, said this man, who prefers not to be identified. , and which is currently known as the fourth case reported by scientists.

The event was presented in comprehensive treatment center for cancer City of Hope, in Duarte, California; and it is highlighted that within his experience, with so many years being a carrier of the immune virus, the patient proudly maintains, “I no longer have HIV”, although many of his close friends could not have a treatment antiretroviral, since this is recent.

The HIV affects the immune systemwhich consequently and due to the lack of immune systemit causes acquired immunodeficiency syndrome (AIDS), making it difficult for the body to fight infections.

City of Hope, one of the largest cancer research and treatment organizations in the United States, announced today that a 66-year-old man who was diagnosed with HIV in 1988 has been in remission from the virus for more than 17 months after to stop antiretroviral therapy (ART) for the disease after an unrelated donor stem cell transplant for leukemia, according to research presented today at the AIDS 2022 news conference by Jana K. Dickter, MD, City of Hope clinical associate professor in the Division of Infectious Diseases.

“When I was diagnosed with HIV in 1988, like many others, I thought it was a death sentence, I never thought I would live to see the day I no longer have HIV,” said the patient, however, he did not receive the therapy that cured due to HIV, but to treat the leukemia that he has suffered since he was 63 years old.

The medical team decided that the patient needed a bone marrow transplant to replace his cancerous blood cells. By coincidence, the donor was resistant, the virus enters the white blood cells of the body through a microscopic door: a protein called CCR5; however, some people, including the donor, have mutations in CCR5 that close the door and prevent entry of HIV.

Once the transplant was done, the levels of CD4 and HIV virus were closely monitored and became undetectable in his body, “we were thrilled to inform him that his HIV is in remission and that he no longer needs to take the antiretroviral therapy that he had received during over 30 years,” said Dr. Jana Dickter, an infectious disease specialist at City of Hope.

This first happened in 2011, when Timothy Ray Brown, known as the “Berlin patient”, became the first person in the world to be cured of HIV. Brown ended up dying of cancer in September 2020.

The City of Hope patient is, of the four cases, the oldest when receiving this treatment and also the one who has lived with HIV for the longest time; however, bone marrow transplants are not going to revolutionize HIV treatment for the 38 million infected people in the world.

“It’s a complex procedure with significant potential side effects. So it’s really not an appropriate option for most people living with HIV,” Dickter explained.

Researchers are looking for ways to target the CCR5 gateway, through gene therapy such as a treatment potential, “the cure remains the holy grail of HIV research,” said Professor Sharon Lewin, president-elect of the International AIDS Society.

Lewin recalled that there have been “a handful of individual cases of cure before”, which provided “continued hope for people living with HIV and inspiration for the scientific community”.

Meanwhile, in Puerto Rico there are approximately nine thousand people with HIV who are followed up and receive a treatment today compared to other parts of the world.

Likewise, “nobody dies of HIV anymore, we have to remove that myth of the test, this is the solution, they should be treated so that they grow old, and last as long as they have to last with HIV or without HIV, because nobody he dies if he follows his treatment”, clarifies Dr. Javier Morales, a pioneering researcher on the subject of the HIV virus (AIDS).

“In New York, as well as in African countries, that desired percentage has been achieved; in Puerto Rico, almost 90% of the suppressed people are being reached,” said the medical director of the Clinical Research Unit for the AIDS, in Puerto Rico, Dr. Jorge Santana Bagur.