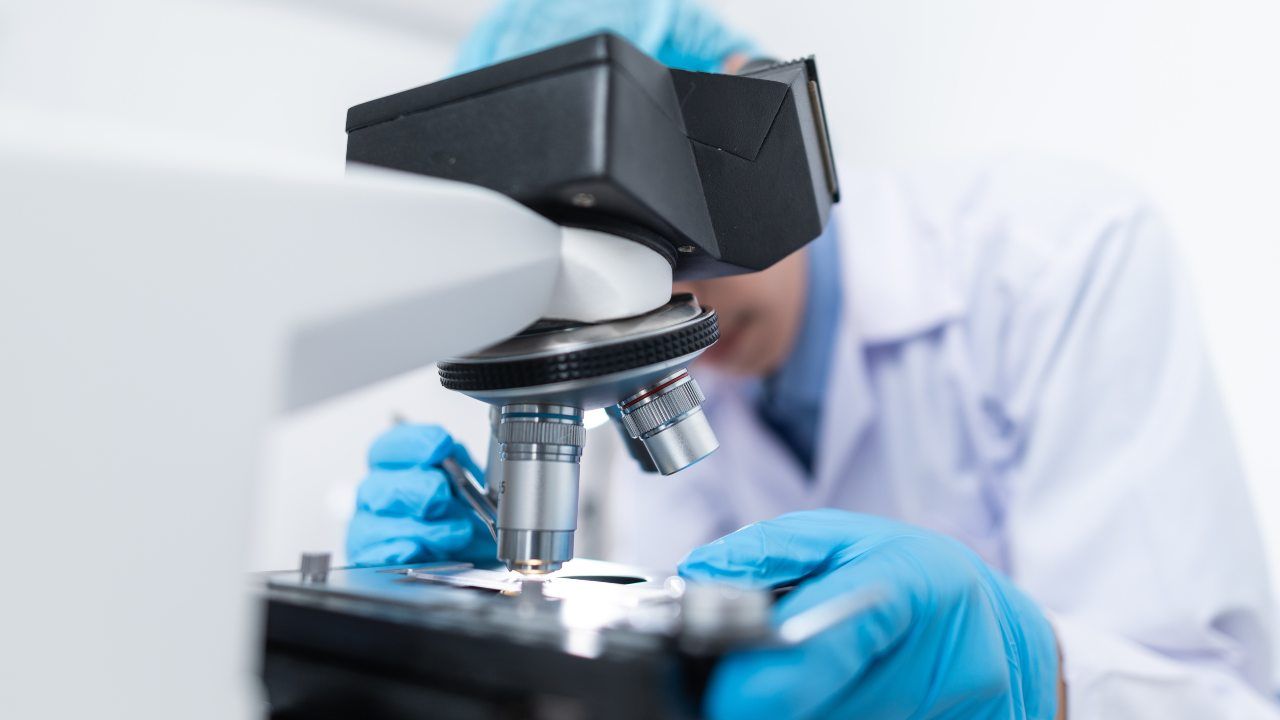 Parkinson’s, symptoms canceled thanks to an intervention: the good news

Home » Parkinson’s symptoms canceled thanks to an intervention: the good news comes from Great Britain

Good news for Parkinson’s sufferers comes from Britain, the testimony of a man who has undergone surgery for his symptoms.

Italian studies had shown long ago that some electrical impulses were able to stop the symptoms of Parkinson, but now it has all become a reality thanks to Great Britain. In fact, there was the first surgery to implant an electrical device in a person’s brain to make the symptoms of the disease go away.

Parkinson’s is a disease neurodegenerative, very slow but inevitably progressive. This disease has been studied since ancient times, but unfortunately there is still no cure today. Studies, however, have made great strides and have found treatments that are very effective in combating it. The latest discovery is the use of an electronic device inserted directly into the brain.

We see below what are the symptoms of this disease and then we report the words of the first person who was operated on and who received this device able to send electrical impulses to the brain that stop the problems related to Parkinson’s that it has always suffered.

Parkinson’s: an intervention to block symptoms

The exceptional surgery for this type of disease was done at Southmead Hospital. The surgeons used a small device capable of deeply stimulating the brain. This stimulation blocks the incorrect functionality of the neurons affected by the disease.

The man, the protagonist of the intervention, is Tony Howells, operated on in 2019. After him other people are trying this new technique. Tony’s statements were really full of enthusiasm. He reported feeling like a new person. Before the surgery he could not walk, while after he managed to do more than 4 kilometers. An excellent result.

Recall that the symptoms of the disease lead to a lack of balance, slowed movements or involuntary movements of some parts of the body. The fact that some electrical impulses are able to stop these symptoms is great.

YOU MAY ALSO READ >>> Symptoms of Parkinson’s? You can recognize them by the skin

It is not a definitive cure for the disease but it is a very important step forward for the treatment of some forms that are very serious and that make a person’s life unlivable on a daily basis. Surely the studies and the monitoring of the first interventions will continue with adequate in-depth analysis.