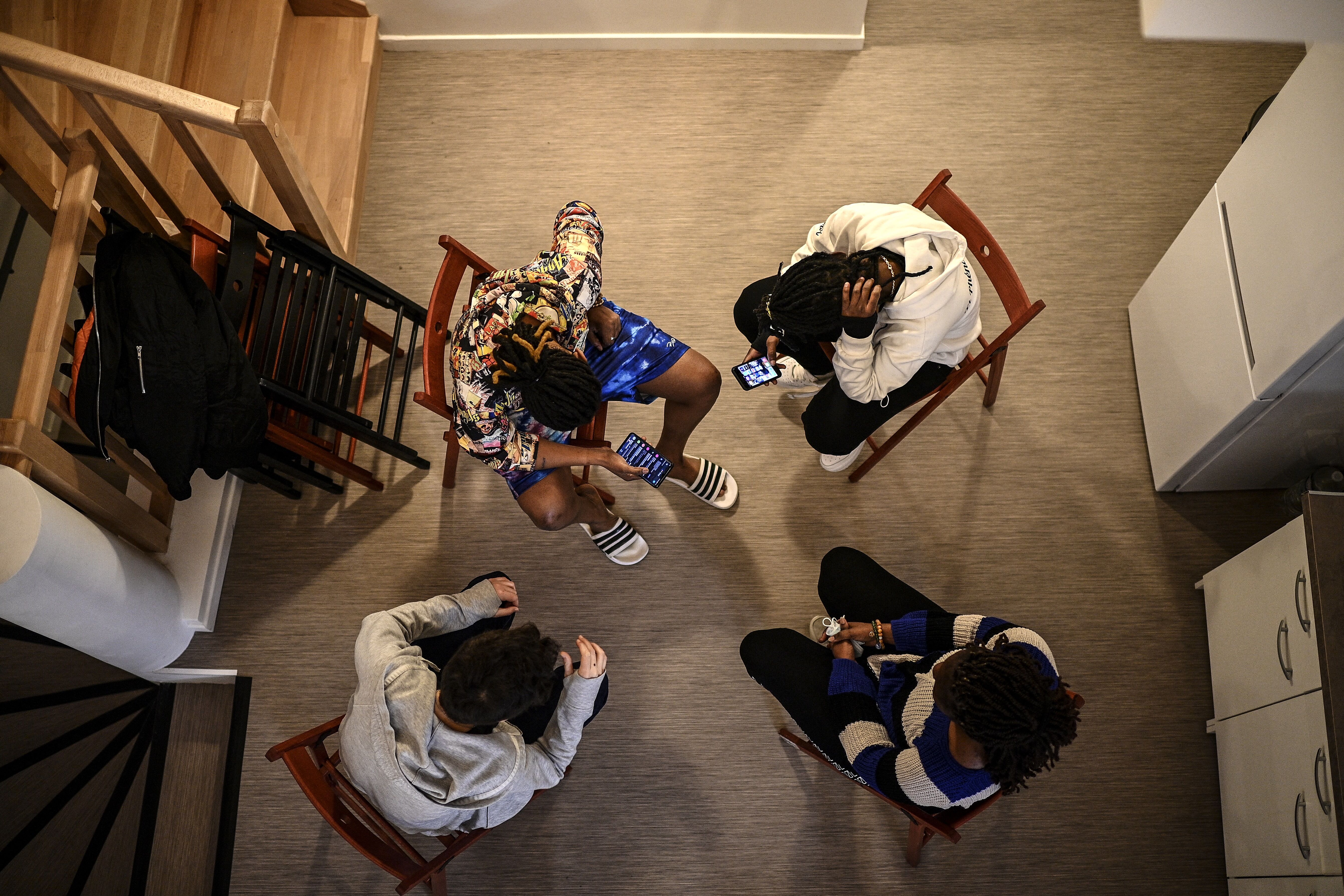 The reception center is to open in the Marais while the national archives center is planned in the 19th arrondissement of the capital.

Paris engages. The capital will open a reception center for the most vulnerable LGBT + people, in particular refugees, and dedicated national archives will be set up in the 19th arrondissement. The deputy mayor of Paris in charge of the fight against discrimination, Jean-Luc Romero-Michel, announced on Wednesday the creation of these two spaces dedicated to the LGBT + community.

Managed by seven associations, including Ardhis and OUTrans, a 520 m² reception center will open its doors in the Marais on May 17, World Day Against Homophobia, with the aim of ten years of marriage law for everyone. Support will be offered there to the most stigmatized LGBT + – refugees, trans people, young people -, with the permanence of associations, discussion groups and French lessons. The place, which will have required 590,000 euros of work, will also be open to the general public with debates and artistic events.

However, no accommodation is provided at this venue. The town hall boasts of already housing 48 LGBT + migrants via 8 apartments in its rental stock, and hopes to host around a hundred by 2026. May 17 will also be an opportunity for the capital to put on a good face: Paris wants a day “exceptional”with on the program a “large international conference”three prizes and a popular ball with a race in stiletto heels rue de Rivoli.

“All these people, all their words, they must be preserved”

Sea serpent of the term weighed down by divisions between associations, the first national center of LGBT + archives dedicated to the memory of sexual minorities should settle at 149 rue de l’Ourcq, in the 19th arrondissement. This 642 m² room will be managed by the Archives LGBTQI + collective, the sole project leader after the withdrawal of two other associations. A works budget of 300,000 euros has already been voted.

“The ball is in their court. A funding round should be held in March”said Jean-Luc Romero-Michel, considering that the State or the Region “should be able to participate in this national project”. “I have been living with HIV for 35 years, not many of us are here and I think we have to hurry, because all these people, all their words […]they must be preserved”, he continued. A general meeting of the collective was held on Saturday, to record the launch of the project and detail the next steps.

Some images of the Archives Assembly: a historic mobilization to make the LGBTQI + Paris Idf archives center exist! ✨🔥 pic.twitter.com/CbXN0qdpKO

Regarding the scourge of “chemsex” [consommation de drogues dans un but sexuel, ndlr], the city is in discussion with the firefighters, the prosecutor and the prefecture for better consideration of the phenomenon and specific training. A second prevention campaign will be launched this summer.

The ten years of marriage for all are therefore an opportunity for Paris to honor the LGBT + community. With 2,365 unions, Paris is the city in France that has celebrated the most marriages of couples of the same gender in ten years.