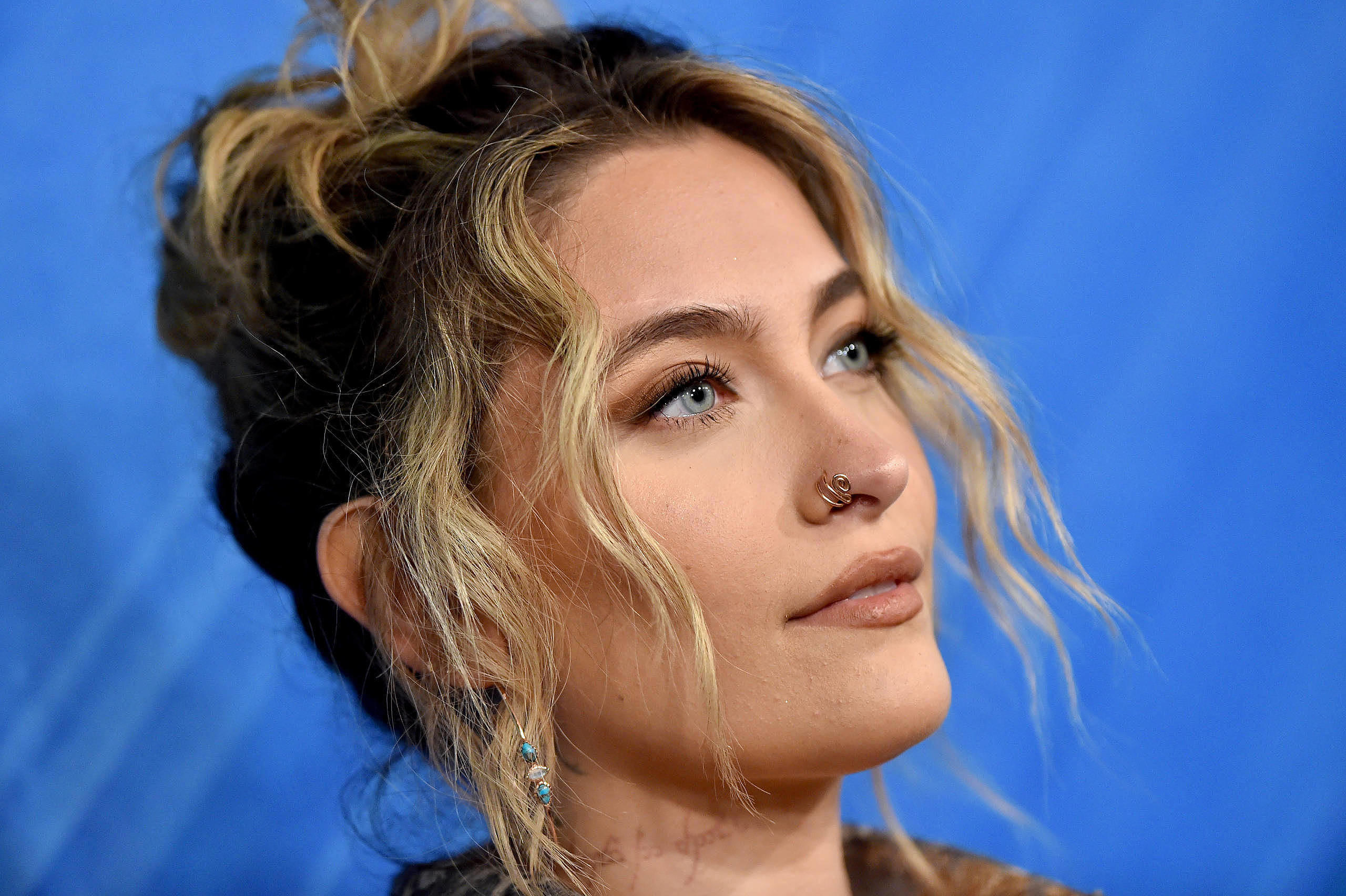 In an interview, Paris Jackson, the daughter of the late Michael Jackson, was open to a musical collaboration with her aunt Janet Jackson.

Jackson spoke to Access Daily about her new film, Sex Appeal, which will first be released on January 14th on the Hulu streaming platform. Interviewers Mario Lopez and Kit Hoover also asked her if she could imagine working with her famous aunt.

When asked, Jackson replied, “We haven’t talked about it yet, but I wouldn’t mind”. The 23-year-old also said that she loves working with other artists. She couldn’t imagine starting Trap Music anytime soon. Apart from that, however, she is open to many things and not restricted to one genre.

Michael Jackson’s only daughter had only released her debut as a singer last year with her solo album WILTED.

In 2021, Paris Jackson had also spoken to Jada Pinkett Smith and Willow Smith for the first time about their mental health and their suicide attempts at the Red Table Talk. “A lot of people feel remorse after trying to kill themselves,” said Jackson. She also felt remorse, but also anger that it didn’t work. Today she is very happy about that, because her life has changed for the better.

JANET is coming out at the end of January

Paris’ aunt Janet Jackson meanwhile announced her documentary JANET, due for release on January 28th. The documentary, for which Jackson also acted as executive producer, is being released on the 40th anniversary of the singer’s debut album of the same name.

About the film, Janet Jackson said, “This is my story, told by me. And not through the perspective of others. “

+++ This article first appeared on rollingstone.de +++