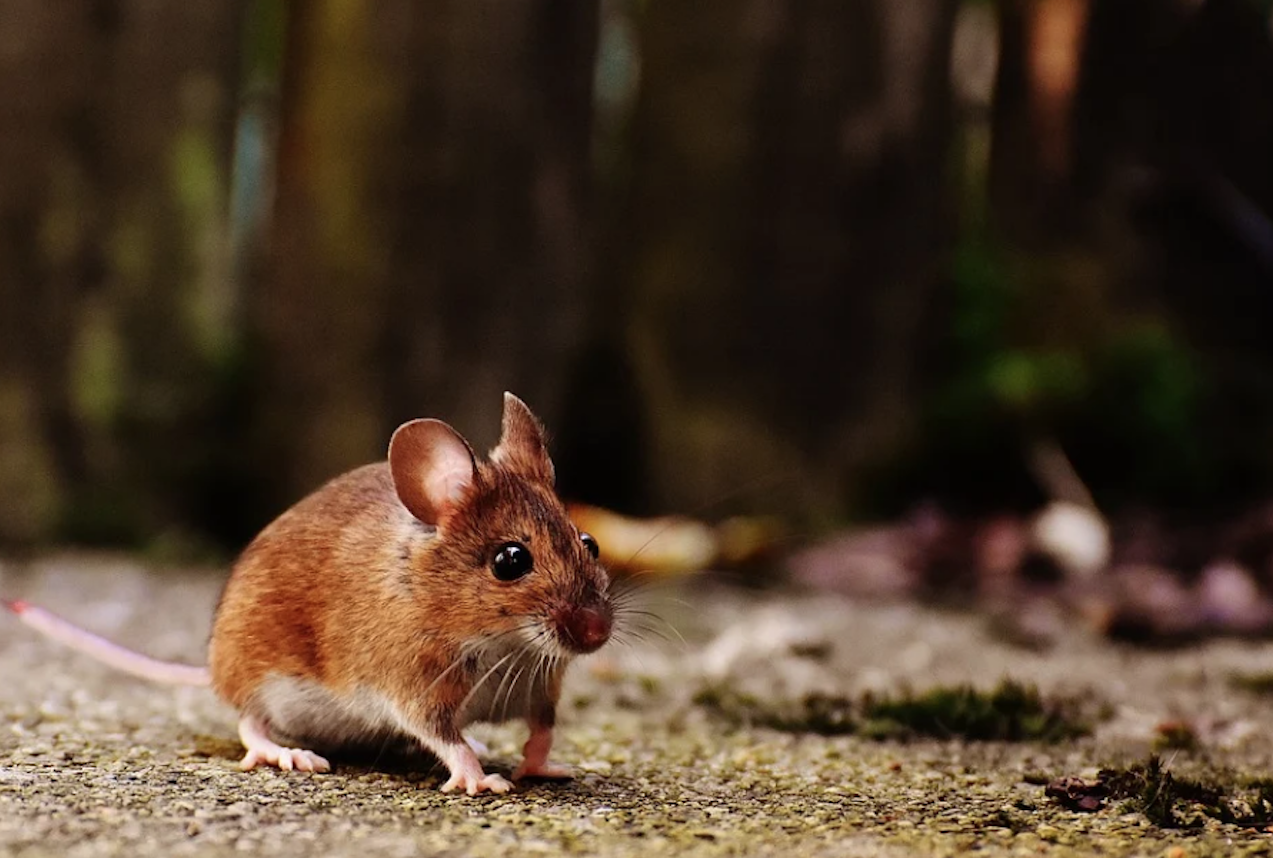 Paralyzed mice walk again in 4 weeks thanks to drug

Hope for people with paralysis. Using a new type of drug, American researchers have succeeded in making mice with spinal cord injuries who had their hind legs completely paralyzed walk again.

Their results were published this Thursday, November 11 in the journal Science. The Northwestern University scientific team is already hoping to present its treatment as early as next year to the US Medicines Agency, the FDA, in order to set up human trials.

“The objective of our research was to develop a therapy transferable to humans that could be used in hospitals to prevent paralysis in victims of major trauma or suffering from illnesses,” explained Professor Samuel Stupp who leads the study. .

Curing paralysis is a long-standing goal of medicine, and other experimental treatments are currently being explored. And the treatment Samuel Stupp is experimenting with uses nanofibers to mimic the structure of the “extracellular matrix,” a network of molecules that naturally develops around cell tissue.

Scientists at Northwestern University say they may have found a breakthrough treatment for reversing paralysis in humans after successfully administering a new injectable therapy in mice pic.twitter.com/7cKITjtyu9

Each nanofiber, which is 10,000 times thinner than a hair, is made up of hundreds of thousands of molecules called peptides, which transmit signals to help regenerate nerves. The therapy, which comes in gel form, was injected into the tissues surrounding the spinal cord of lab mice 24 hours after their spines were severed.

Four weeks later, the mice that received the treatment were doing almost as well as before the injury. Those who did not receive the treatment did not work.

The mice were then dissected to examine the impact of the therapy at the cellular level, and the researchers saw dramatic improvement in the spinal cord of those who received the treatment. Severed extensions of neurons, called axons, had regenerated, and scar tissue, which can be an obstacle to regeneration, was severely reduced.

In addition, a protective layer of axons important for transmitting electrical signals had reformed, blood vessels that supply nutrients to injured cells had developed, and more motor neurons had survived.

In the United States, 300,000 people are living with a spinal cord injury. Their life expectancy is lower than that of the rest of the population and no progress has been made since the 1980s.